March 13, 2022/Comments Off on Seven reasons this spring sports season could be special 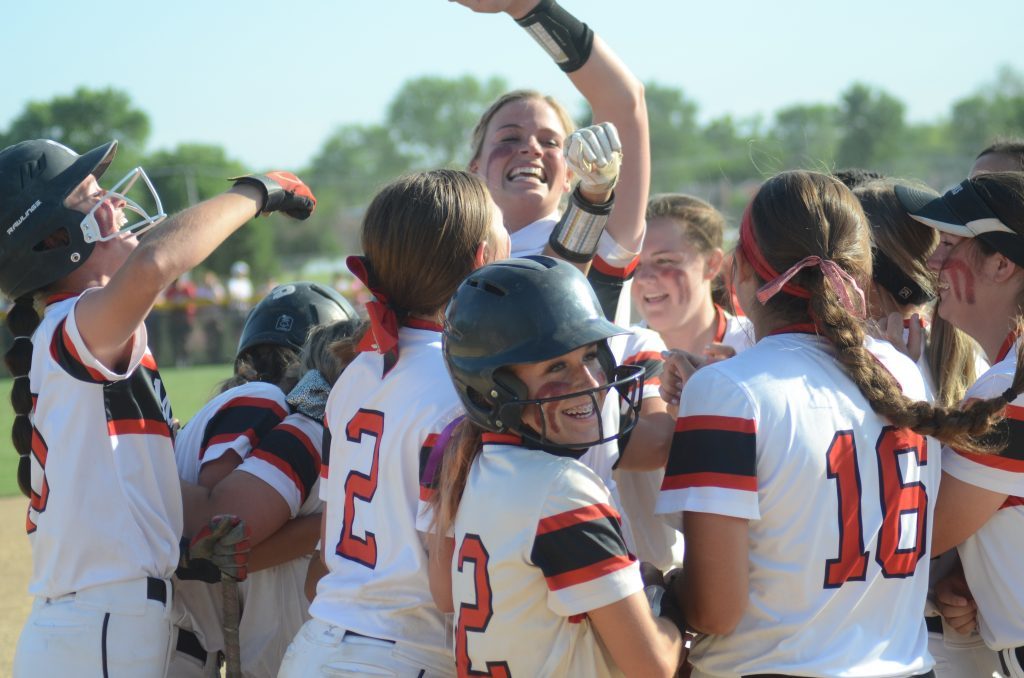 CELEBRATE – Marist’s softball team had plenty to celebrate last year and hopes for more celebrations in 2022. Photo by Jeff Vorva

Seven reasons this spring sports season could be special

Things are a little quiet right now, but it’s the calm before the storm.

Get ready for a monster sports spring in the area.

The IHSA offers 13 spring sports and activities, including bass fishing. Area colleges will be busy, especially with baseball and softball.

The Chicago Red Stars, who make their home at SeatGeek Stadium in Bridgeview, will try to win an NWSL championship with a new coach.

And the Crestwood-based Windy City Thunderbolts will be rolling again.

With so many sports to choose from, there will be no shortage of good storylines and drama. Here are just seven stories to keep an eye on.

1. Back to back titles for Marist?

Marist’s softball team dominated last year, posting a 38-1 record with the only loss coming to an Indiana team. They won the Class 4A title and are gunning for back-to-back crowns.

The RedHawks lost some talent and some talent returns from that squad bit still figure to be a power. Returnee Eileen Donahue, who had two hits and an RBI in the 3-1 state title win over Lincoln-Way Central.

One game to keep an eye on is an April 30 matchup in Indianapolis against Roncalli. The Royals are ranked No. 1 in the nation by MaxPreps, which has Marist as the No. 1 team in Illinois.

Any time any of these area powers hook up in 2022, it will be must-see baseball. 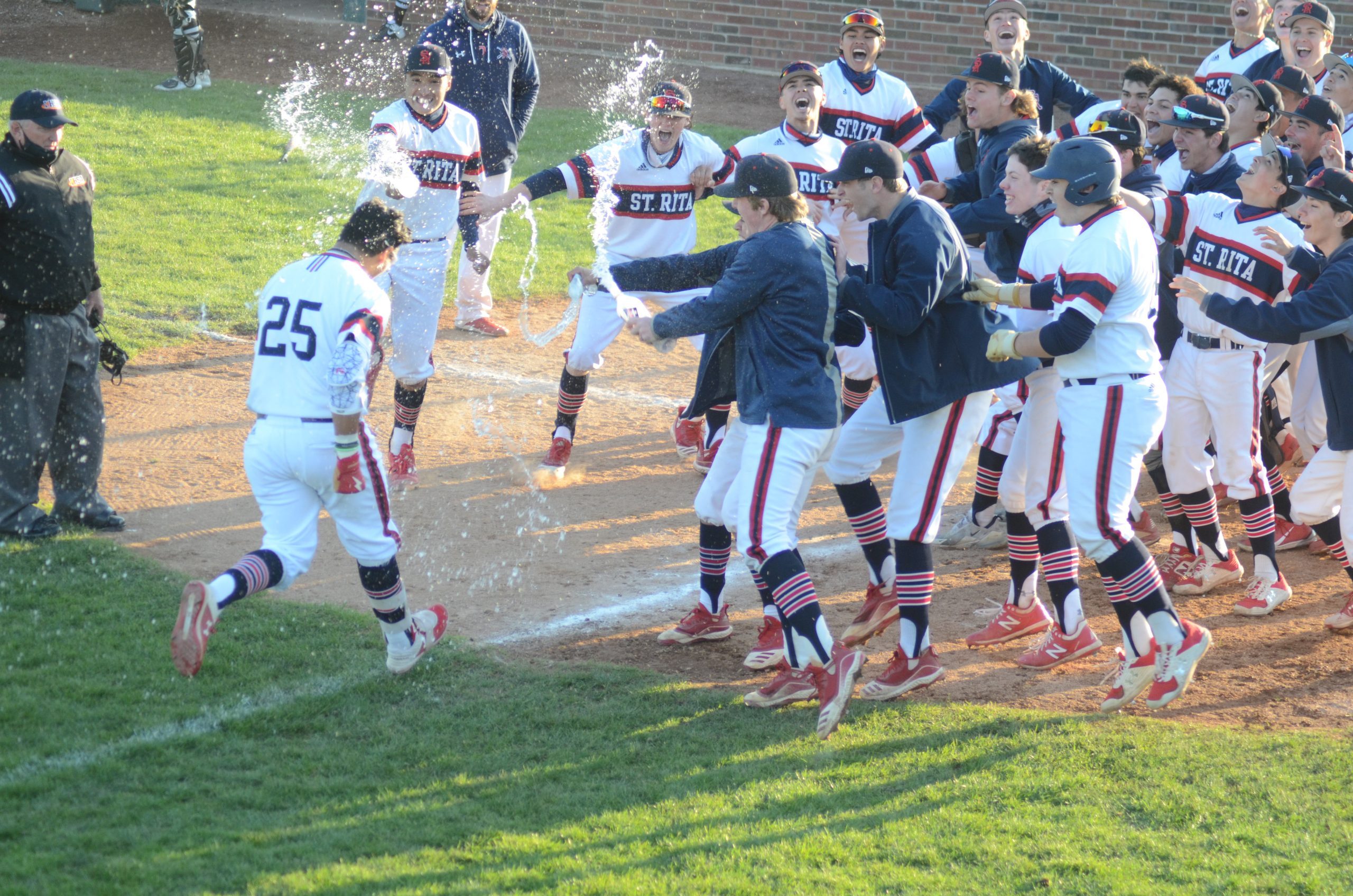 St. Rita’s walk-off home run by Al Holguin against Mount Carmel last May was one of many special moments when area Catholic League teams squared off. Photo by Jeff Vorva

Marist’s boys volleyball team is hosting a 24-team tournament on March 24-25, and it is power-packed.

Three of the eight teams that made it to state in 2021 will be there: St. Rita, Lockport and Lincoln-Way East. The hosts are a perennial power and 2021 regional champs O’Fallon, Downers Grove South are also in the mix.

The Lyons girls soccer team wants to climb a little higher this year.

The Lions took second in the state in Class 3A in 2021, falling to O’Fallon, 1-0, in the title game in their lone loss of the season.

Elanor Musgrove, who scored 13 goals in 2021 and committed to Air Force, is one of the top returnees.

The Chicago Red Stars will also try to bump up a rung, as they have finished runner-up in the past two NWSL seasons 2019 and 2021.

The 2020 season was canceled because of the pandemic.

This year, they will have to do it without coach Rory Dames, who resigned after the 2021 season and shortly before national reports came out with allegations by former players accusing him of abuse.

The Red Stars’ season opens March 20 in the Challenge Cup against Houston while their home opener in the Cup is March 25 against Kansas City. The regular season schedule has not ben released.

Saint Xavier’s baseball and softball teams are off to red-hot starts, thanks in part to a pair of stars from Evergreen Park. It might not be out of the question that they could both teams qualify for the NAIA national tournaments if they keep this up.

Through 19 games, the baseball team had registered a 16-3 record, including a 7-6 stunner over Central Methodist University, which was ranked second in the nation, according to the coaches’ poll.

The Windy City Thunderbolts open the season May 12 hosting the Joliet Slammers at Ozinga Field.

The Frontier League has a different flavor after merging with the Can-Am League.

The league’s 2022 division structure will return to a two division East/West set-up. The Frontier Greys will play as a full-time road team.

Six teams will make the postseason in the league’s revised playoff format.