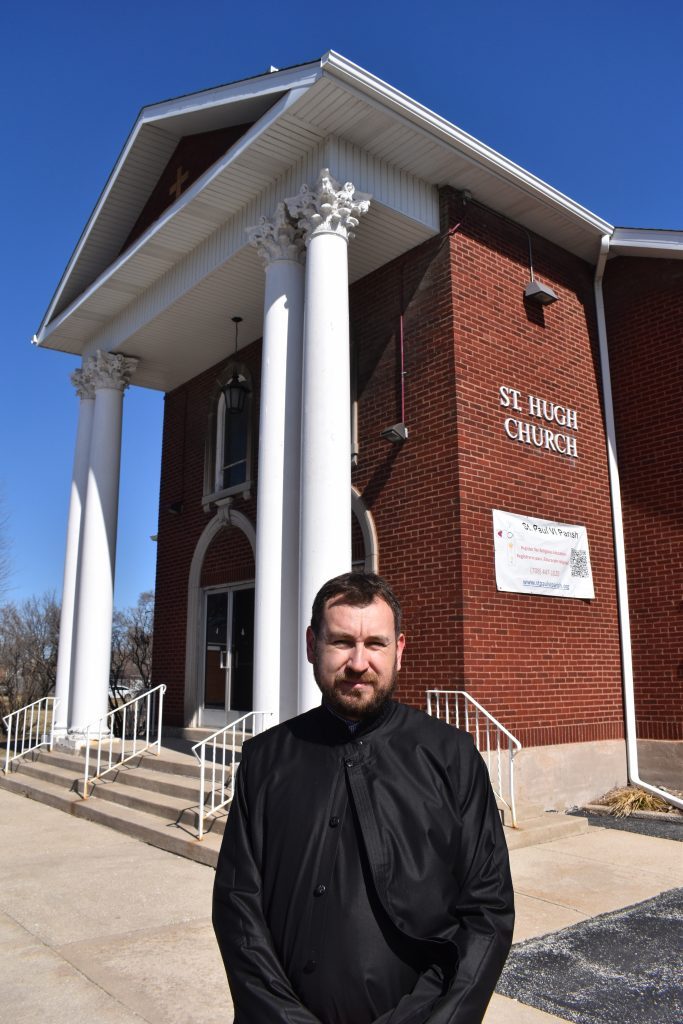 St. Hugh Roman Catholic Church in Lyons, closed by the Archdiocese of Chicago in June 2021, will again be a house of worship.

St. Nikola Serbian Orthodox Church, based in Brookfield, purchased the property on March 10.

Father Nemanja Tesic, 38, who leads the estimated 500-member congregation, hopes to have Christmas services in the former St. Hugh Church after making renovations.

A big selling point is the classrooms in two buildings at St. Hugh in the 4300 block of Joliet Avenue.

“There are a lot of parishioners with children,” Tesic said. “The first priority is to open a school.”

Some of the students will likely be his own children. He and his wife have five daughters and one son, ages 3 to 13.

With a Serbian Orthodox population of around 500,000 in and near Chicago, Tesic is confident a school will be popular.

“It won’t be just for the Serbian community. It will be for everyone,” he said.

In the church, Tesic plans to install new flooring, which would mean temporarily removing the pews.

The altar is not in plain view in a Serbian Orthodox church, unlike the Roman Catholic faith, he said, so that entails some renovating, too.

St. Nikola once had hoped to build a new church on greenspace at its current site. The Brookfield Village Board approved the plan, Tesic said.

“But the coronavirus started and everything went down, and then the prices went up. We decided it’s too much for us,” Tesic said.

St. Nikola officials were disappointed because they thought they had a deal in place to purchase the former St. Barbara Church in Brookfield.

“Something happened and (the Archdiocese) decided not to sell,” Tesic said. 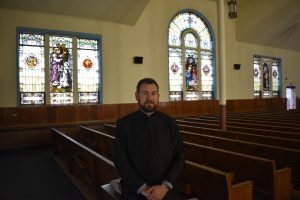 A sale price for St. Hugh was not disclosed.

In an email on March 14, Archdiocese Communications and Public Relations Director Manny Gonzalez said, “We don’t comment on details of specific transactions.”

After the St. Barbara deal fell through, Tesic said the archdiocese suggested he take a look at “something else” which was St. Hugh.

He especially likes the free-standing gymnasium at 43rd and Prescott: “It’s great for us. We have a lot of younger people.”

He led some congregation members on a tour there March 12.

“We are very happy because this property is much bigger than our previous one,” Vujica Zivokovi, 29, of Brookfield, said.

“We (can) have a school here, a place where we can have some celebrations,” he said. “We going to stay here for a long time.”

Tesic found the St. High site appealing because it is contained on one block with no streets to cross.

The purchase was announced March 1 at the Lyons Village Board meeting.

The topic came up because for the sale to go through, the village had to vacate two alleys paved over decades ago for the playground behind the church. The village board voted 5-0 in favor of the action.

Trustee Ivaca Lazich abstained from voting because he is a congregation member.

“It’s a great thing for the church,” Lazich said “With the expansion, it’s even better. A lot more people. … This is big upgrade. We’ll be good for years to go.”

Mayor Christopher Getty said he was “very happy” to see another church use the building.

“It’s good they had so much interest early in (the St. Hugh) site,” Getty said. “Breathe a little life into it. It will be good.”

Longtime St. Hugh parishioner Arlene Houda, 83, made her First Communion in the church where she was later married. She attended the school.

“I love the fact that it will remain a house of God,” Houda said. “I pray those people will love it as much as so many of us have over so many years.”

Houda said repairs are needed in the classroom building attached to the church. “As far as Keating Hall and those classrooms, all they need is a little TLC.”

Keating Hall is the auditorium in what parishioners still call “the new building” although it opened in 1959.

“I love the idea that they want to have a school,” said Houda, a graduate of St. Hugh School. “I’m positive that was the beginning of our downfall when our school closed in 2001. We lost families.”

St. Hugh, which opened 97 years ago, merged July 1 with Mater Christi in North Riverside and St. Mary in Riverside. The new parish is in Riverside.

“We are pleased to see St. Hugh continue to serve as a worship site for the Serbian community,” Gonzalez added. 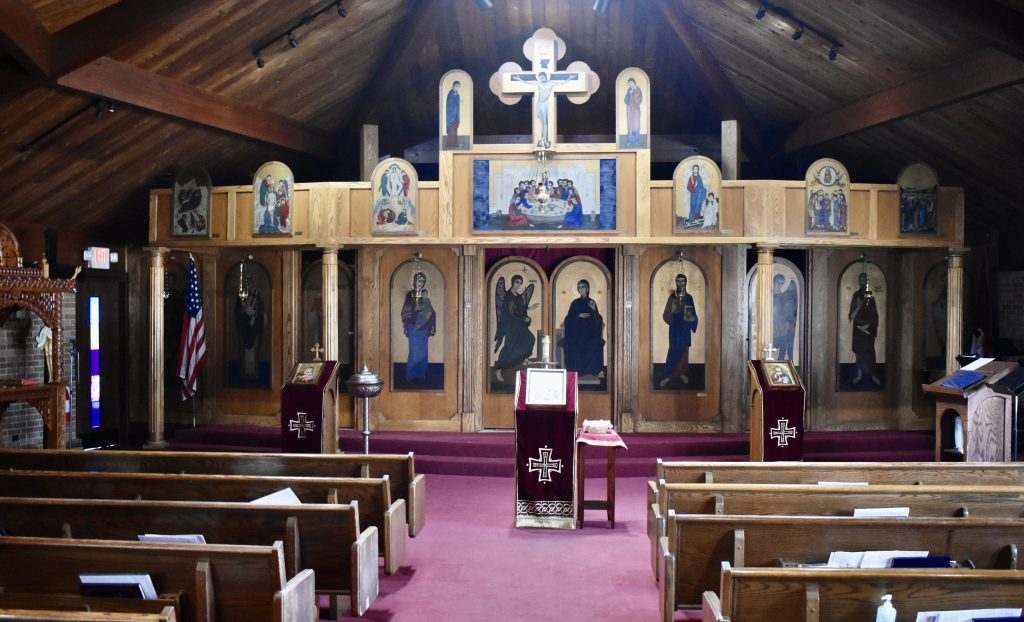 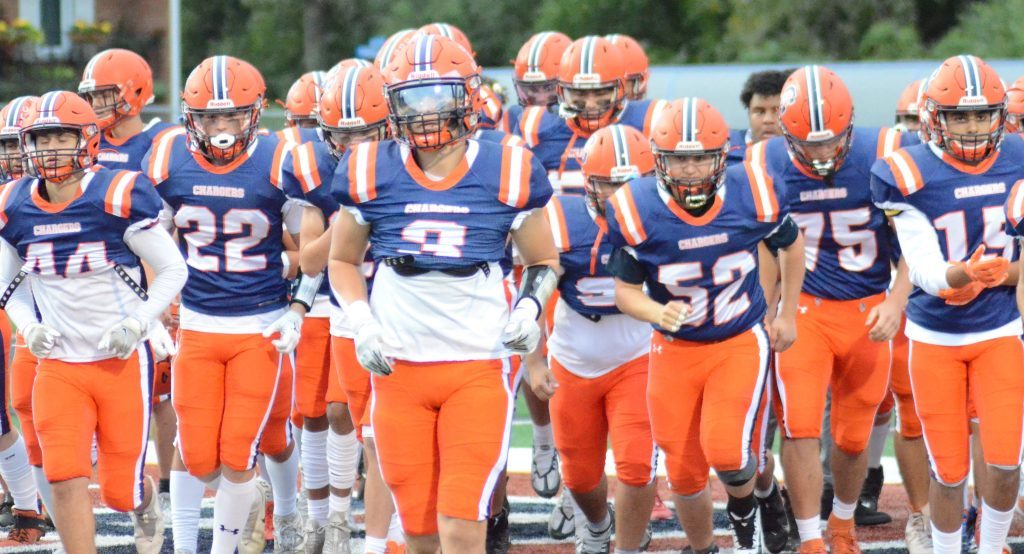 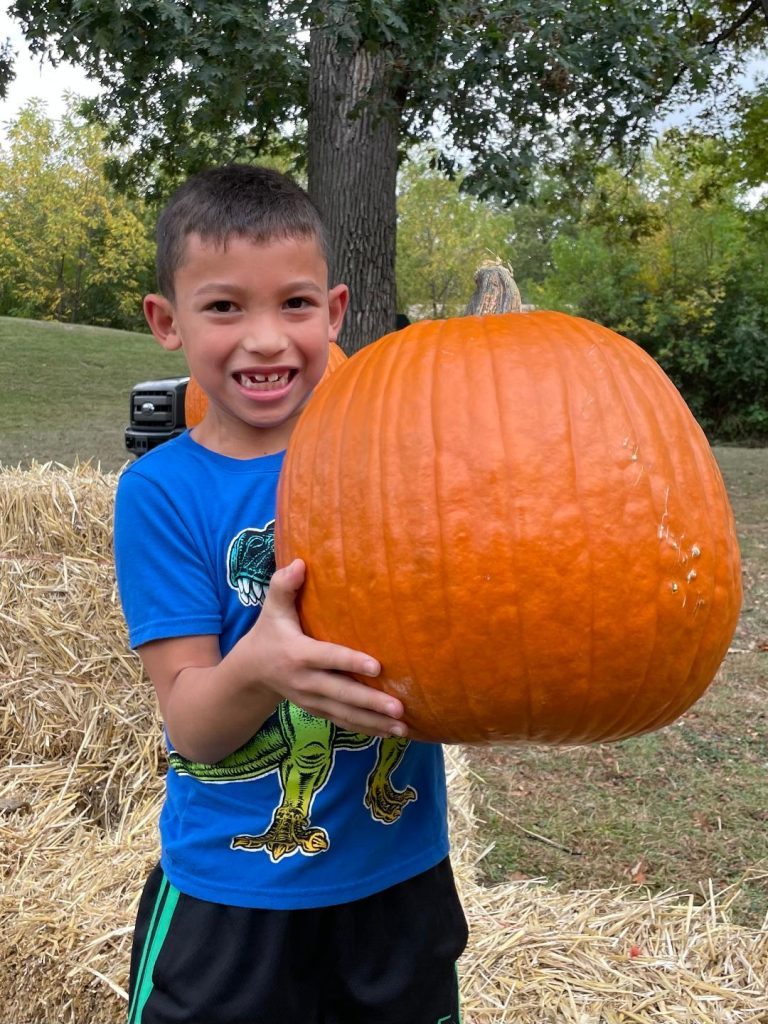 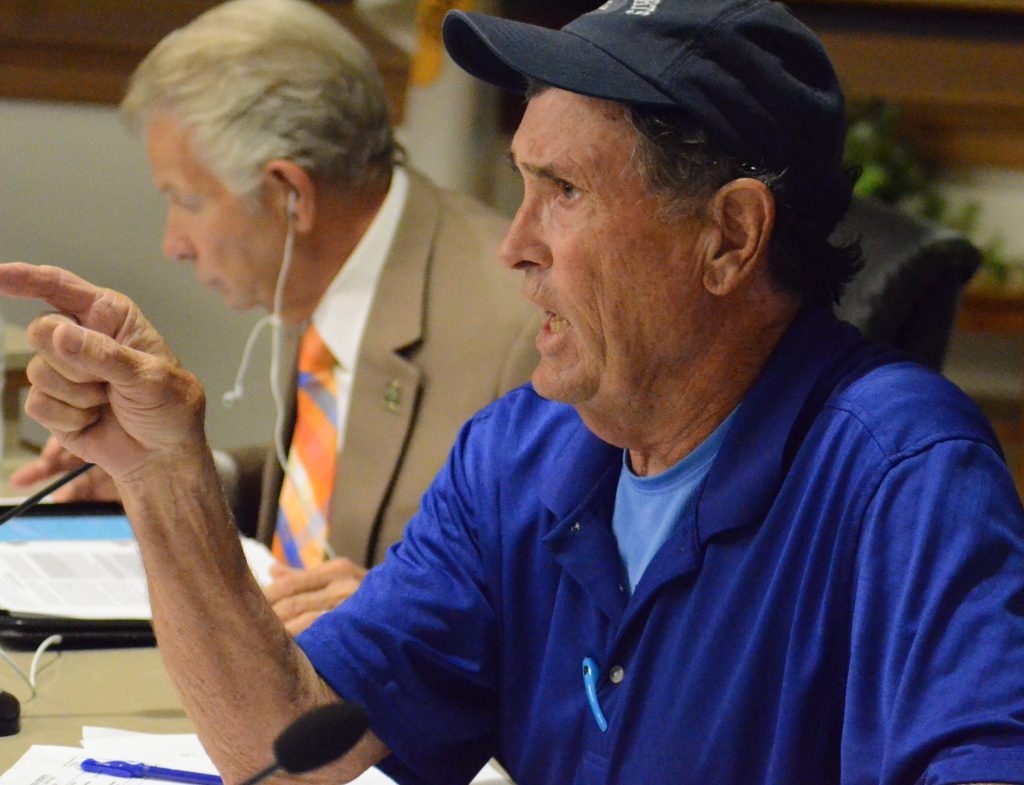