Morton’s girls soccer team fell just short of a 3-0 week and a spot in the Final Four of the Windy City Ram Classic.

But the Mustangs put up a strong fight against host Lincoln-Way East on the morning of March 19, and they saw no reason to be discouraged after a 2-1 loss in the quarterfinals of the 32-team tournament.

“We played good,” Morton coach Jim Bageanis said. “We’ve been moving the ball. Even though we lost this game, I think we moved the ball better than we did the first two games.

“I like that we’re being creative with the ball. We’re able to hold it and create. We’re not just kicking it up forward or just playing long ball. We’re creating our own chances. Defensively, I think we’re getting better every game. We just have to keep improving from week to week.”

Morton (2-1) created some good chances early, using its speed to test the defense of the Griffins (3-0).

The Mustangs put four shots on goal in the first half, but all were stopped by Lincoln-Way East goalkeeper Lindsay Fortier.

They also had three other shots go just wide or high of the net.

“We knew they were a good team coming in,” Bageanis said of Lincoln-Way East. “They’re a very fundamentally sound team. We hung on in the first half and we actually had a few good chances.

“We’ve got to take our chances as gold because we don’t get them very often like that. Charisma (Rosales) had a couple times where she got in but, unfortunately, we didn’t put any away. We’ve got to put those on net.”

Rosales had a couple good looks from inside 25 yards in the first half but fired wide on both shots.

Andrea Aguirre tested Fortier with a pair of shots on goal from distance, Fortier stopping both attempts from beyond 35 yards.

Rosales and Mayte Gongora also had shots on goal in the half.

“The first half we played really good,” senior midfielder Esmeralda Bautista said. “It was 0-0, it was a really good game. Our defense was going good, and our forwards and middles, too. We were communicating really well.”

After going to halftime scoreless, Lincoln-Way East picked things up in the second half.

Freshman Kara Waishwell scored in the opening minute of the half and Bre Herlihy made it 2-0 with 20:13 to play.

“In the second half, we were a little more gassed,” Bageanis said. “We were just trying to keep up with them. We gave up that goal right at the beginning of the half, but we didn’t quit. We were playing hard the whole time. We got lucky to get that PK at the end and that made it interesting.”

The penalty kick came with 4:35 to go when the Griffins were called for a handball in the box.

Bautista stepped up and buried a line drive inside the left post.

“I was really scared,” Bautista said. “I’m not going to lie. Me and the goalie were looking right at each other’s eyes. I heard my teammates saying, ‘Just calm down, calm down.’ I just focused on the game and did what I had to do.”

The Mustangs could not find the equalizing goal in the final four minutes but were happy with how they battled until the end.

The loss followed a pair of 4-0 wins.

Aguirre, Bautista, Gongora and Aaliyah Leanos scored in the tournament-opening victory over Joliet West, while Rosales had two goals with Aguirre and Leanos one each in a win over Tinley Park.

“Our first game, we were really nervous because it was our first time playing together, but we did good,” Bautista said. “The second game, we played good again and communicated more and more. This game, I think we played even better.

“I think these next games up, we’ll keep getting better as a team.” 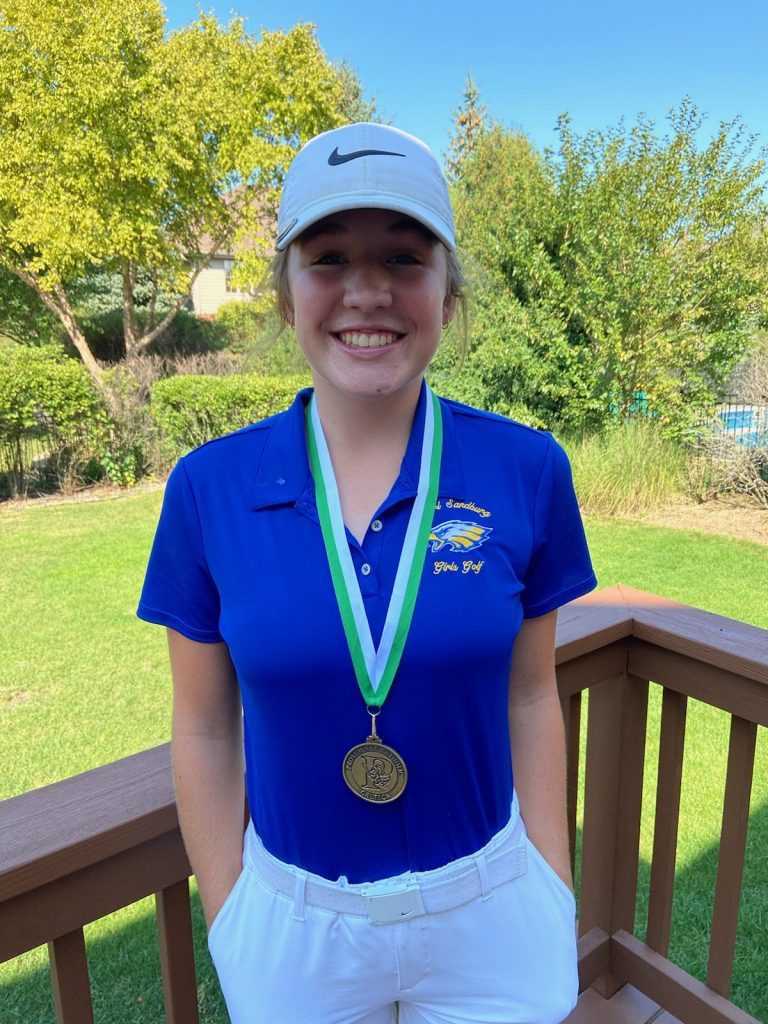 Two of golf’s major junior championships return this week when the 46th Junior PGA Championships tee off Tuesday at Cog Hill Golf & Country Club in Palos Park. The championships run until Friday. This is the first time both the boys and girls championships are at the same venue since 2017. Sandburg’s Jillian Cosler, of…

By Randy Whalen Correspondent The recent string of success for the Oak Lawn boys basketball team is something that hasn’t been seen at the school in 50 years. Now, with the edition of Xavier Sulaiman, who scored 38 points in an 86-85 travel team loss in mid-July, the Spartans have the potential to be even better. “Xavier… 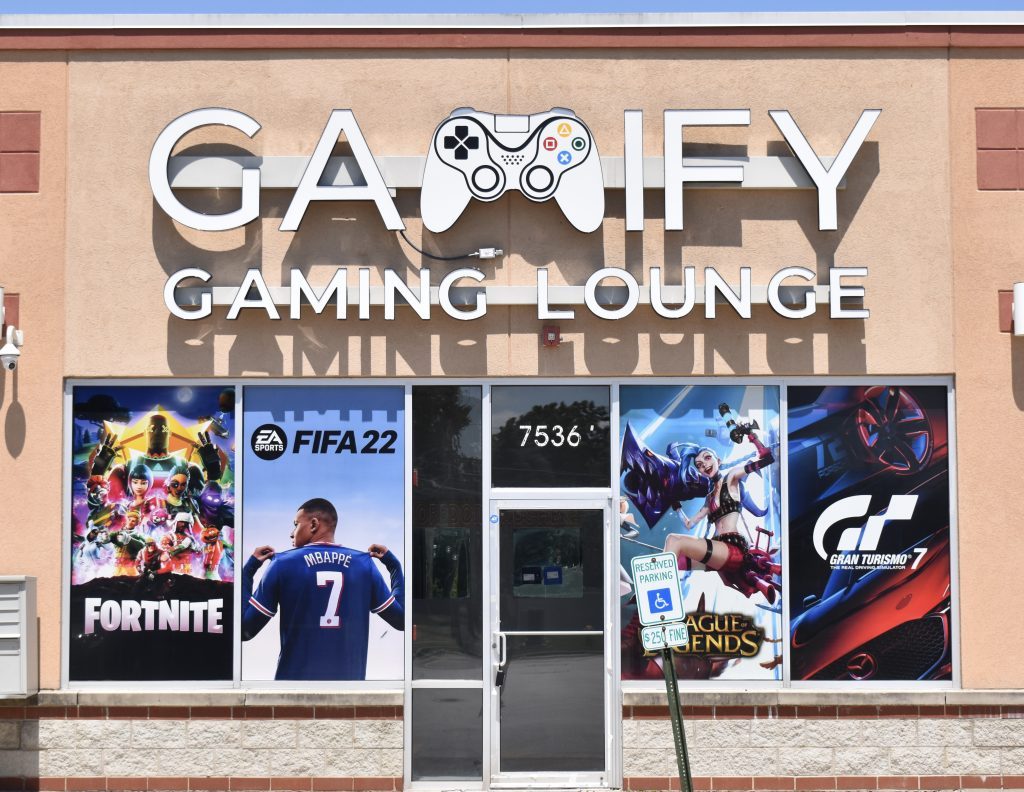 By Steve Metsch A new video game and gaming network arcade will be opening in Bridgeview. “A new business wants to create a place for people to play video games. This is not a gambling thing,” Trustee James Cecott told the board. “This is just a video game (place) like you see on TV where… 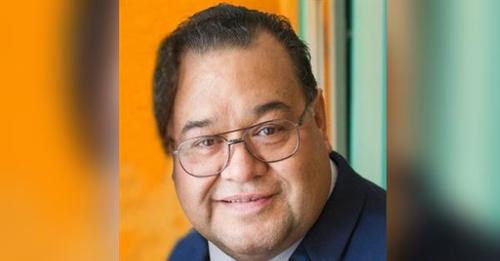 By Carol McGowan Former Summit Village Trustee Ruben Guerrero passed away peacefully at his Summit home on Sunday, July 24. Guerrero served on the Summit Village Board for two terms, from 1997-2005, being the first Hispanic voted into the position. He ended his political career after he unsuccessfully ran for village clerk in 2005 when…