Skip to content
March 27, 2022/Comments Off on Sister Regina was a wonderful and kind leader 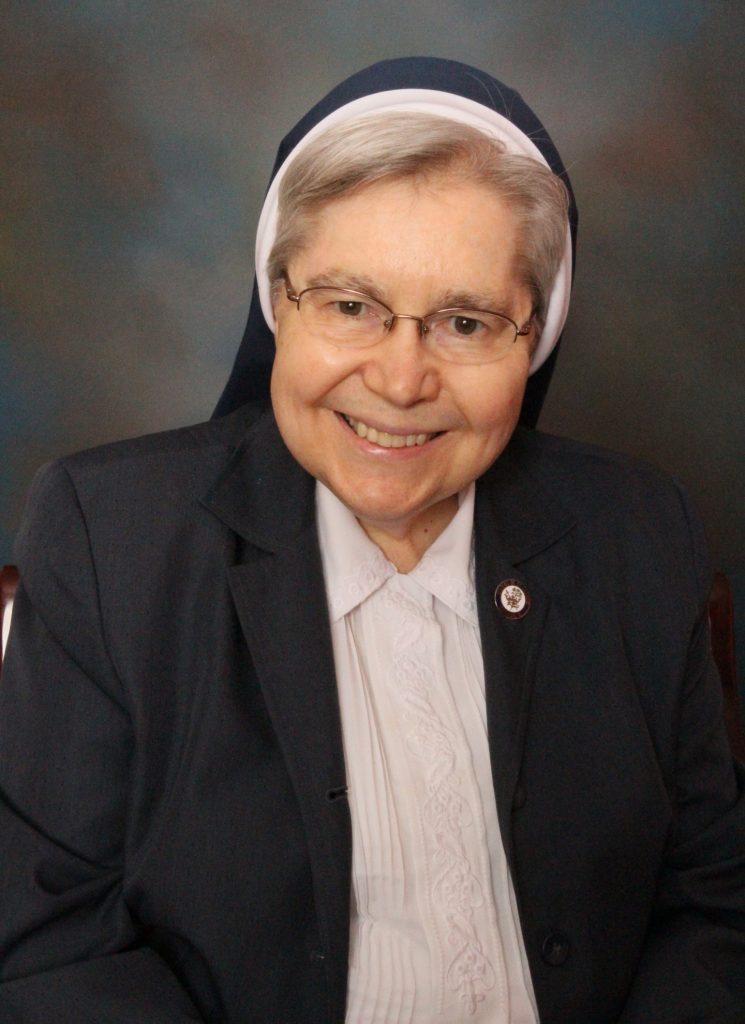 Sister Regina was a wonderful and kind leader

As I wrote this column, I received the sad news that Sister Regina Dubickas, SSC passed away today. It is with a heavy heart that I send my deepest condolences to the Sisters of St. Casimir. An SSC for 54 years and recently serving as the General Superior of the Order, Sister Regina was such a wonderful, kind and strong leader as I am sure anyone that knew her would concur. She will be sorely missed. 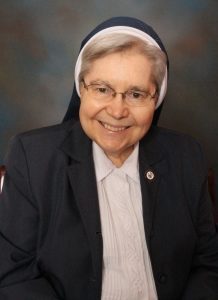 Visitation and wake service will be from 4 to 7 p.m. Friday, April 1, and from 9 to 10:30 a.m. Saturday, April 2 in the St. Casimir Chapel, 2601 W. Marquette Road, with the Mass of the Resurrection immediately following on Saturday at 10:30 a.m. Celebrant will be the Rev. Anthony Pizzo, OSA with the Rev. Janius Kelpsas concelebrating. Richard Sokas will serve as organist, Gia Sokas as cantor and Anna Belle O’Shea as flutist. The Mass will be live-streamed at lackfuneralhome.com.

Last week I shared the news of our upcoming Gas Company project. Since that time, I have heard or witnessed so many new projects going on everywhere from the sewer on 54th street as mentioned by our former Gage Park correspondent, Karen Sala, to the closures on Pulaski from 64th to 65th, to road repairs on Harlem. Actually a friend of mine in Utah told me notices just went up that many streets and sidewalks will be replaced in and round Salt Lake.

So, knowing things will be messy anyway, my neighbor Al and I decided to have our walkways redone from back to front with drains put in. This is only my second real experience with cement and so far, so good. Might as well, hopefully, get it all over with so we can enjoy the summer.

Two weeks ago I mentioned that Tony’s Chinese Food would be celebrating their grand opening at 3312 W. 63rd St. In the building that formerly housed Herbert’s Barber shop, this would be the first time since 1930 that another business would make its home at this address.

Walking in the newly remodeled building, you would never think it was a barbershop in its earlier life. It is very nicely appointed with room for dining in, as well as carryout. With 10 years’ experience, owner Tony Gamez hails from the North Side, where he has another restaurant. Learning his cooking skills from a Korean gentleman, it makes perfect sense that he offers both Chinese and Korean cuisine.

Tony was cooking when I stopped in, and his son was at the register. On the day of grand opening, I went by and there was a line out front, so I elected to wait until the next day. Now had I gone in right away instead, I could have taken advantage of the half-price meals offered. The orange chicken I had did not disappoint. I will be returning soon.

Tony also owns the former Marquette Photo Supply space, which he is renting out to another new business. Also going through a total remodel, the camera shop is opening as a Mexican restaurant, Mi Linda Maravatio. I’ll let you know as soon as I check that one out this week.

For those of you that attended St. Rita Grammar School during the 1960s, Adrian Dominican Sister Grace (Susan Angela) Gianella recently passed away in Adrian, Mich. She taught at St. Rita from 1962 to 1967.

Throughout the Lenten season, morning prayers are offered at St. Adrian Church, 7000 S. Fairfield, at 5:30 a.m. Monday through Friday. While I have not attended yet, as of this writing, I have been told it is beautiful. Everyone is welcome.

The Chicago Lawn Branch Library is partnering with the Southwest Regional Senior Center and will be holding a monthly Book Club via Zoom on the third Saturday of every month. The next book to be discussed is The Murmur of Bees by Sofia Segovia. Copies of the books are available at the library, 6120 S. Kedzie. Register in advance by emailing [email protected] or calling (312) 747-0639.

When we left 1992 last week, we saw that new construction was underway at 63rd and Talman. Brad O. and Paul M. were the first to identify the building of Churchview Manor apartments. Churchview was conceived and developed by Greater Southwest Development Corp. Harry Meyer, who is now the Director of Property Reactivation for the Southwest Organizing Project, was at that time the Assistant Director at DevCorp. As they looked for ways to revitalize that section of 63rd Street, he noted that the project had been in the planning stages since first doing a market study back in 1985.

Something I did not realize at the time, is that Churchview was built to be “fully non-combustible,” even the woodwork is fire-treated.

By JERRY NOWICKI Capitol News Illinois jn[email protected] SPRINGFIELD – The vote for state Rep. Elizabeth “Lisa” Hernandez as the Democratic Party of Illinois’ first Latino chairwoman was unanimous and uneventful Saturday morning – the drama had occurred in the days prior in a power struggle of some of the state’s most prominent Democrats. Hernandez was…