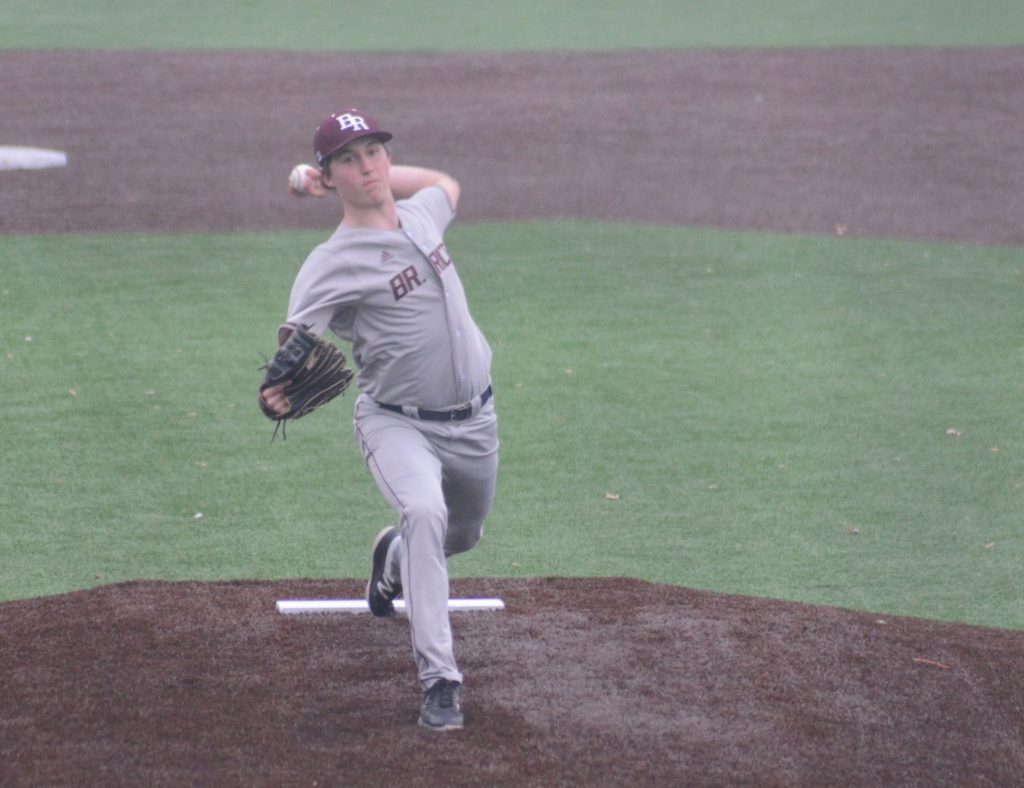 For some games, Brother Rice arrives in style.

On March 22, the Crusaders opened a few eyes when they arrived in Orland Park on a charter bus for a non-conference game against Sandburg.

“We’ve had problems with the timing of getting a bus and sometimes 3:45 is the earliest we can get one,” Crusaders coach Sean McBride said. “For these faraway games, the school is supporting our program and is able to get us a bus.

“It’s not every game, but the games you have to drive quite a distance, we get one of those. We’re not trying to be fancy. Hopefully we can keep winning so we can keep them.”

If they keep playing like they did the first seven games of the season, the Crusaders may each be driven to games via a chauffeur and limousine.

Brother Rice, ranked second in the state behind Huntley in the Prep Baseball Report preseason rankings, opened the season with an 11-1 victory over Homewood-Flossmoor (ranked fourth in the state by PBR), an 8-0 victory over St. Patrick and a 16-0 triumph over Sandburg.

That domination was the lead-in even greater success on a more high-profile platform.

They won four games in Georgia on a trip that opened up with a 7-5, extra-inning victory over IMG Academy (Bradenton, Florida), which was unbeaten and ranked second in the nation by Perfect Game. No Illinois teams were in the top 50.

Senior Jack Lausch, who is heading to Northwestern on a football scholarship, hit a walk-off, two-run homer in the bottom of the ninth after pitcher Jacob Fenton kept the Florida power scoreless in the top of the inning.

Next was a 7-3 win over Montverde Academy (Florida). Lausch and Zion Rose drove in fourth-inning runs to help give the Crusaders some breathing room.

There wasn’t much breathing room against Baylor (Tennessee), which Rice beat 2-1 when a Baylor hurler balked in the winning run.

They wrapped up the trip March 26 with an 8-6 win over Riverdale (Tennessee). Amir Gray belted a two-run homer.

Returning to the Land of Lincoln, the Crusaders figure to contend for a Class 4A title. Last spring, they were a game away from a Final Four appearance when Plainfield East stunned them, 3-0, in a super sectional at Ozinga Park in Crestwood.

As if that’s not enough, uncommitted junior Bryce Nevils and De La Salle transfer and Kansas State recruit Christian Holmes are in the heart of an already meaty order.

Aside from many battles in the Chicago Catholic League Blue against the likes of Mount Carmel, St. Rita and St. Laurence, the Crusaders will face strong non-conference teams including a three-game spin in Kentucky to play St. Xavier and Trinity, both of Louisville. 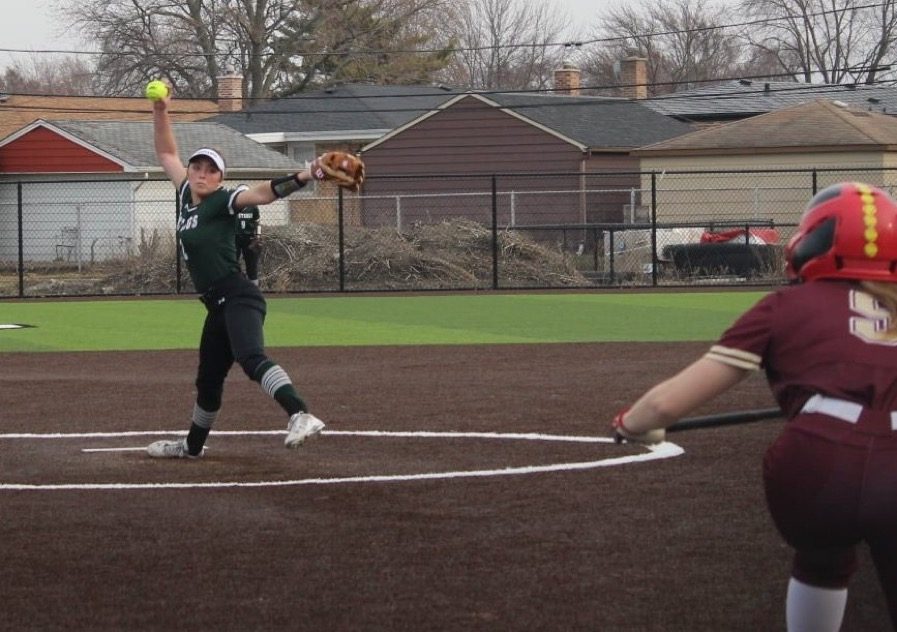 She gave up seven hits, walked four and hit two batters in the 207-pitch performance.

While that was a whopping whiff total, it didn’t come close to the IHSA record of 38 set by Rock Island Alleman’s Karen Marie Pena in a 22-inning game against East Moline in 1999, and Lemont’s Suzie Rzegocki’s 38 K showing against Oak Forest in a 20-inning game in 2007.

As for 14-inning games, Pena struck out 31 against Rockridge in 2000 and McHenry’s Nicole Marzano fanned 31 against Round Lake the same season.