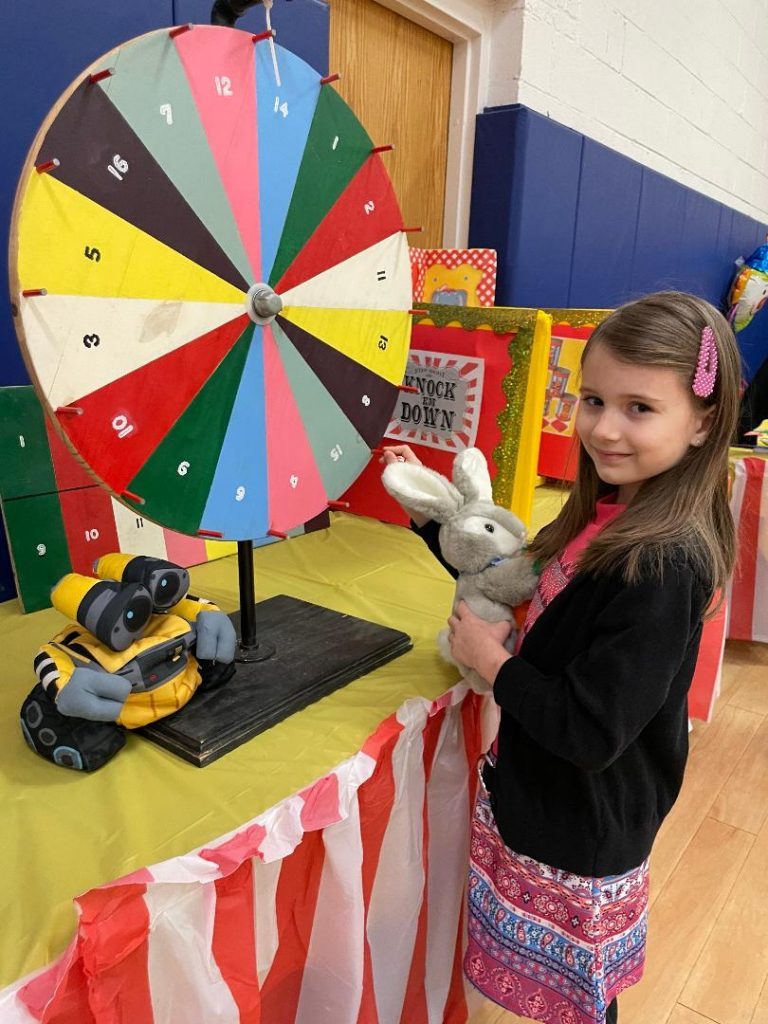 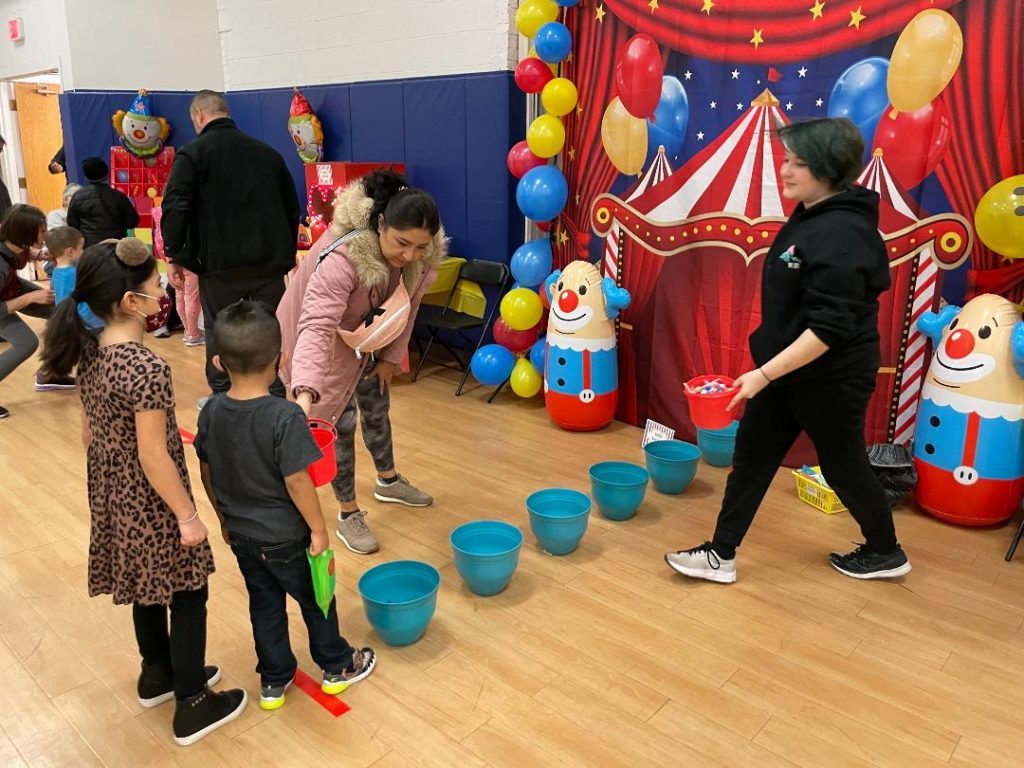 Jon’s Way Youth Group in Chicago Ridge hosted a Family Fun Fair on March 27 at Freedom Activity Center, 6252 W. Birmingham Ave., Chicago Ridge. Organized by Karrie and Roger Grabinski, Jon’s Way Youth Group, the non-profit organization consisting of more than 30 teens, serves as an outlet where teens can volunteer in the community, meet other teens and spend their free time in healthy and productive ways. The Family Fun Fair is a perfect example of that. 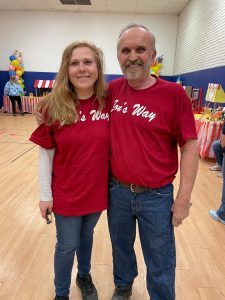 Karrie Grabinski and her husband, Roger, of Chicago Ridge, started up Jon’s Way after their son, Jon, tragically lost his life in a car accident on March 5, 2016, at the young age of 17. 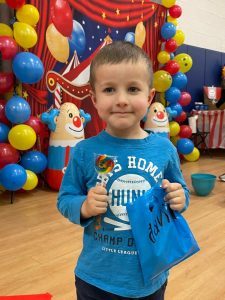 When the local area children arrived at the event, they were able play games created by the teens – the winner received a prize, if they lose, they received candy. There were carnival games, memory games, shape match games, and guessing games, along with a variety of different prizes, including donated stuffed animals and temporary tattoos. Children will also receive a gift bag from Penny Lane Schools and play a game to win prizes with the Chicago Ridge Public Library.

The cost to attend was $5 per person, with all funds going to benefit the youth group. 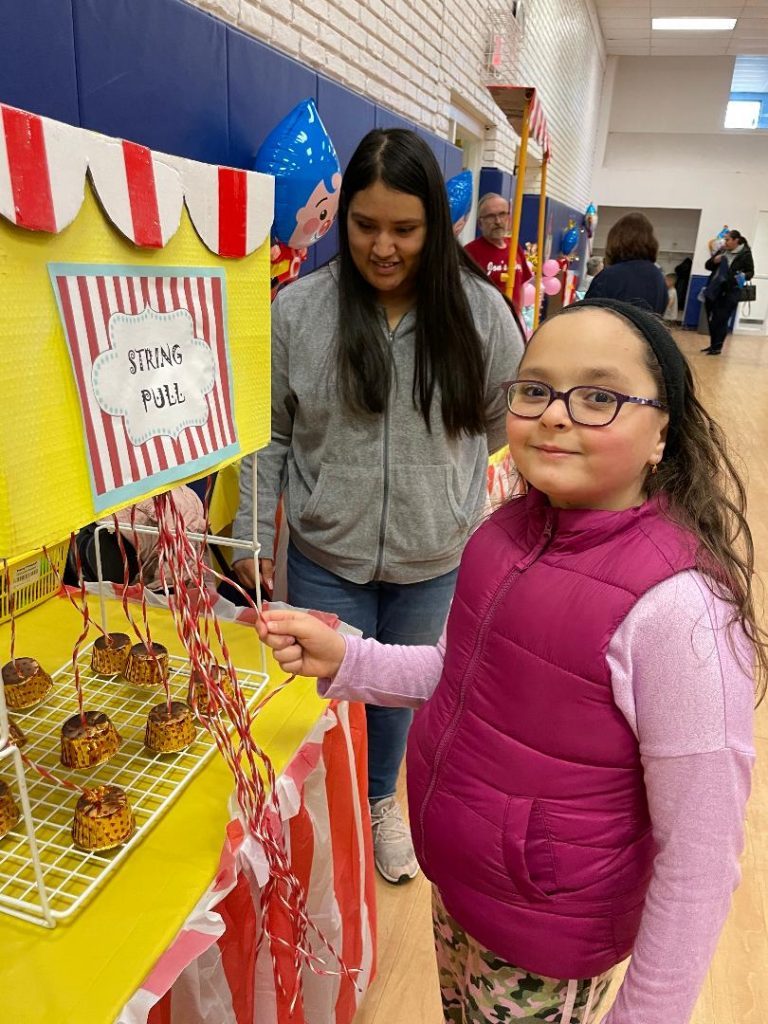