April 7, 2022/Comments Off on Orland board ready to throw Kaspar off of two committees 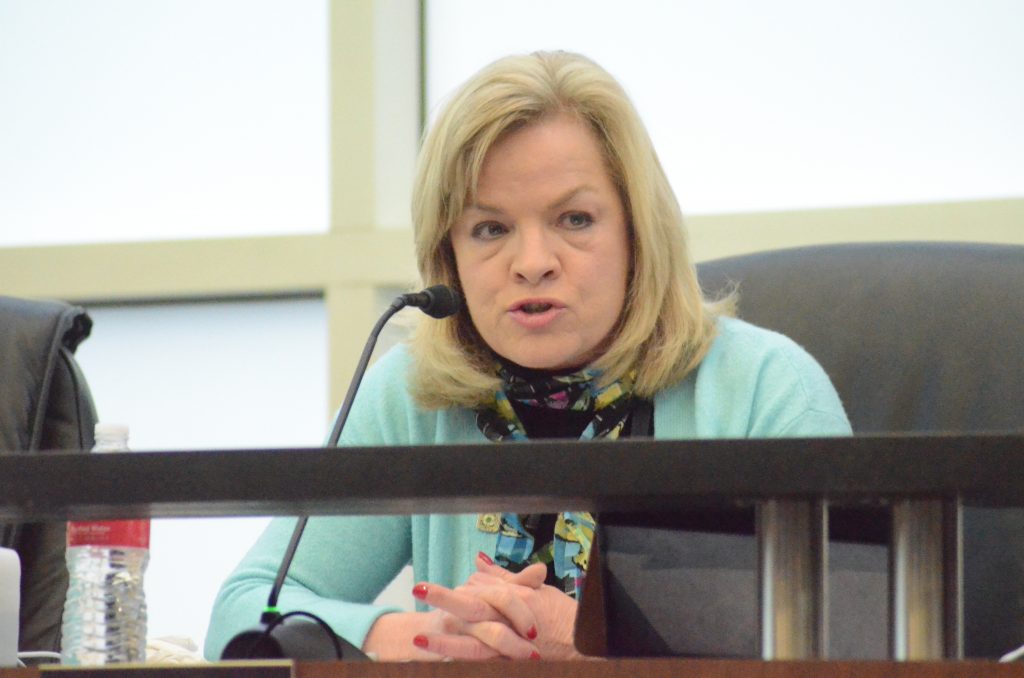 Orland board ready to throw Kaspar off of two committees

The Village of Orland Park Board of Trustees wants to bounce Scott Kaspar off of two committees.

Kasper said this is all political.

Board members say it is not. 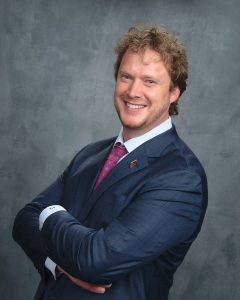 At Monday’s Committee of the Whole meeting, the trustees voted to bring a resolution to the April 18 Board of Trustees meeting to remove Kaspar from the Police Pension Fund and Ethics committees after he “publicly attacked and disparaged the Village of Orland Park and specifically the Orland Park Police Department, which is improper and unbecoming of an individual appointed to those positions,” according to Trustee Cynthia Nelson Katsenes.

Trustees voted 6-0 to bring the matter to the board and Mayor Keith Pekau abstained. Pekau and Kaspar are among a host of candidates running for the Republican nomination in the 6th Congressional District in the June 28 primary election.

Kaspar was invited to the April 18 to speak before the board votes.

At issue was a video ad that Kaspar released on March 21 questioning Orland Park police statistics on crime.

Late Monday night, Kaspar released a statement but did not say if he would be going to the April 18 meeting.

“Mayor Pekau is weaponizing and abusing his position as mayor to target political opponents,” he said in the statement. “I’m disappointed that Mayor Pekau and the board voted to forcibly remove me by a unanimous vote from the Police Pension Fund Board when my term expires in June.

“This smells of rotten, ugly politics.”

The video said that crime in Orland Park is out of control and statistics provided by the department were inaccurate.

Joseph Mitchell, who was the police chief until the end of the month when he retired and took the chief’s job in Wilmington, said at the March 21 village board meeting that the ad was “nonsense.”

“I want to set the record straight,” he said. “Ladies and gentlemen, do not feed into this nonsense devised by a person seeking an elected office. Our record speaks for itself.”

On Monday, trustees continued to defend the police department and insisted that Kaspar crossed the line with his ad and his potential ouster is not about politics.

“The Orland Park police should be held up as an example to the other offices in metropolitan Cook County,” Trustee William Healy said.

“For [Kaspar] to suggest that [past chiefs] Tim McCarthy and Joe Mitchell were lying about their statistics is pathetic,” added Trustee Sean Kampas. “I would note that no substantive information has yet been offered by the candidate to dispute any of Chief McCarthy or Chief Mitchell’s facts.”