Skip to content
April 9, 2022/Comments Off on Dog park moving closer to reality 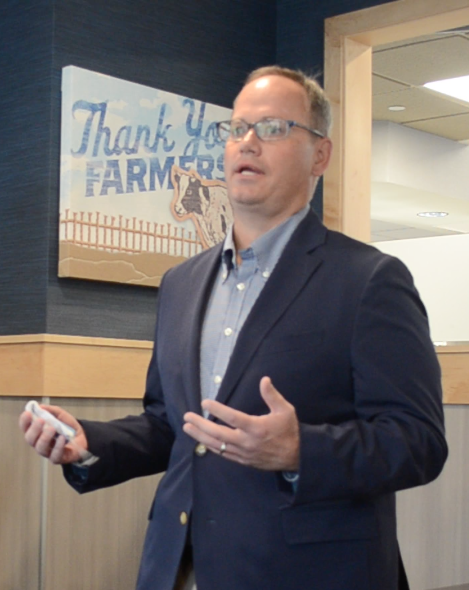 Hopes that Clearing and Garfield Ridge dogs would have a park of their own in 2022 have faded slightly, but 13th Ward Ald. Marty Quinn is nonetheless pushing for an opening by year’s end at Wentworth Park. 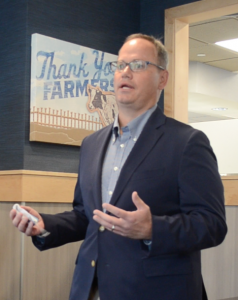 Quinn recently told the Clear-Ridge Reporter & NewsHound that construction on the dog park should occur in the third quarter of this year, with completion done possibly be early December.

“Clearing and Garfield Ridge—like most of the Southwest Side—are full of dogs and dog lovers,” Quinn said. “The response to the idea of a dog park at Wentworth Park has been overwhelmingly positive. We even had thousands of people sign petitions saying they wanted a dog park.”

Plans call for the Wentworth dog park to be situated immediately north of the ice-skating rink, a 6,000-square foot area.

Critics have said the Chicago Park District’s dog-park process is laden with unreasonable obstacles like no fewer than eight site visits to the proposed patch of ground, a community petition drive and a requirement that the local community raise $100,000 to pay for the project upfront.

Quinn has removed the financial hurdle by dedicating several hundred thousand dollars of his annual aldermanic “menu” funds to the project.

He also has gone door-to-door in the community, gathering far more signatures than required by the Park District.

Quinn is making an equivalent effort in the east end of the ward, at West Lawn Park.

Currently, there is only one dog park on the Southwest Side: McKinley Park, 2210 W. Pershing, which opened in early 2020 after several years of organizing by the McKinley Dog Park Advisory Council.

Quinn pointed to that reality as what he has railed against for years, noting that there are 30 dog parks in the city, and only one on the Southwest Side.

The Park District’s website describes its “dog friendly areas” as “designated sections within Chicago parks or beaches, where dogs are allowed to run and play off-leash, the only areas in the city where this is allowed. Until the creation of these areas, dogs were only allowed in the city’s parks on a leash. Many of these sites provide features such as doggie drinking fountains, separate areas for shy dogs, dog owner bulletin boards, trash receptacles and extra doggie bags.”

The owner or other responsible person bringing any dog into a dog friendly area must have a permit and tag issued by a participating veterinarian for each dog.

“A dog park makes sense, not just for dog owners, but everyone,” said Quinn, whose family owns Buster, an 10-year-old bulldog. “Realtors listing homes for sale would love to describe the home as being near a dog park. Clearing and Garfield Ridge already have good schools, parks and more. This would be an added amenity” that could have a healthy impact on property values. 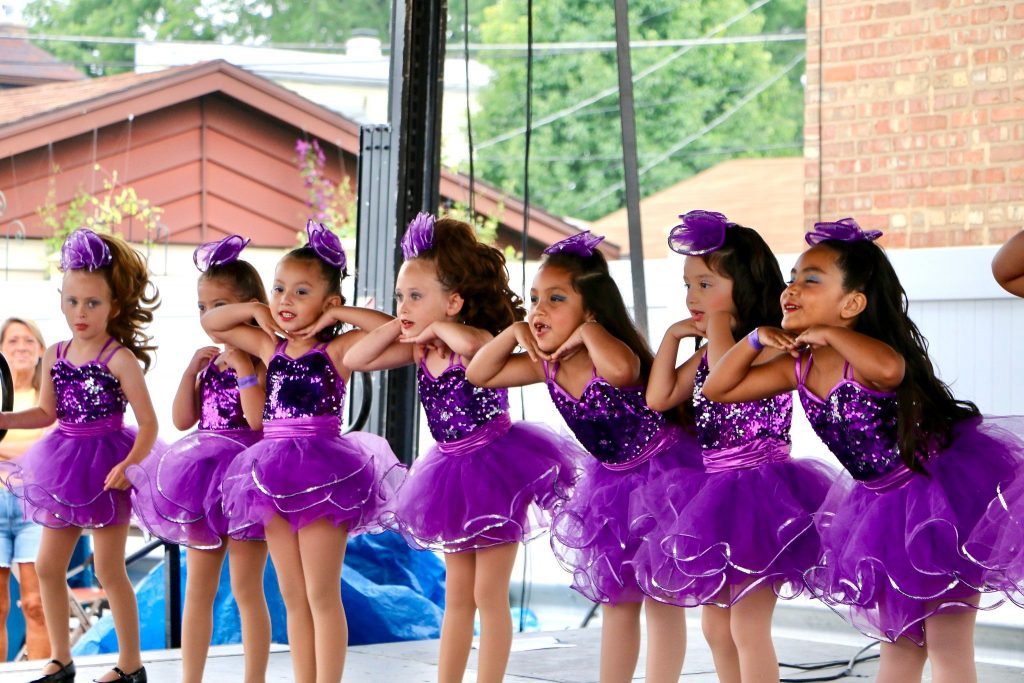