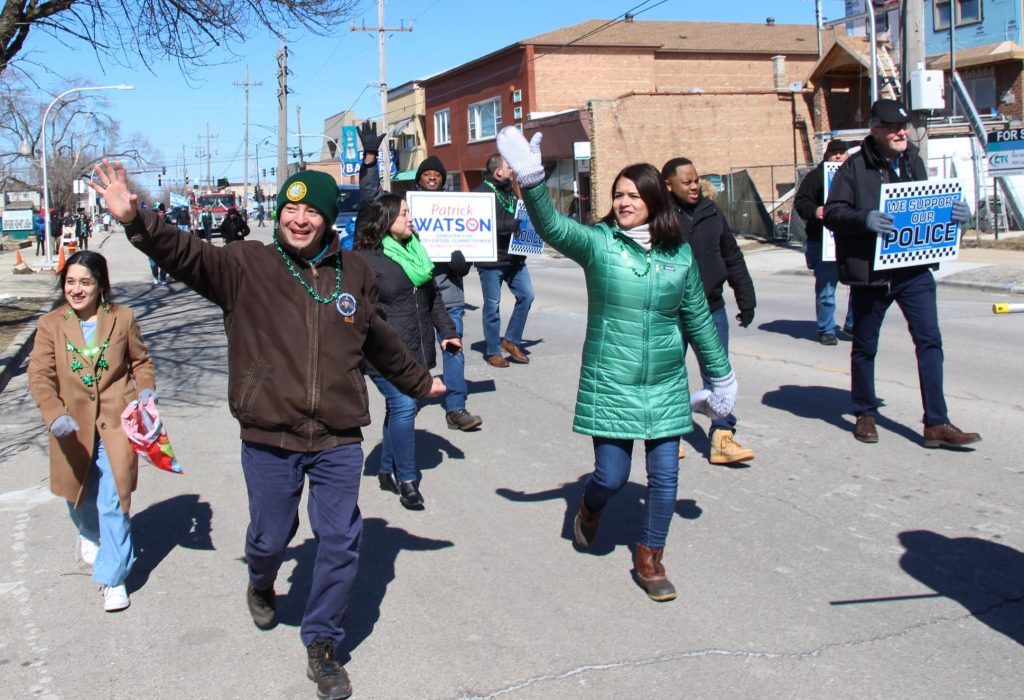 Pro-police alderman has been popular locally

He does not represent Clearing or Garfield Ridge, but Raymond A. Lopez wants to.

With a simple tweet (“Chicago, I’m in!”), Lopez on April 6 signaled his candidacy. At a brief press conference that day, Lopez said if elected mayor, he will be “100% committed to taking ownership of the lives and safety of the people that call Chicago home, for the people that come here to work every day, and for those who choose to visit us for business or vacation.” 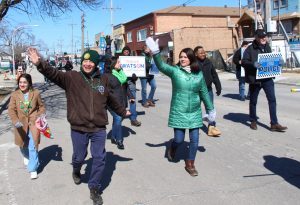 A Southwest Side native, Lopez is an alumnus of St. Laurence High School. As a young man, he worked as a skycap for Southwest Airlines at Midway International Airport.

He currently lives in the Brighton Park neighborhood with his husband, Hugo.

First elected alderman in 2015, Lopez represents a ward cobbled together with pieces of the Brighton Park, Gage Park, Back of the Yards and West Englewood neighborhoods—“precincts no other alderman wanted,” one political insider has said to the Clear-Ridge Reporter & NewsHound.

Soon after taking office, Lopez earned a reputation as possibly the highest profile anti-gang alderman in City Council. He went head to head with various gang factions, especially in Back of the Yards and Brighton Park, and his efforts have seen him live under death threats and his home and ward office firebombed.

As a rookie alderman, Lopez occasionally took criticism from some who saw him as taking direction from 14th Ward Ald. Edward M. Burke; but since Burke’s 2019 indictment on corruption charges, Lopez (like just about everyone else in politics) has put distance between himself and the dean of the City Council.

Since Mayor Lightfoot’s election in 2019, Lopez has emerged as her staunchest and most consistent critic, especially on crime and related issues, like police staffing.

In Clearing and Garfield Ridge, he was routinely been welcomed warmly at parades, meetings and other community events—largely due to his pro-police stance. He is no stranger to men and women approaching him and urging him to run for mayor.

While Lopez is the first person to formally announce a run for mayor in 2023, he may be part of a crowded field that includes other candidates expected to poll well in Clearing and Garfield Ridge. Fraternal Order of Police Lodge 7 President John Catanzara, a Clearing resident, has already signaled his intention to run for mayor. Also, former Chicago Public Schools CEO Paul Vallas has for months been assertively posting his criticisms of Lightfoot in Clearing and Garfield Ridge Facebook groups where he had never posted before.

In the wake of his mayoral announcement, there was relatively little chatter on local social media platforms, with one woman possibly summing up the mood of Clearing and Garfield Ridge by saying, “I like Lopez and I may vote for him, but that’s in 2023—and we’re already getting hit by so many political ads for the governor’s race and the congressional race. I guess I’m just too tired to talk politics.”