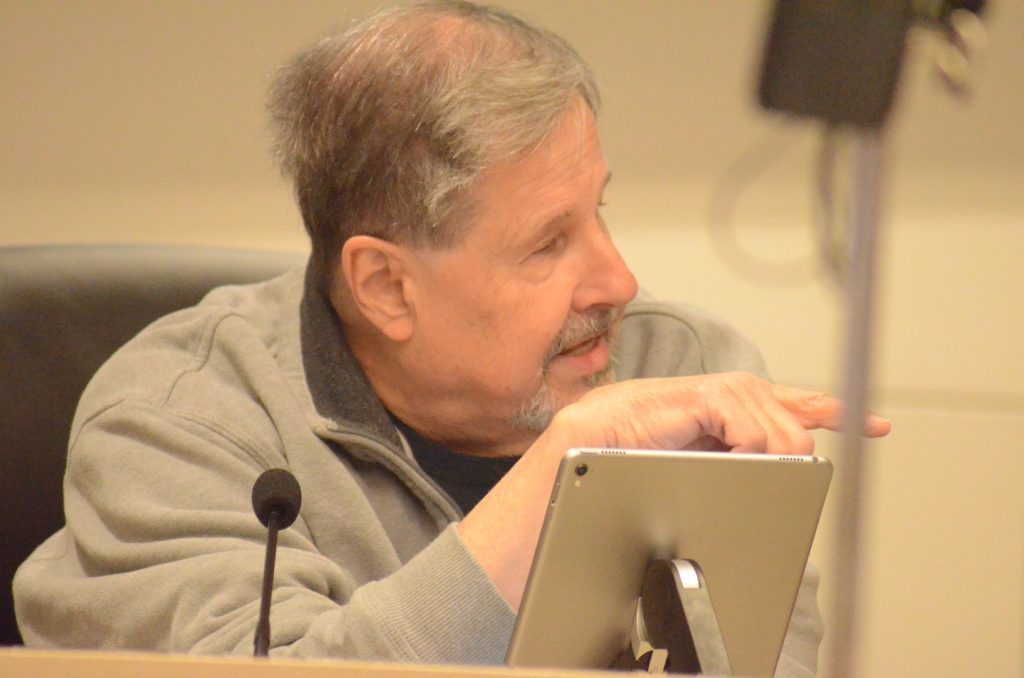 Former COVID-19 rules are being relaxed but a pandemic byproduct still exists in Palos Heights.

In the same week that mandatory mask rules were lifted on airplanes and local transportation, Palos Heights Alderman Don Bylut wondered aloud about why all of the programs he had seen posted in newspapers and online were still virtual at the Palos Heights Library.

During Tuesday’s city council meeting, he said he compared the coming programs of various libraries in the area and thought his hometown library was overfilled with virtual programs. Virtual programming was a necessity during the height of the pandemic in 2020 and 2021 but he didn’t know why there were so many in 2022.

“All of Palos Heights’ programs were virtual,” he said. “All of the children’s programs and almost all of the adult programs…why are all of these programs virtual?”

Bylut said the Palos Heights Recreation Center has gone back to in-person programs and thinks the library should have them as well.

Alderman Jerry McGovern said it’s possible there is not enough room to hold in-person programs because the second floor is being refurbished and is closed causing the first floor to be crowded.

McGovern said he would look into it.

Bylut said it was important to have in-person activities.

“The kids need to socialize,” he said. “Parents often use that opportunity to socialize with each other as well. There is space on the first floor. There doesn’t seem to be any reason for this.”

“Young kids are buried in these things [electronics] and the libraries are one of the last areas they can get out and interact with other people,” he said. “The last thing we want to see is these kids being totally computer driven.”

The council voted to reappoint Steven Foertsch and Rose Zubik to the library’s board of trustees for a three-year term expiring May 24, 2025.

It also voted to reappoint John Sexton and Charles Doerr to the Recreation Advisory Board for a five-year term expiring April 30, 2027.

Special event permits were given to St. Alexander School for its 5K Raider Run/Walk on May 12 and to St. Spyridon Orthodox Church to conduct its annual Greek Fest July 9-10.