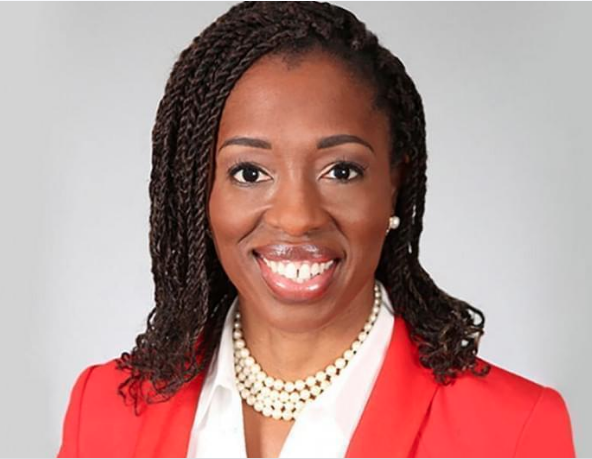 Ezike will begin in June

A physician who helped lead the state through the worst pandemic in a century has accepted the top job at Sinai Chicago, parent company of Holy Cross Hospital and affiliated clinics on the Southwest Side.

Dr. Ngozi Ezike will begin her duties as president and CEO of Chicago’s largest private safety-net health system on June 13, according to Board Chair Vincent R. Williams. 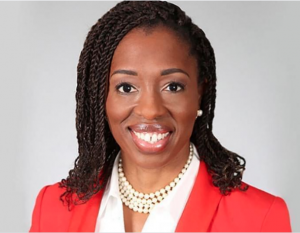 Ezike will replace Karen Teitelbaum, who has led the system for 15 years. Teitelbaum announced she was stepping down last September.

Ezike was chosen after a nationwide selection process with a national search firm that took place over the last few months. She left her position as the Director of the Illinois Department of Public Health on March 14. She was the first black woman appointed to lead the 143- year-old state agency.

She achieved national recognition for her leadership of the state’s response to the pandemic, working alongside Governor JB Pritzker. She will also be the first black woman to lead Sinai Chicago.

“I received many calls about various opportunities over the past year, but this is the right choice for me and the right moment. Sinai Chicago is where I want to be,” Ezike said. “For more than 100 years, Sinai Chicago has cared for the most underserved communities in Chicago. I’ve dedicated my career to advancing health equity and working with underserved communities.

“I am proud to take up the mantle of leading that legacy and continue my work, addressing issues of health equity that Sinai has been working on long before the COVID-19 pandemic brought them to brighter light,” she continued. “I am looking forward to working with my fellow caregivers, as well as partners in the communities we serve and beyond to help people live better, healthier lives.”

Prior to joining IDPH, Ezike worked for 15 years for Cook County Health, addressing the needs of the residents of Cook County. She has also held leadership positions as the medical director at the Cook County Juvenile Temporary Detention Center, as well as the Austin Health Center.

Ezike is a board-certified internist and pediatrician who graduated from Harvard University and the University of California, San Diego School of Medicine.

Sinai Chicago has a service area that covers more than 1.5 million people on the West and Southwest Sides. The system employs more than 3,200 people and includes Mount Sinai Hospital, Holy Cross Hospital, Schwab Rehabilitation Hospital, a network of community clinic locations, as well as the Sinai Community Institute and the Sinai Urban Health Institute.

“The challenges we’re facing in healthcare across Chicago and the nation are real, and I believe the sustainability of Sinai Chicago and other safety nets is about partnership, finding collaborators willing to work together, along with our community residents, to address disparities,” Ezike added. “We need to be looking at what impacts people’s health – jobs, housing, available healthy food, neighborhood safety, and transportation for getting to school, work or the doctor. We need creative and innovative solutions to ensure that everyone has access to quality care, no matter where they happen to live.”

Williams also thanked Teitelbaum for her service to Sinai Chicago since taking on the role of President/Chief Executive Officer in 2014, leading a successful turnaround of financial, philanthropic, and operational performance at the city’s largest private safety net healthcare system.

“Karen’s has had a profound impact on healthcare not only in Chicago, but across the nation,” Williams said. “She has been a tireless advocate for safety net healthcare systems. Her dedication was critical in leading us through a global pandemic and positioning Sinai for continued success in its second century of service to the community.”