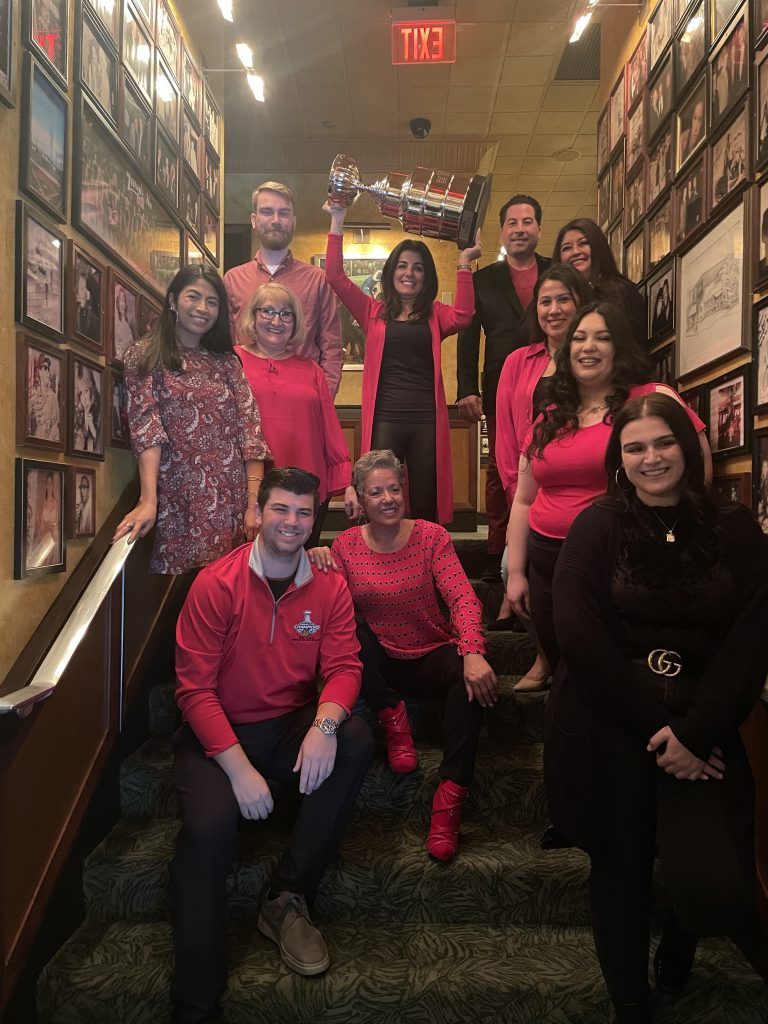 Cavoto maintains an office in Clearing, at 6118 W. 63rd St., as well as in Burr Ridge and downtown Chicago.

Membership in Presidents Council is the organization’s most elite honor for the top one percent of exclusive agents and district managers. 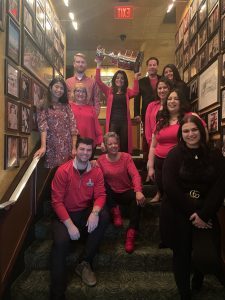 “A heartfelt congratulations to Sandra Cavoto on being selected as a member of Presidents Council, the most prestigious achievement club at Farmers Insurance,” said Suzanne Turner, Farmers Insurance Territory Executive. “Sandra’s exemplary work has shown that she is among the most elite agents in the country. On behalf of Farmers, I want to acknowledge and thank Sandra for all her efforts that help make a difference for our customers and our organization.”

The elite group of agents and district managers who make up Presidents Council are described as leaders in their communities, mentors to other agents and district managers, and outstanding business owners. They were selected on the basis of a number of criteria, including their excellence in providing quality customer service, their consistent top-ranked business performance, and their commitment to furthering the goals and ideals of the Farmers organization.

As members of the Presidents Council, Cavoto and her fellow Council members will serve as direct liaisons with their peers across the country and act as an important sounding board to the leadership of the national insurer.

“It’s an honor to be named to Presidents Council,” Cavoto said. “I look forward to sharing my experience and knowledge with Farmers leadership, and working with my fellow agents across the country to help make a positive difference for our customers and organization.”