May 2, 2022/Comments Off on Area gamers participate in historic IHSA state tournament 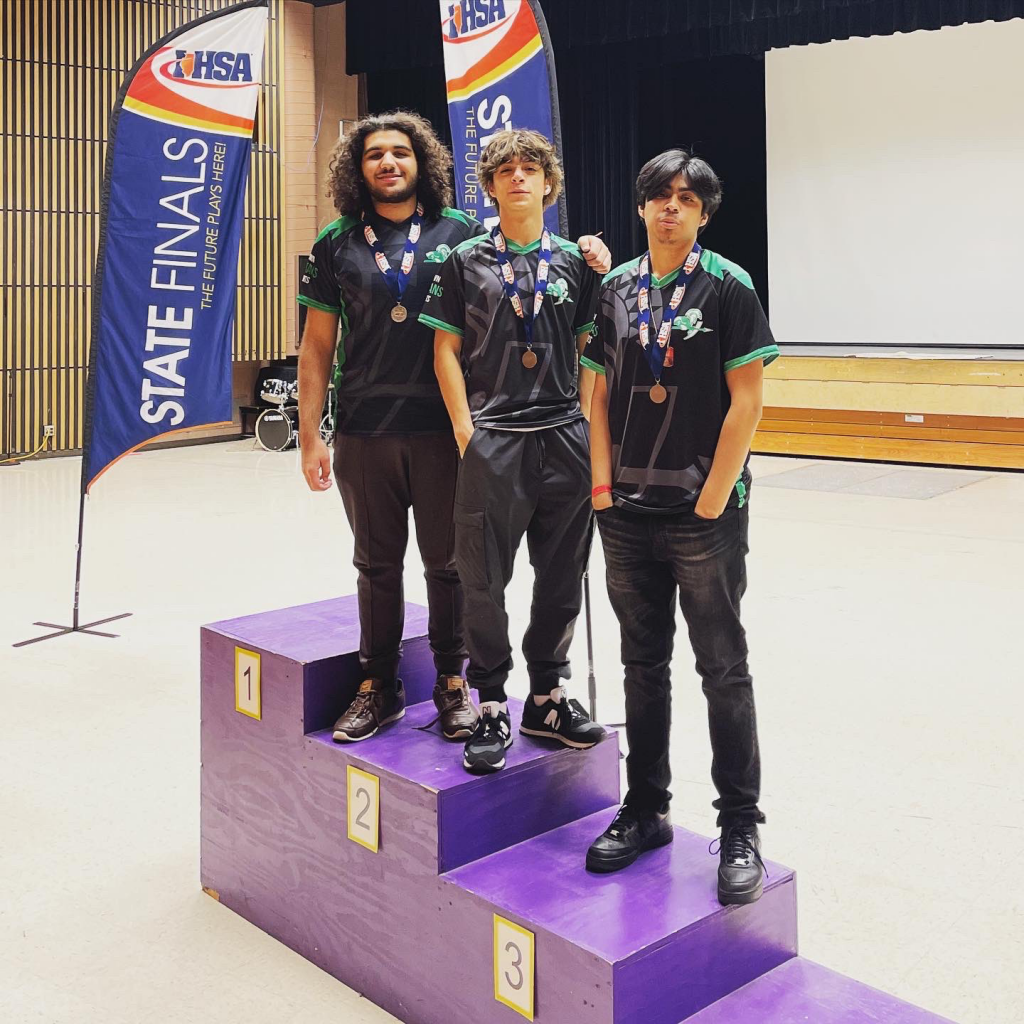 Oak Lawn and Stagg took seconds in the first.

Oak Lawn was placed in the losers bracket in the double-elimination format and beat Oswego East, 3-1 before getting one more crack at Normal Community West and lost 3-0 for the title. 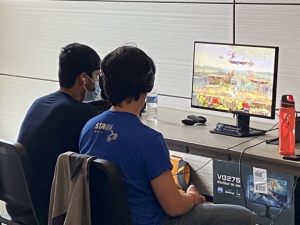 Zajac was place in the loser’s bracket, where he won two more battles before a rematch for the title and Patel again triumphed, 3-1.

The Chargers’ Smash Bros. duo of sophomore Joel Droesch and Szymon Kieta won their first three matches but fell in the semifinals. They won the fourth round in the losers bracket but fell in the fifth round for the third-place finish.

Lyons sent an area-high six players to the state meet.

The Lions lost to Oak Lawn in the first round, beat Elgin and McHenry in the first two rounds of the losers’ bracket and bowed out with a loss to Lakes.

Lyons freshman Usmaan Ibrahim competed in the NBA2K competition and lost his first round-game 54-30 and was tripped up in the first round of the loser’s bracket, 49-28.

Reavis sophomore Leo Mendoza competed in the Smash Bros. singles competition and won his first-round battle before losing in the second round to Zajac, 3-0. He went 1-1 in the loser’s bracket to end his day.