Skip to content
May 7, 2022/Comments Off on Landek to retire from Illinois Senate 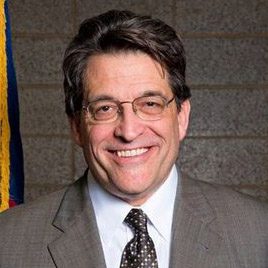 Landek to retire from Illinois Senate

Porfirio will take his place on the ballot

In a move that had apparently been in the works for at least a month, Democratic state Sen. Steve Landek will not run for re-election in November.

Lyons Township Trustee Mike Porfirio, a close ally of Landek since his days as his chief of staff in Springfield, is now the only candidate in the newly drawn 11th Senate District. No Republican filed to run in the June 28 primary election.

Landek, 66, withdrew from the race on the last day allowed along with another Democratic state senator, Tony Munoz.

He did not respond to a request for comment. 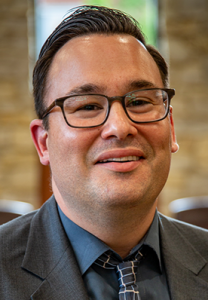 Landek and Porfirio had both filed petitions to run for the Senate seat in the June primary. Landek filed on March 7, the first day candidates could file. Porfirio filed on March 14, the last day for filing petitions.

Landek, who also serves as mayor of Bridgeview, will be retiring after 11 years in the Illinois Senate.

Landek also is the Lyons Township Democratic Committeeman and he is running for re-election to that party post.

He previously served on the Bridgeview Park District Board and as a village trustee in Bridgeview before being elected mayor in 1999 to replace longtime mayor John Oremus.

Porfirio grew up in Bridgeview. He graduated from the U.S. Naval Academy at Annapolis and served six years active duty. He holds the rank of commander in the Navy Reserve.

He did not respond to a request for comment, but has a lengthy resume of government service.

He was chief of Landek’s Senate staff from January 2012 to November 2015. He was public works director in Bridgeview under Landek from May 2014 to November 2015. He served as a part-time village administrator for Summit from 2015 to 2018. He’s been a member of the Justice-Willow Springs Water Commission for more than 10 years and has served as chairman since June 2019.

He has been elected twice as Lyons Township trustee and in between served two years as township clerk.