Skip to content
May 7, 2022/Comments Off on ‘We have to protect ourselves’ 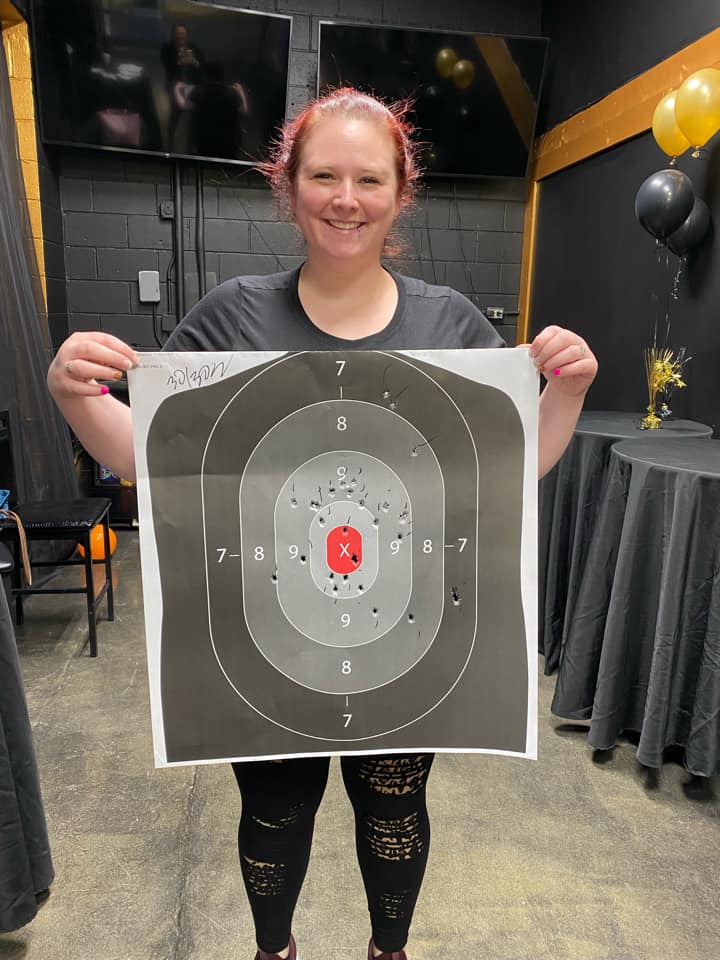 ‘We have to protect ourselves’

Women push back against crime

Years ago, a woman taking firearms training was a rare sight, at least compared to the number of men enrolled.

But with spikes in crimes like carjacking, robbery, battery and more, women are increasingly found at gun ranges and in firearms classes—so much so that sessions just for women are becoming less uncommon than before.

“More than ever, we’re seeing women express an interest [in firearms training],” said Patricia Richart, co-owner of Illinois Concealed Training, a locally-owned and operated firm headquartered on Archer Avenue. “More often than not, these appear to be women who normally would never have signed up for a [firearms] training class, or even considered it in the first place. But now, with times being what they are, that has changed. We have to protect ourselves.” 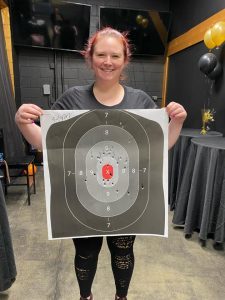 ICT offers a steady schedule of classes of various lengths for people of various skills, novice to experienced gun owners. The women-only class is held several times a year and is a combination of classroom instruction and target practice at a nearby gun range, 16 hours over two days. It is taught by Richart’s husband, ICT founder and co-owner Detective Jose Richart.

“Having a class just for women is important,” Richart said. “Most of the women we see in our classes are not experienced, and most are not gun owners. It may not have been easy for them to decide to take the class, and it could be intimidating if they’re sitting in a class with men who are bigger, more experienced with guns and who may dominate conversations in class.

“It’s important for a woman to feel comfortable in our class, know that there’s no such thing as a silly question,” Richart continued. “That way, she can better learn everything she needs to.”

That includes everything about responsible gun ownership: loading, unloading, cleaning, storing and more. It also includes quite a bit about what Illinois law says about the rights and responsibilities of firearms owners, and what a gun owner may (or may not) do in a wide range of situations.

That was a comfort to Jessica Jendrzejak, a 33-year-old mother of two who grew up near 79th and Kedzie and today lives with her daughters, ages 31/2 years and 14 months, in Clearing.

Though she has never owned a firearm, yet, she decided to take the ICT class “because of how crazy it’s been getting” with crime and fear of crime. As someone who takes public transportation to and from work in the Loop, she said she sees “how dangerous things can sometimes get.”

She also has been a burglary victim. Three years ago, her home was broken into and ransacked while no one was home.

“You hope that will never happen again, especially if I’m home with my daughters,” she said. “But if it does, I want to be in a position to protect myself and my children.”

Concern about crime is also on the mind of Ana Diazdeleon, a Scottsdale homeowner who sent her 23-year-old son to live with relatives far from Chicago—all because she lives on an otherwise peaceful area menaced by a gang member living on her block.

“You have to watch your back all the time around here,” she said. “Gang members usually just shoot at each other, but we’re always worried about stray bullets.”

“The class was great,” she said. “It was absolutely wonderful. I wish it was longer. That’s how much I enjoyed it.”

ICT is accredited both by the National Rifle Association and the U.S. Concealed Carry Association. Its next women-only class is coming in late June.