Skip to content
May 13, 2022/Comments Off on Bust UPS driver on theft rap 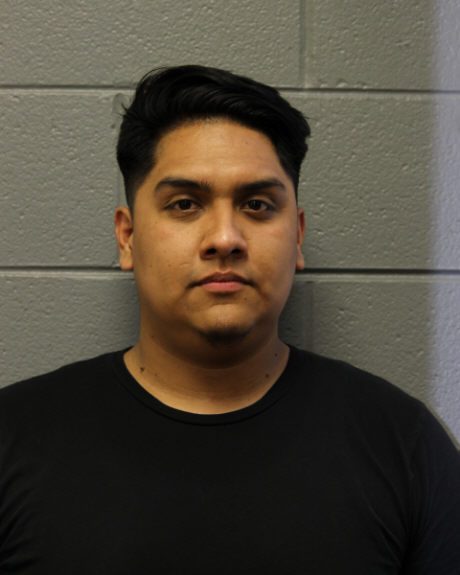 A 26-year-old Back of the Yards man who works as a UPS driver was charged with felony theft last week after he was arrested at his workplace near 14th and Jefferson.

Pedro Caudillo, of the 4700 block of South Honore, allegedly stole some $187,000 worth of high-end merchandise—specifically, Louis Vuitton purses and other products—from the UPS warehouse over a two-week period. 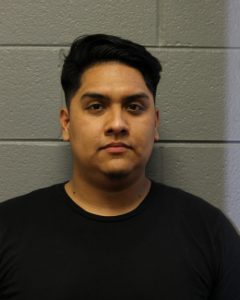 After his arrest at 11:03 a.m. Wednesday, April 27, police searched his home and reportedly found the merchandise.

In response to a question, a UPS spokesman told the Greater Southwest News-Herald that Caudillo has been fired.

Bond was denied, and Caudillo is in custody of the Cook County Department of Corrections. He is due in court today.