I recently had the pleasure of talking to Quinn Markham, daughter of the late Thomas “Tom” F. Markham Jr., who lost his valiant fight with cancer five years ago, at age 59. 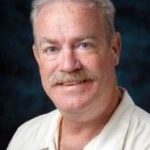 The journey from inception to ceremony began last December when Quinn decided to honor her dad, while keeping it surprise from her mom, Nancy, a secretary at St. Symphorosa School, and her brothers, Brian and Tom III (who still lives in Clearing). Their reaction to the news was everything Quinn could have wished for. 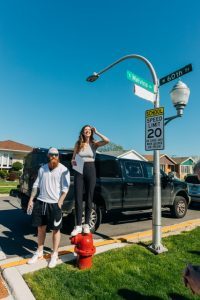 Quinn Markham stands atop a fire hydrant as she reads a City Council proclamation designating a stretch of Melvina Avenue as honorary Big Tom Way, all to honor the life of Thomas Markham Jr. –Supplied photos

“I was crying while telling them all the details, a little over a month before the event,” Quinn told me. “They were surprised, excited and extremely happy. Everyone was beyond excited.”

The process wasn’t difficult, Quinn said, but long. She worked with Jennifer Solski in 13th Ward Ald. Marty Quinn’s office. It all worked out in the end for the 80 people who gathered at 60th and Melvina on May 7 to hear Quinn read the proclamation approved by the City Council, from atop a fire hydrant.

“I really wanted everyone to hear every word of the resolution. It was amazing,” Quinn said of the experience.

Tom Markham was an athlete who loved playing football for De La Salle Institute and won a scholarship to Northern Michigan University, where he became a Wildcat. As an adult, he took up 16-inch softball and was an impressive bowler.

He passed along his love of sports, skills and knowledge to his sons and their friends at St. Symphorosa School, where he coached his sons’ basketball, baseball and football teams beginning in 2000. The teams were very successful and brought home awards. By the time he left St. Sym’s in 2006, he had imparted his wisdom and influence on many young men. 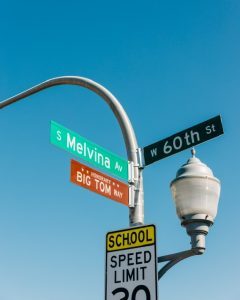 St. Sym’s is where Quinn and her brothers, who now range in age from their late 20s to early 30s, attended from kindergarten to eighth grade. The school has honored Tom Markham by naming a scholarship after him. To this day outstanding athletes (one girl and one boy from eighth grade) are awarded the Tom Markham Scholarship.

During the same time period, Tom Markham was coaching his son Tom’s many Clear Ridge Little League teams. Tom Markham and his young teams brought home many trophies, including a state championship.

Quinn described them as a very busy family. Tom Markham made time to escort his daughter to all the father-daughter dances from kindergarten through senior year.

The well-known father of three was “the best dad, not only to me but all the kids in the neighborhood,” Quinn recalled “He was larger than life, and not just because he 6-feet-6-inches tall.” 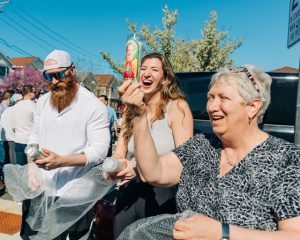 While Quinn was surprised at the turnout (“I was overwhelmed in the best way”), she believes he would have loved the event and then invited everyone back to his home to continue celebrating, as the Markham family did. “It was the perfect way to honor him.”

Quinn also explained the event “changed the narrative from negative to positive.”

“We weren’t grieving a loss,” she told me. “We were celebrating a life and honoring one. It was very healing.”

This story really struck me. Kudos to Quinn for going the distance in honoring her father. He sounded like a great man, a neighbor you’d like living next door to you.

This is the time to sort through those items you don’t want or need anymore. The society is collecting bed linens, blankets, quilts, kitchen and bath towels and wash cloths, small kitchen appliances such as toasters, blenders and coffee makers, glassware and silverware, framed artwork, holiday items and table and floor lamps.

Clothes are always welcome whether it be men’s or women’s and especially kids’ clothing. In addition to clothing, shoes, socks, ties, jackets and coats are also accepted.

Unfortunately, due to space restraints, no electronics such as computers, big furniture or appliances can be accepted. Also, any baby items that can be potentially recalled, such as strollers, car seats or cribs will not be accepted.

You can drop off your items at the truck marked St. Vincent de Paul in the parking lot on the days it will be there.

For more information, contact the Two Holy Martyrs rectory at (773) 767-1523 and ask that a St. Vincent de Paul Society member give you a call back.

My thanks to Donna LeCompte for sharing this information.

See you next week. 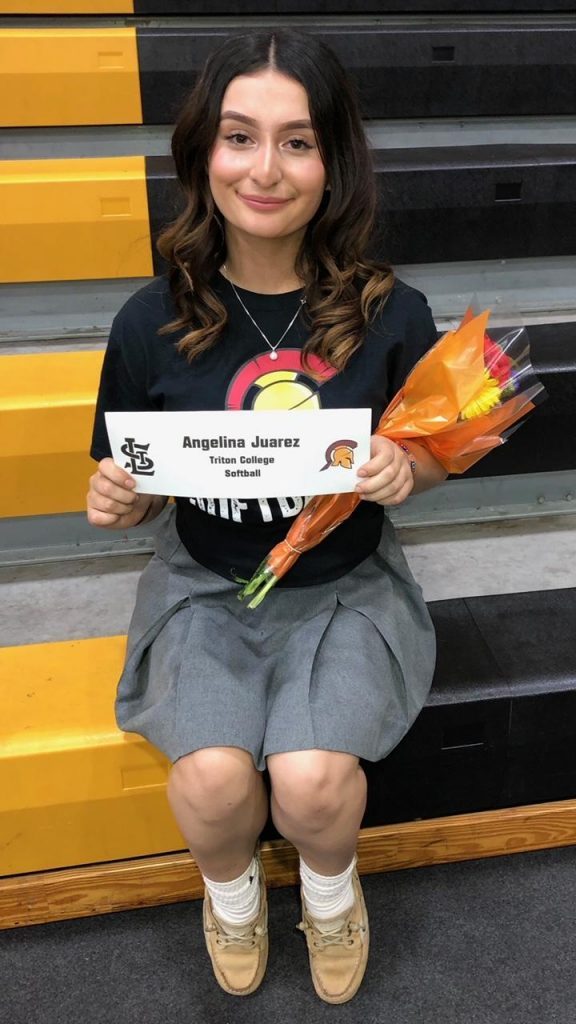