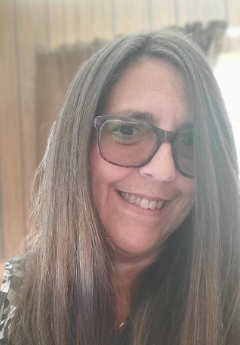 A Garfield Ridge mom fighting lung cancer and a growing pile of medical bills is getting a boost from her friends, but more are needed to support a fundraiser coming this month.

Della Benveniste, already living with rheumatoid arthritis, learned she has small-cell carcinoma in January. Since then, she has undergone a rigorous and exhausting regimen of chemotherapy and radiation treatments. 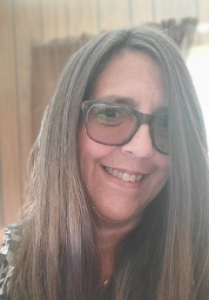 Admission is $25 at the door. There will be food (including pizza from Obbie’s), a cash bar, live music performed by several bands, and raffles for prizes such as a 50-inch television, a liquor bucket worth $150 and more.

Benveniste grew up in Garfield Ridge, graduating from St. Jane de Chantal School in 1980 and Kennedy High School in 1984. She and her husband, Sam, have raised their son, Vincenzo, in the neighborhood.

“Della is one of the most giving people I’ve ever met,” said Michelle Cyrus, her longtime friend and godmother to her son. “I’ve lost count of how many times over the years I’ve seen her generosity towards me and towards others. I think now it’s time for people to give to her, in her time of need.”