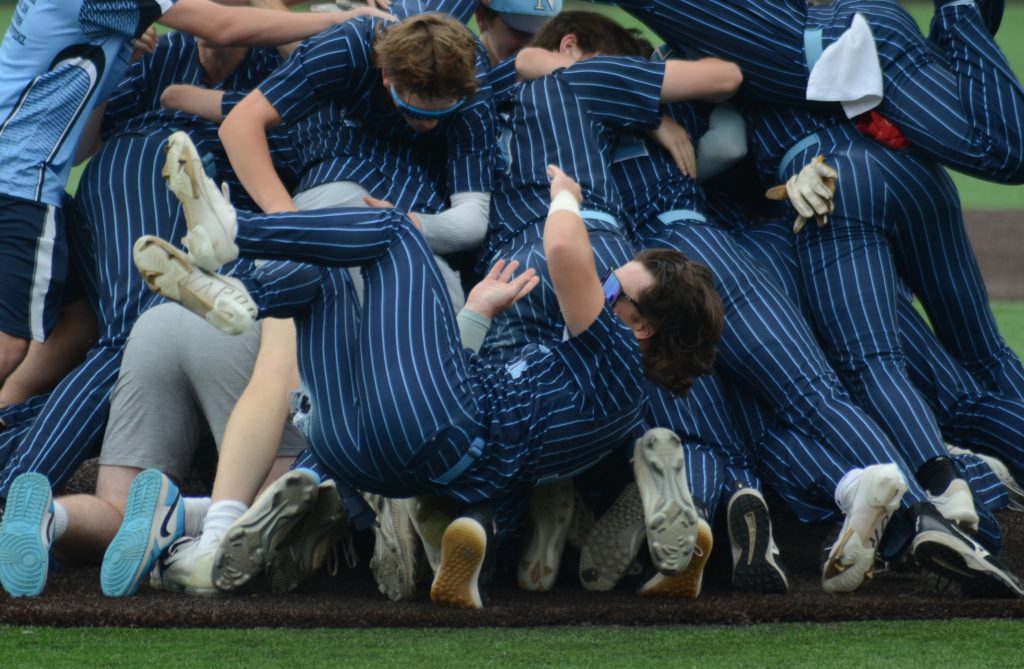 Nazareth’s athletic class of 2024 could go down as the best in school history.

The Roadrunners’ girls volleyball team finished first in the state in the fall. Two sophomores were among the eight players who were on the court during the Class 3A state championship game.

The girls basketball team warmed up the winter by finishing second in the state. Four of the six Roadrunners who played in the title game were sophomores.

The latest high-achiever is the baseball team, which finished off the spring season by winning the first state title in program history. Nazareth defeated Glenwood, 5-1, on June 11 at Duly Health and Care Field in Joliet. Four of the 11 Roadrunners who played field in that game were sophomores.

That’s three top-two state trophies that brought home to LaGrange Park this school year, and considering that 17 of the 27 athletes who played in those title games were underclassmen, there could be some more hardware coming in the next couple of years.

Drtina broke the program’s single-season record for wins when he notched his 12th in the finale. Brian Villardito had held the record since 1997.

“It’s a really good class,” Roadrunners baseball coach Lee Milano said. “We’re really fortunate because not only are they great athletes, they are really good kids. We’re happy to have them.”

He is also happy that after coming close four times, Nazareth was able to win it all on its fifth trip to state. 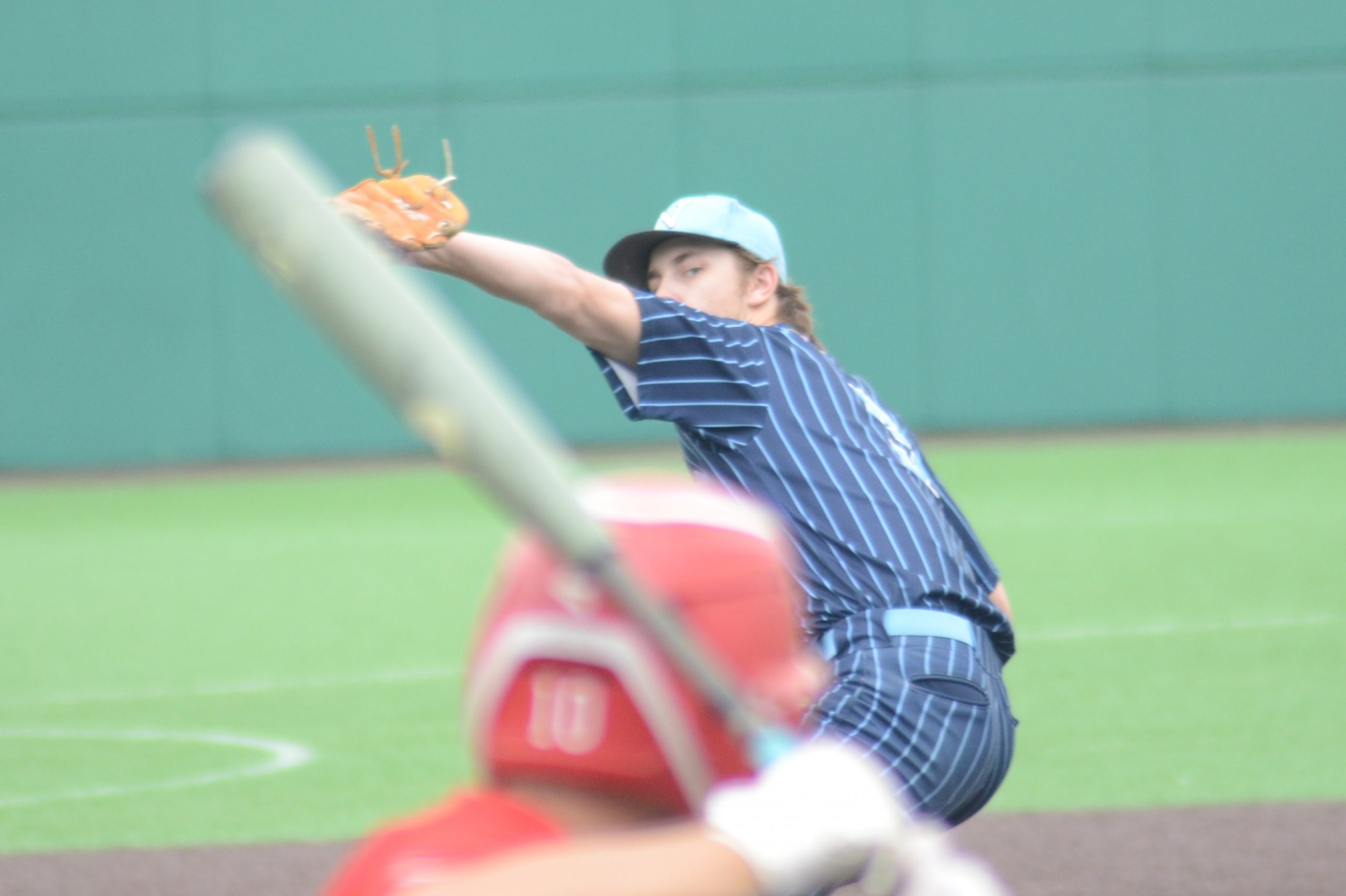 Drtina got in and out of jams in the first two innings as he and Finn O’Meara combined to allow one run on three hits. Drtina, who has verbally committed to Louisville, wasn’t sure he was going to pitch after a rough outing in a 10-7 victory over St. Ignatius on June 6 in the Crestwood Supersectional.

Drtina got the call — the text, actually — to pitch on Friday night. He was sitting in his room relaxing when he got the word.

“It was unexpected because I threw a lot of pitches a couple of times,” he said. “Once I got the text asking if I could go, I was like ‘absolutely, I want to go.’

He said he got a good night’s rest, and he got the job done.

The Roadrunners opened the weekend in Joliet with a 16-3 victory over Crystal Lake South in the state semifinals.

Sebastian Gutierrez, regularly a reliever, picked up the start and allowed three runs on two hits with seven strikeouts in seven innings to help keep the bullpen fresh, in case it was needed in the title game.

Baseball is one of the toughest sports to win a state championship in when it comes to single-elimination competition. The best teams do not always win and even the top-ranked teams can run into a hot pitcher to have their seasons end.

“We stayed true to what our coaches have been preaching to us,” Drtina said. “We stayed patient. We were relaxed. We were calm. We were always trying to pick each other up. 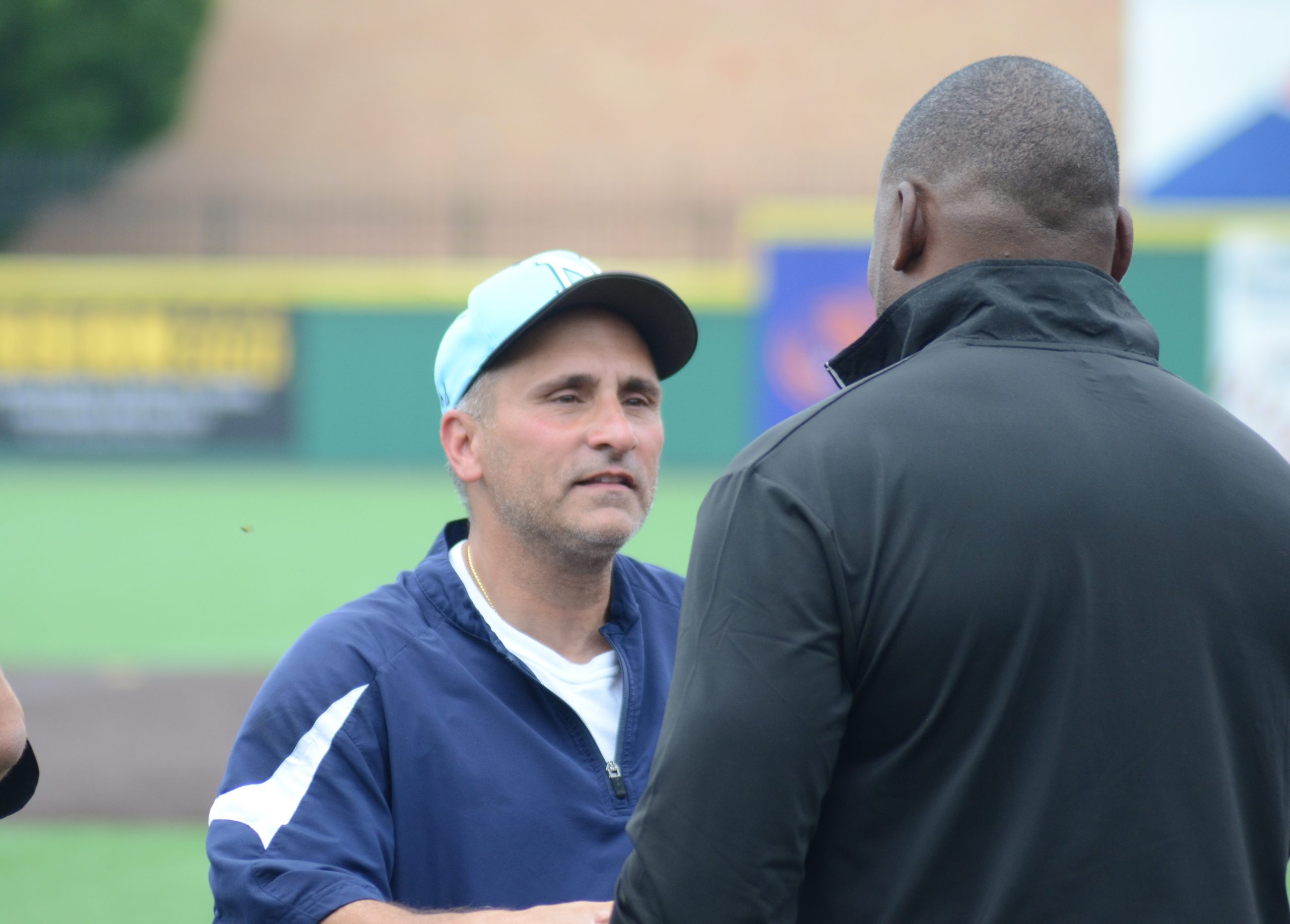