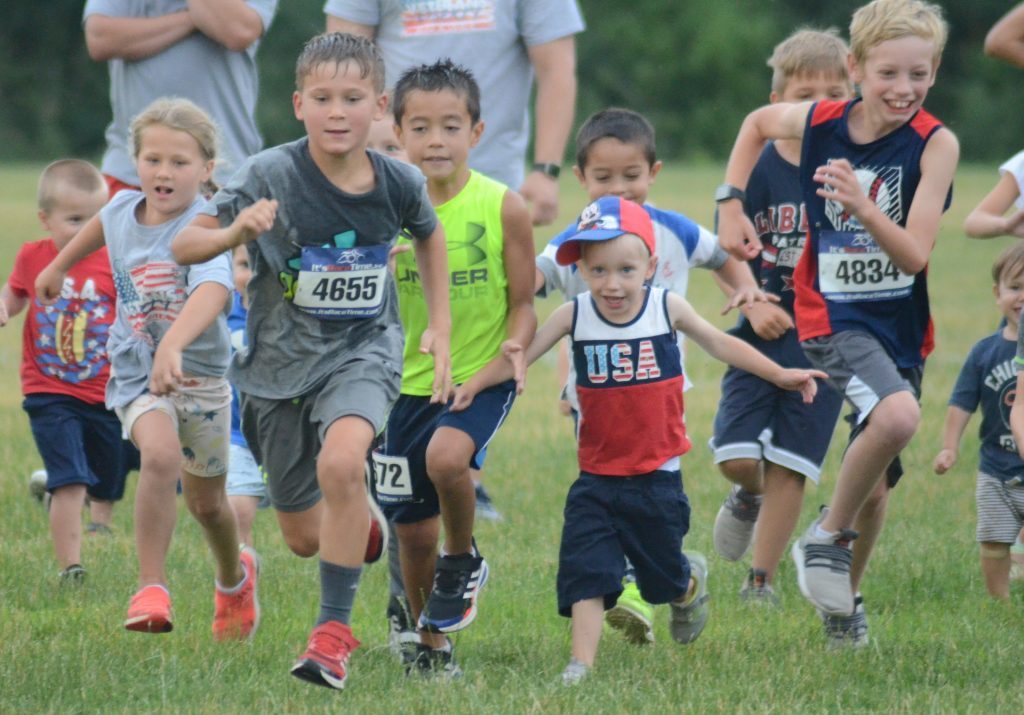 There was a lot of joy at the start of the kids' 50-yard dash at the Liberty Run. Photo by Jeff Vorva

Out-of-state runners have been doing well recently in the men’s division of the Orland Park Veterans Liberty Run.

In 2021, Minnesota Resident Owen Ford was a close second in the running of that race.

This year, another out-of-state athlete did one better.

Hulliberger has some Illinois connections, as he is on the cross country and track teams at Olivet Nazarene University in Bourbonnais. He was on his way from Wisconsin to a family vacation in Michigan when he stopped to see his girlfriend in Orland Park and signed up for the race.

The woman’s champ was Orland Park resident and Andrew student Krysta Stanko, who placed eighth overall with a time of 13:02.7.

Her father, Dave, ran cross country while he was a student at Oak Lawn High School and placed 18th in the state in 1986.

There were 160 runners who finished the race and several that walked on a one-mile course. There was a 50-yard kids dash. 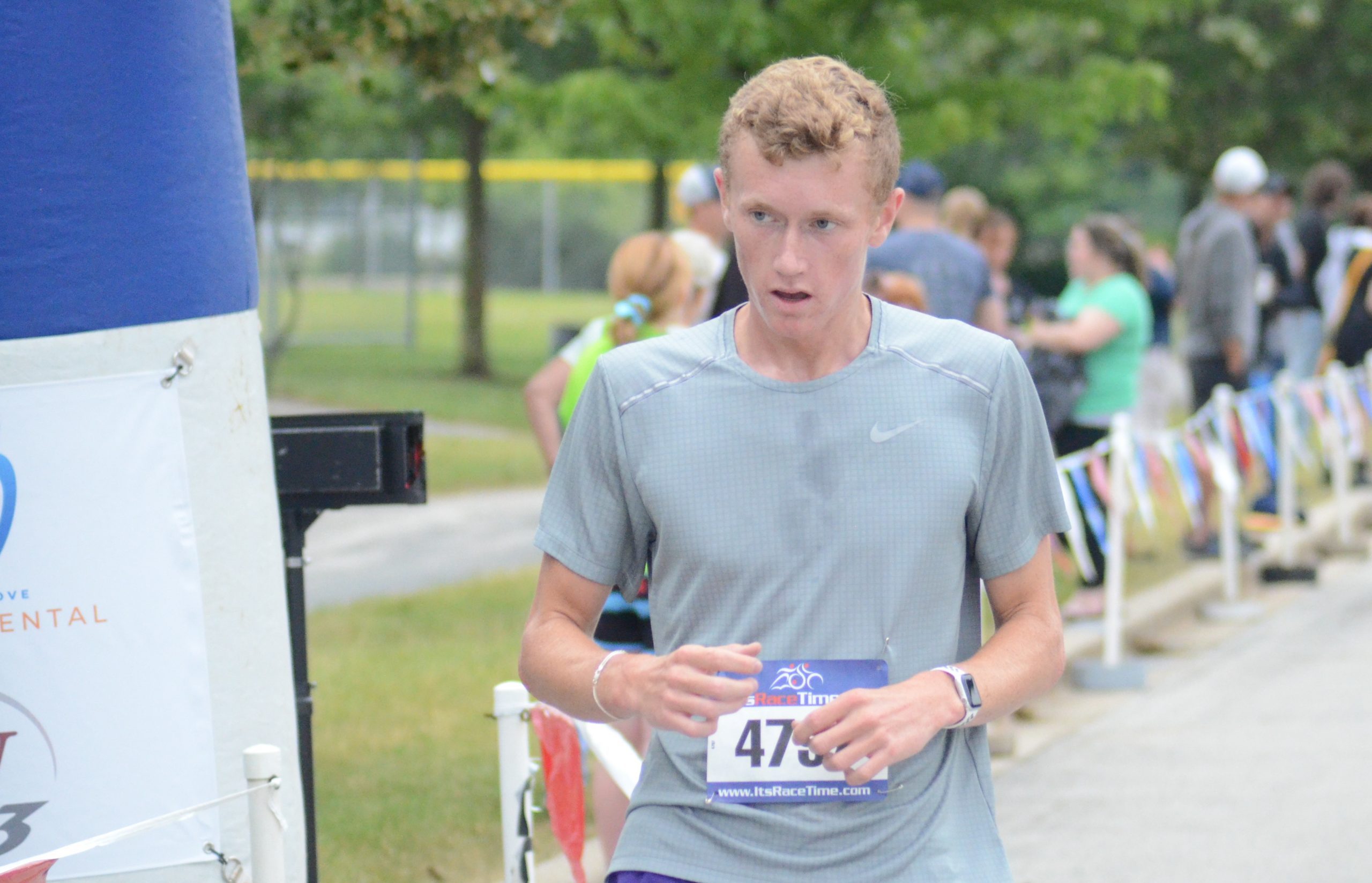 A list of the age group medalists in the Liberty Run: 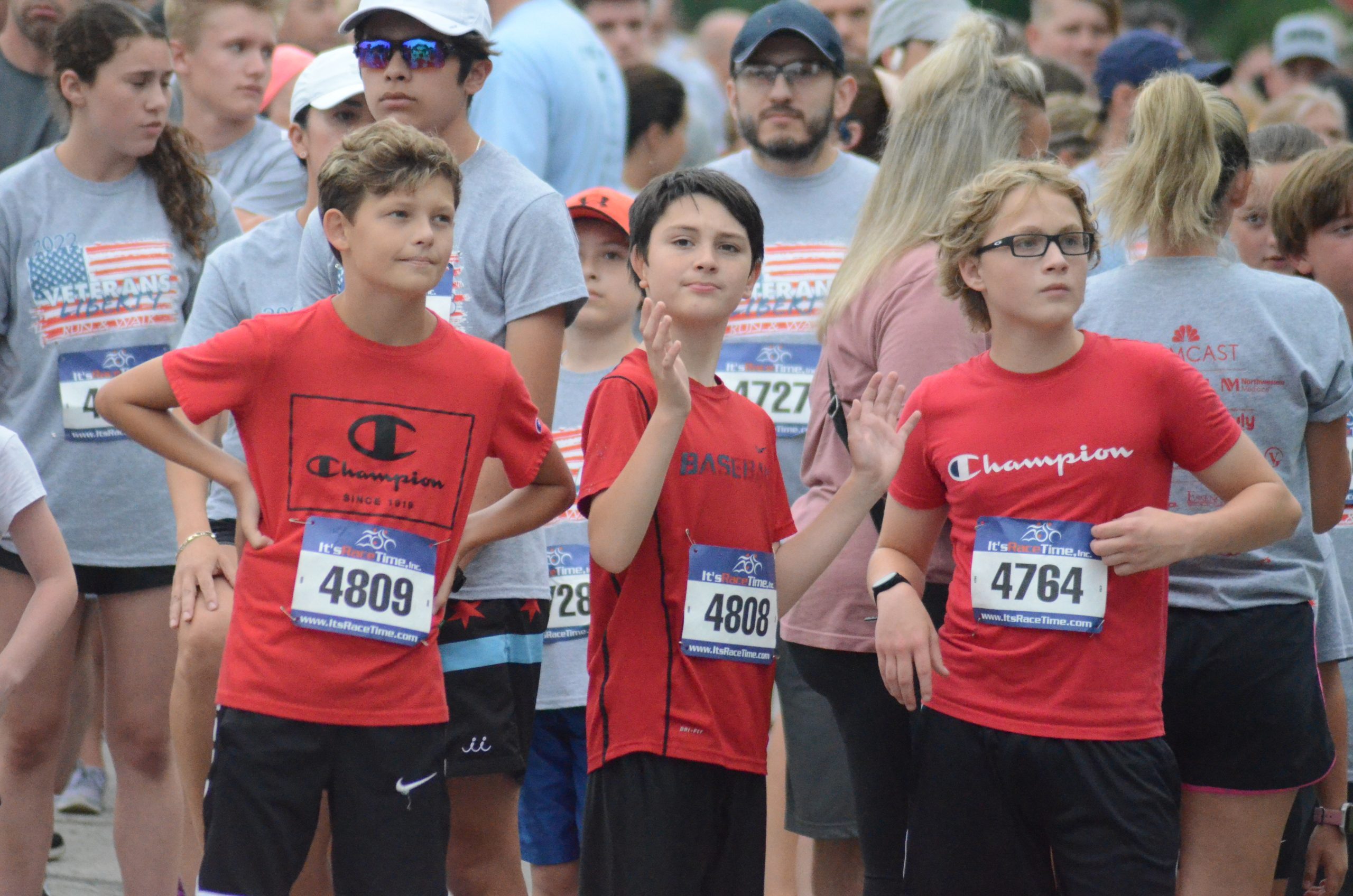 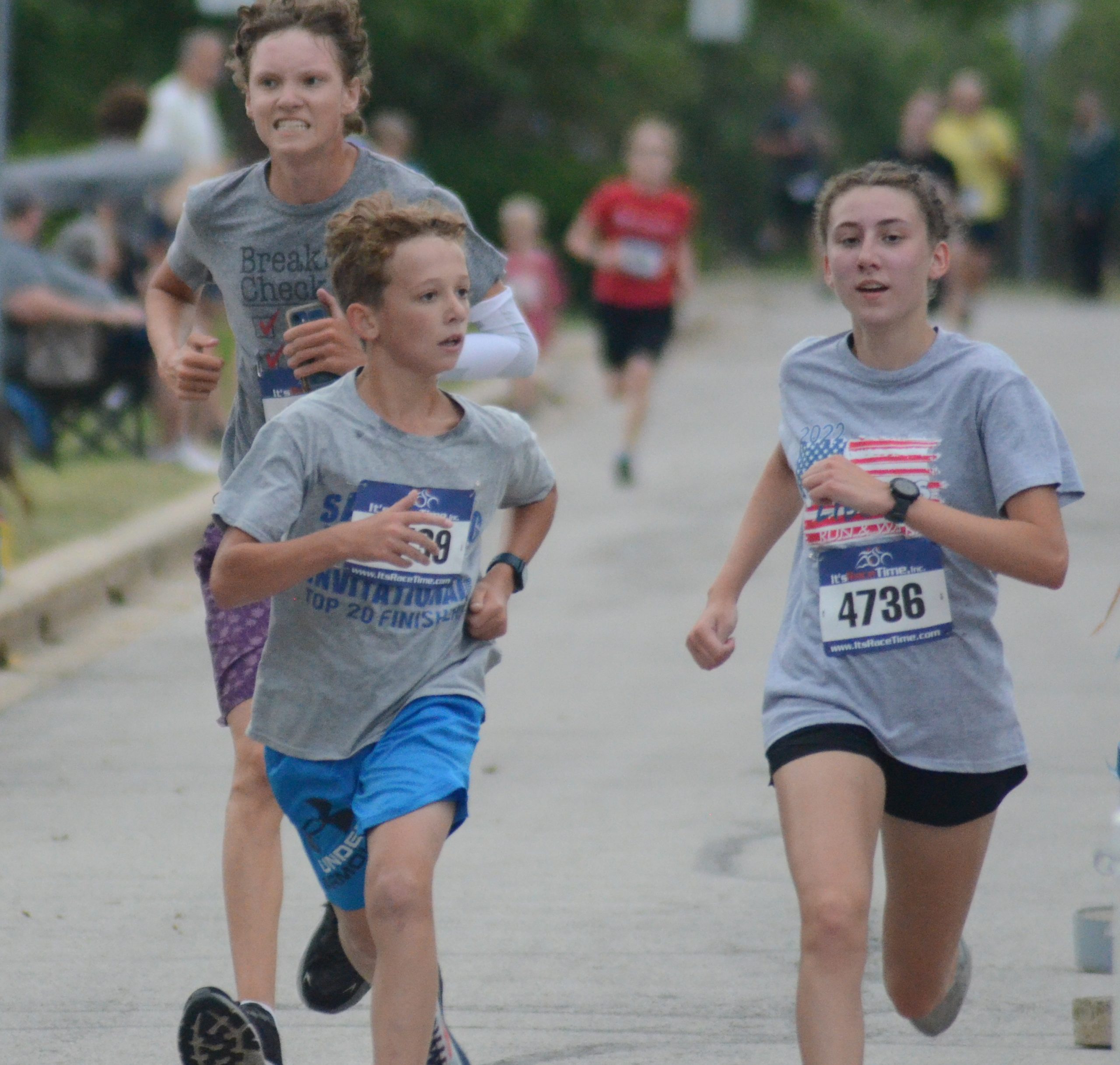 The new Illinois Lightning Track team is already in a position to make some national noise.

Two athletes from the Palos Heights-based club qualified two athletes to the AAU Junior Olympics, which will be held July 30-Aug. 6 at North Carolina A&T University in Greensboro, North Carolina.

Richards’ Julia Niemeyer and Shepard’s Kyla Motley qualified at a recent qualifier in the heptathlon with Niemeyer scoring 3,520 points and Motley 3,291.

Brother Rice catcher Zion Rose, who just completed his junior season helping the Crusaders to a third-place finish in the state in Class 4A, is one of 100 players invited to the Major League Baseball Prospect Development Pipeline League which wrapped up Wednesday in Cary, North Carolina.