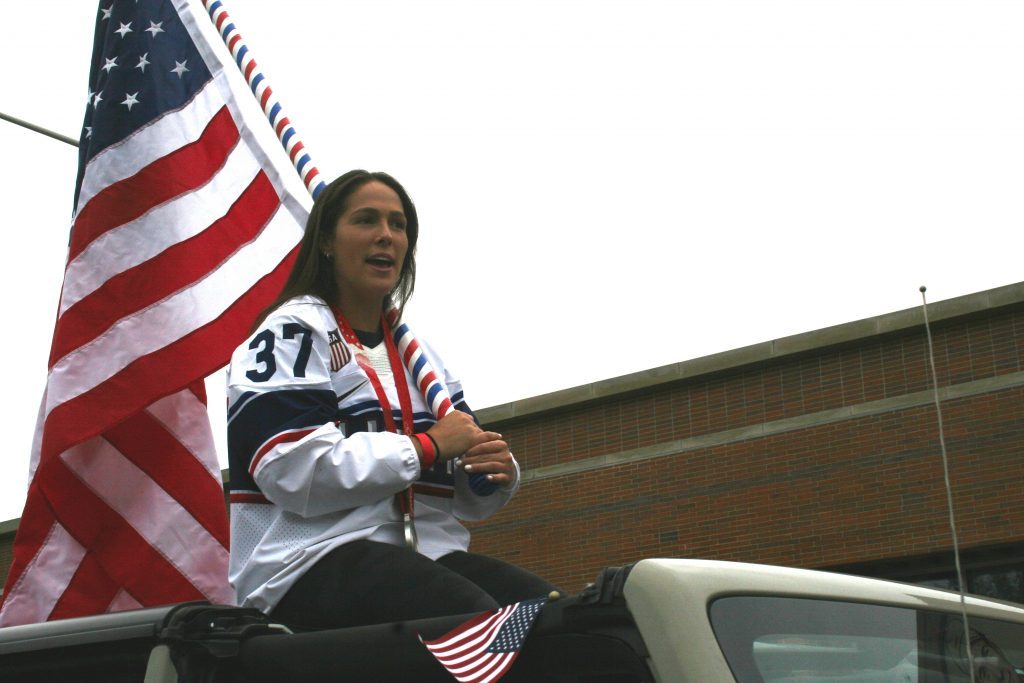 Grand Skater: Abbey Murphy, a member of the U.S. women's Olympic hockey team that earned a silver medal this year, was the grand marshal at the 52nd annual Independence Day Parade in Evergreen Park Friday night. Murphy is an Evergreen Park resident and graduate of Mother McAuley High School. (Photos by Joe Boyle) 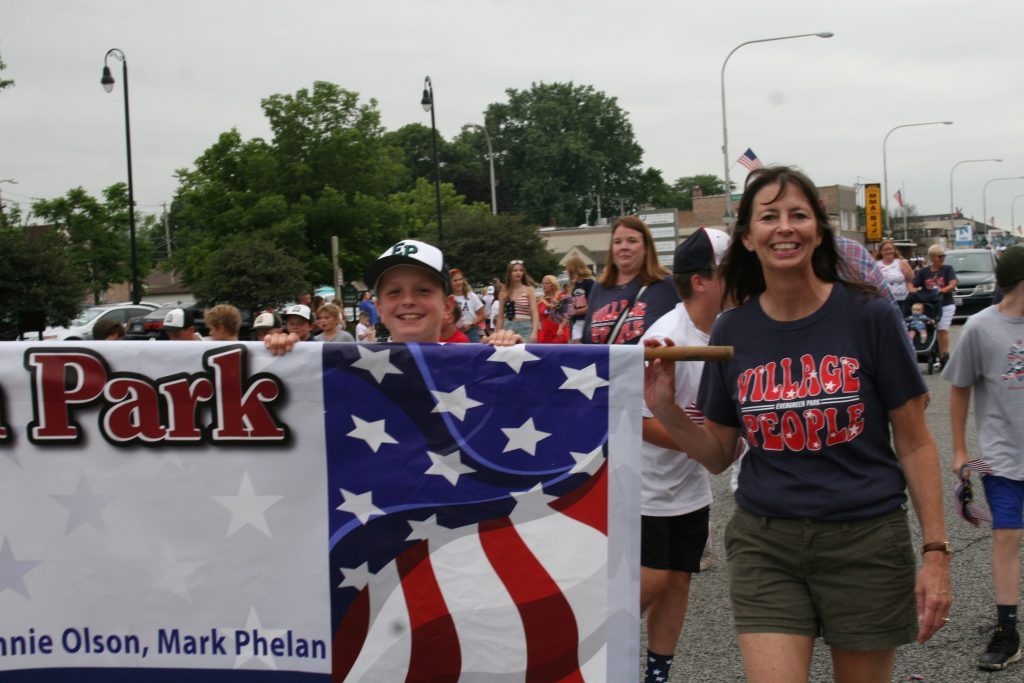 Mayor loves a parade: Evergreen Park Mayor Kelly Burke walks in the 52nd annual Independence Day Parade in the village Friday night. The mayor and many of the village trustees took part in the parade. 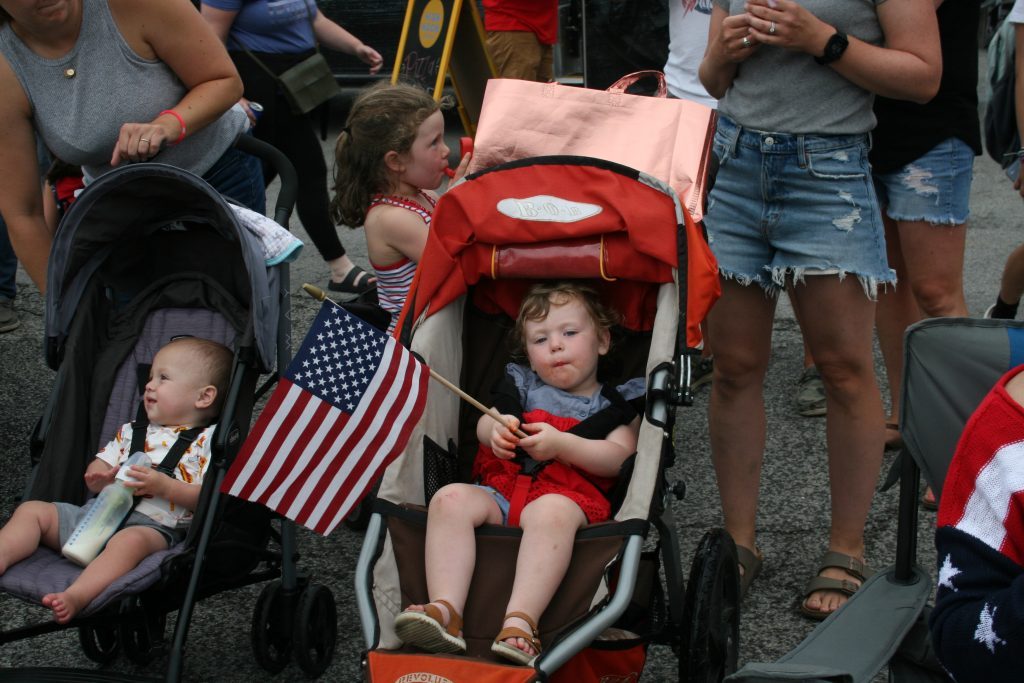 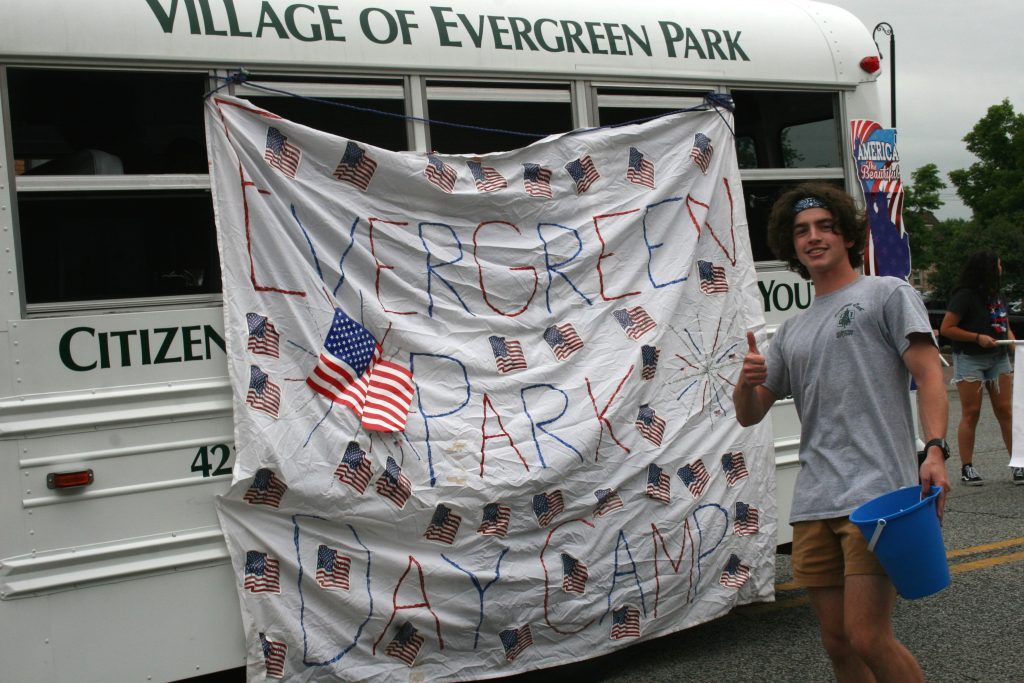 Summer fun: The Evergreen Park Recreation and Youth departments host a variety of activities during the summer, including a day camp. Members of the departments marched in the Independence Day Parade Friday night in Evergreen Park. 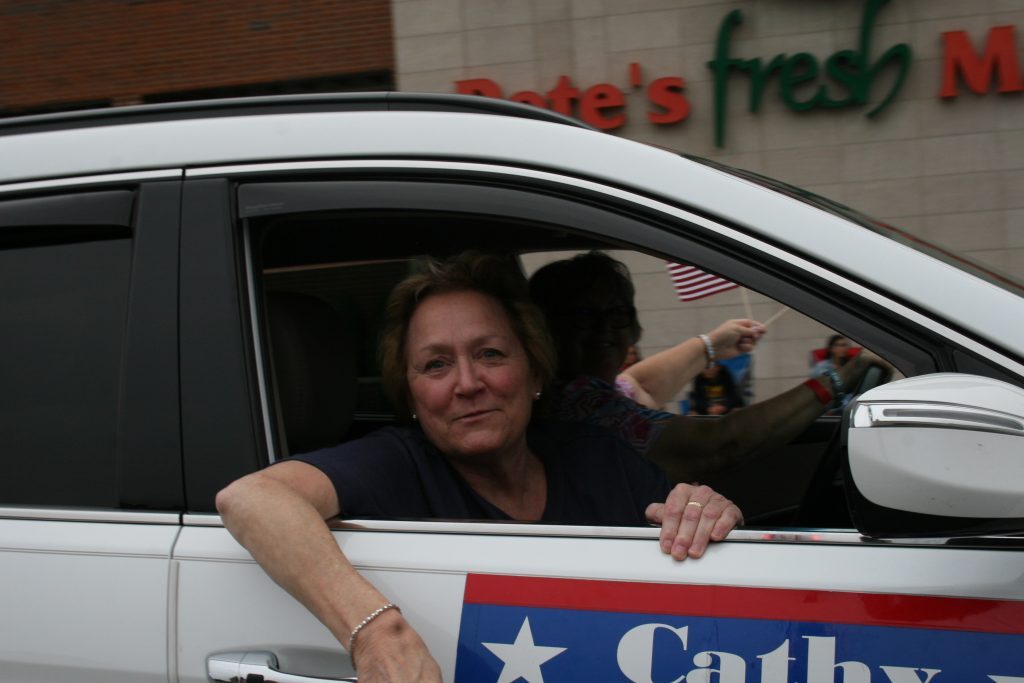 Red, white and blue: Evergreen Park Village Clerk Cathy Aparo greets the crowd that gathered for the annual Independence Day Parade along 95th Street in the village Friday night. Aparo and other public officials handed out miniature American flags to the spectators. 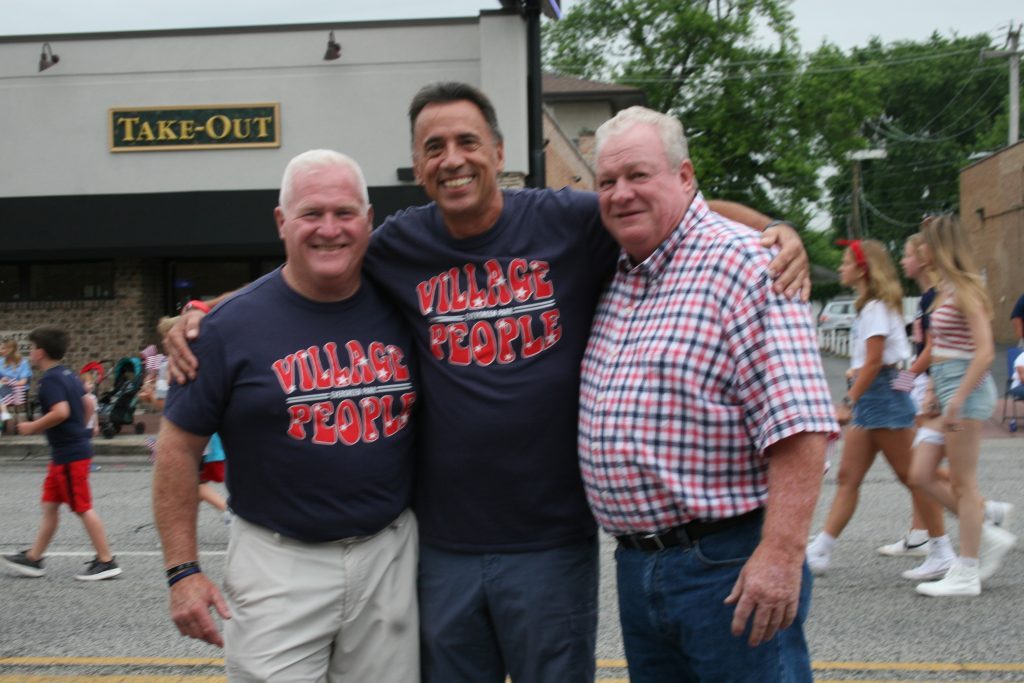 Trio of trustees: Evergreen Park trustees (from left) Mark Phelan, Mark Marzullo and James McQuillan pause for a photo during the 52nd annual Independence Day Parade along 95th Street Friday night. The parade began at 95th and Springfield and concluded at 95th and Richmond. The parade was followed by a fireworks show at Duffy Park.