Skip to content
July 15, 2022/Comments Off on Pirates take CRRL 10u softball crown 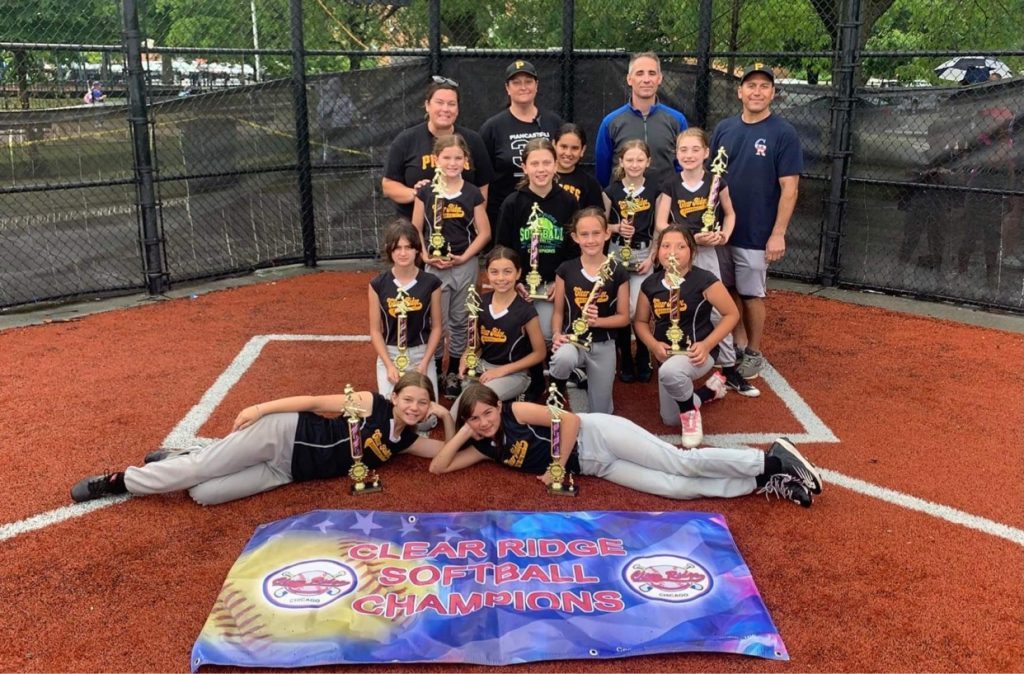