Skip to content
July 28, 2022/Comments Off on Best in the nation? Starczyk thrilled with turnout for Classic Car Event 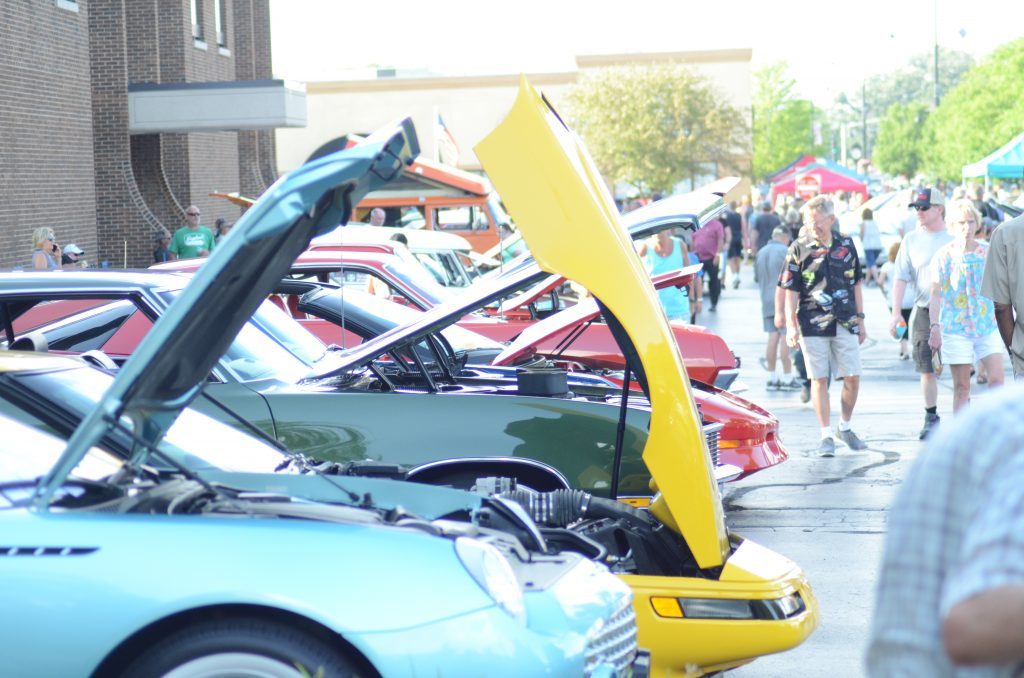 Hoods are up during the 19th Palos Heights Classic Car Event. (Photo by Jeff Vorva)

Best in the nation? Starczyk thrilled with turnout for Classic Car Event

Call them the Kings of Harlem Avenue.

John Schiavone and Dennis Heywood each had their cars showcased and located in the prime spot in front of Franklin’s Public House restaurant as a part of Thursday’s Palos Heights Classic Car Event.

Schiavone, a Beecher resident and graduate of Argo High School, showed off his purple 1969 Camaro. It’s ranked as the top street machine in the country by the O’Reilly Auto Parts’ World of Wheels competition. 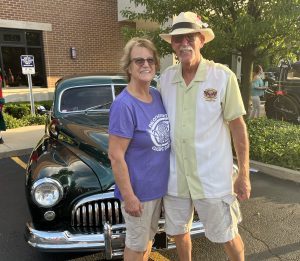 Sharing the Harlem Avenue center stage was Heywood. In 2021, his 1920 Packard 3-35 Twin Six Runabout claimed the Class B Vintage Division of the Pebble Beach Concours of Elegance competition. Heywood is a Monee resident with businesses in Palos Heights and Frankfort and said he graduated from Marist when it was a brand-new high school.

The 19th running of the show drew a record 500-plus cars and thousands of people roaming around and admiring the cars, which were parked in various lots in the downtown area of the city.

Organizer Bob Starzyk, who sometimes gets lost in all of the action because he’s always pulled in different directions, stood in front of the two champion cars and took a few minutes to soak the atmosphere in.

“This is the premier show for any parking lot show in the country,” he said. “We have a $2.5 million Duesenberg, the No. 1 World of Wheels car and the Pebble Beach winner in the parking lot.

“We have Packards and Lincolns and any type of car you can think of. For the city and [Mayor Bob Straz] to put up with this and support it, is one of the best things ever. I’ve never seen it this big. Everybody is really happy about this, and I hope we can keep it going.”

Schiavone was more than happy to take photos with his car, which he bought five years ago in New York.

“It was a roller when I got it and I redid the whole car,” he said referring to buying a car with many missing elements. “We did the interior, the tires, the wheels. We redid the paint. New engine. If you look under the car, it’s all purple.”

He said it has won more than 150 events.

He said he has lived in Beecher since 1984 and chances are good some of the residents in that village have seen him driving it. He doesn’t just keep it in the garage.

He does pick up attention when he hits the road with it. 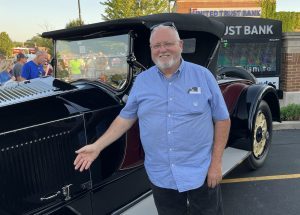 Heywood picked up with Packard nine years ago and said it had been sitting in a garage in Michigan since 1952.

“It was in pretty rough shape,” he said. “We trailered it home and restored it.

“When I first bought it, I just wanted to restore it and the twin six was what put Packard on the map. They made 35,000 of these. This was a 12-cylinder car, which was revolutionary at the time. I knew what it was and there weren’t many of them around.”

His son, Tim, also helped restore it to the point where it became an elite entry in an elite car show.

“It’s a special car,” he said. “At the time, it was a normal car but after we took it to the nth degree and finished the restoration, we got invited to Pebble Beach.”

It’s a pretty big deal,” he added about the Pebble Beach honor. “I never expected to go there in my life, quite honestly. It was never one of my dreams and it wasn’t on my bucket list. They get about 3,000 applicants a year and they have about 250 spaces approximately in the field. Just getting invited is a big deal.” 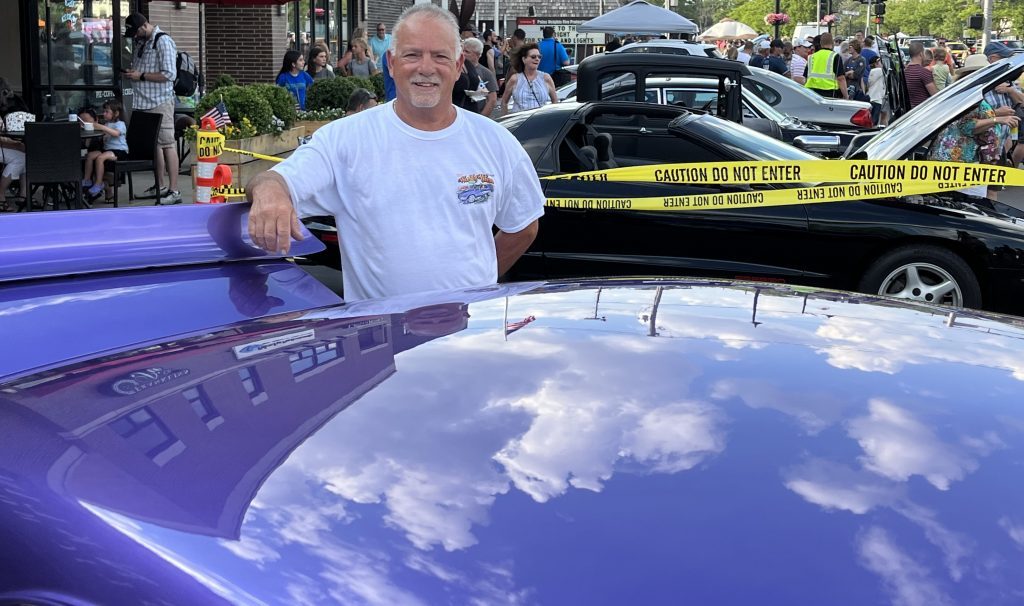