Skip to content
July 28, 2022/Comments Off on Marist kicks off inaugural Southside SummerFest 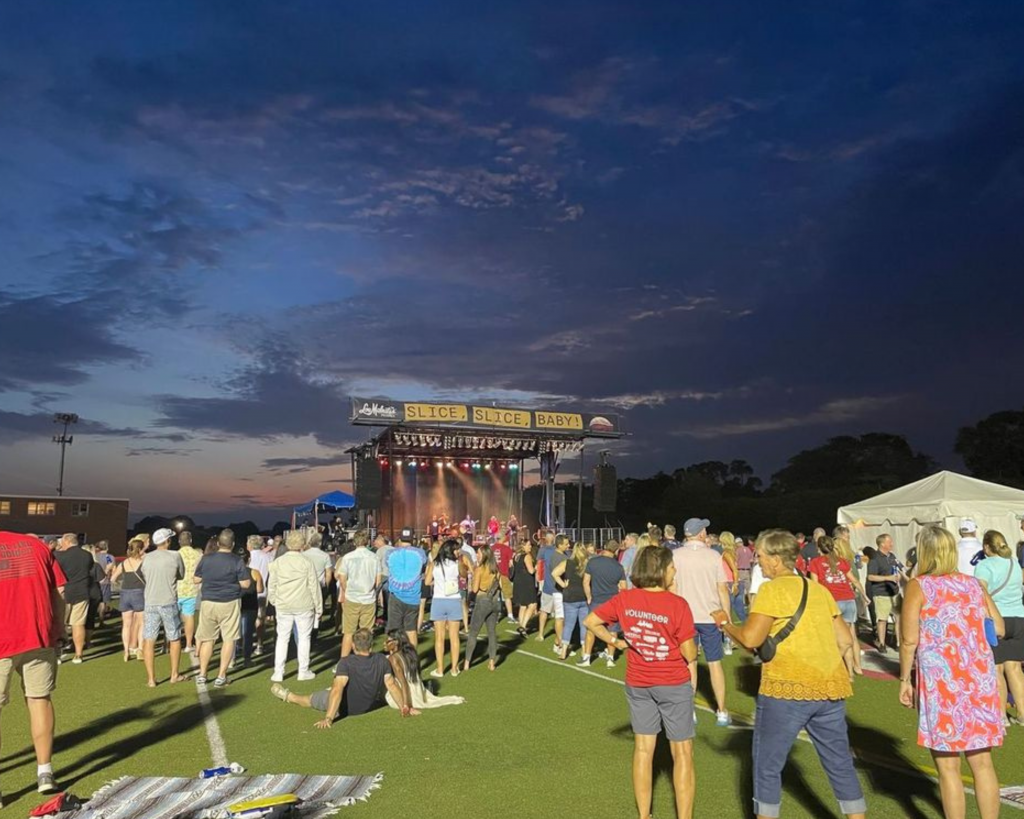 An inaugural music festival on the Southside brought live bands, food vendors and more to the Marist High School’s football stadium this past weekend.

“The last few years have been hard on everyone,” Fr. Tom Hurley, Chicago Pastor and Vice President of Advancement and Ministry at Marist High School, said. “It’s amazing what happens when you bring music, good people, and a few adult beverages together. People can have a great time. I think it’s just time to have some fun and bring people together.” 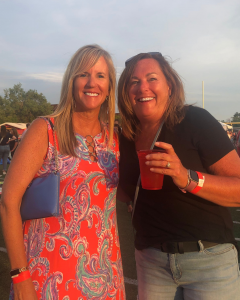 The idea for the event sparked under Hurley who was a prior pastor at Old St. Patrick’s Catholic Church and had a fantastic run of 24 years with their World’s Largest Block Party.

“After stepping away from Old St. Pats and landing at Marist High School, I realized the school sits on a beautiful piece of property,” Hurley said. “I took a play out of the old playbook and figured let’s give this a try.”

For the organization of Marist’s Southside SummerFest, Hurley brought together a few people who helped with the World’s Largest Block Party, others who have done large-scale events around the City and greater Chicago area, staff at Marist, as well as some incredibly dedicated alums and volunteers.

“This group has been truly amazing and has worked together extremely well,” Hurley said. “I feel lucky to have such a great group of people bringing the inaugural Southside SummerFest to life.”

The event that gathered more than 3,000 attendees, was open to people 21 years of age and older and featured four live bands, food and cocktails. From country to disco to pop music to classic rock, Southside SummerFest will feature music fit for every taste, school officials said.

Marist opened its campus to the entire community for the one-day festival.

Money raised at the Southside SummerFest will help to provide scholarships and facility improvements to Marist High School and its students.

In addition to raising money for scholarships and facility improvements at Marist, the fest also partnered with the Tom Hopkins Foundation and collected donations for Chicago Police Officer Danny Golden, who was shot in the back trying to break up a fight while off-duty and is now paralyzed.

The Tom Hopkins Foundation sold Fight Like a Golden T-shirts and donations were collected for Officer Golden at all drink areas.

“We’re did our best to make a nice donation from this event to Officer Golden,” Hurley said. “Marist High School takes pride in being a part of our incredible South Side community.”

Bands at the festival included: the Back Country Boys, who performed country and rock covers from the 70’s to today’s top hits, in addition to their latest original material; Soul 2 The Bone, who performed music from the 1960’s to 2015 covering five genres of music, including Motown, R & B, Light Rock, Jazz, Contemporary Jazz, Disco, and Pop; The Ron Burgundy’s, who performed softcore rock; and the Tributosaurus, who performed well-known U2 and The Rolling Stones favorites.

With a successful night and Marist residing on a beautiful piece of property on Chicago’s South Side, school officials are hoping to keep the festival an annual tradition.

“Marist is my alma mater,” Hurley said. “It’s wonderful to be back home, so to speak, and to share this amazing place with the community will be something very special. I appreciate the tight knit community of the southside and love to opportunity to grow and strengthen our ties to the entire local area.” 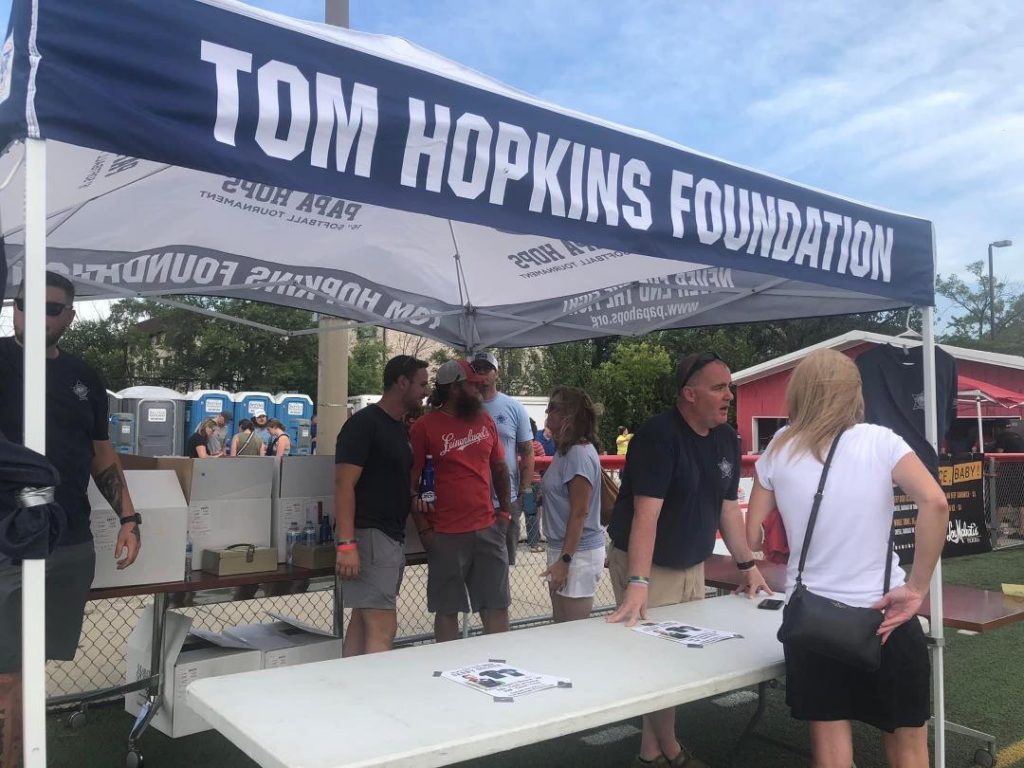 In addition to raising money for scholarships and facility improvements at Marist, the fest also partnered with the Tom Hopkins Foundation and collected donations for Chicago Police Officer Danny Golden.