Not a bad season for the Trinity Christian College sophomore.

It gets even better.

Runner Alyssa Busker was named the Palos Heights school’s Female Athlete of the Year. The junior-to-be from Plainfield was an All-American in the 100 meters in the NAIA national meet in Orange Beach Alabama. 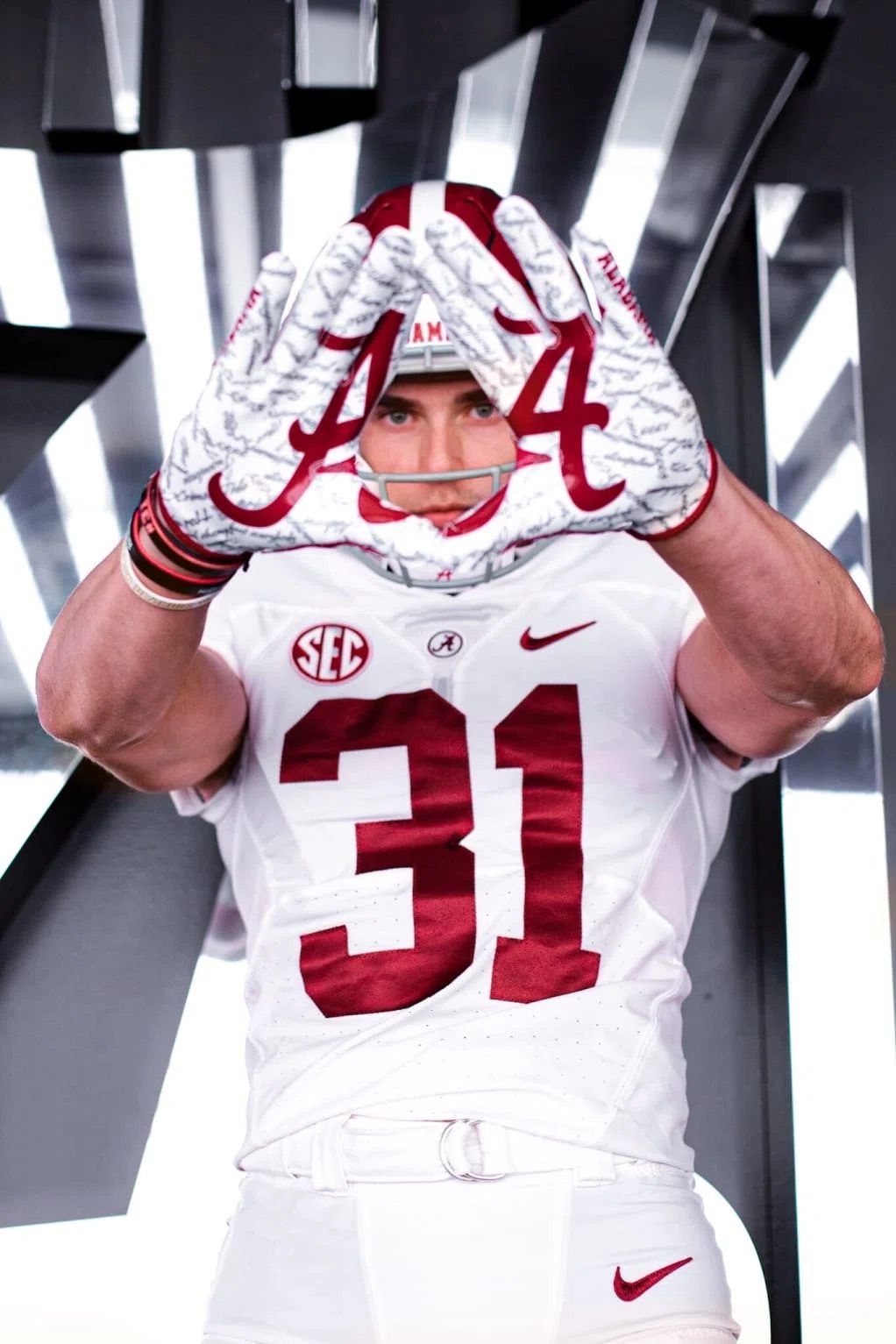 In a tweet, Talty, an Oak Lawn resident, thanked God and his parents.

“I couldn’t have asked for better support in this journey,” he wrote.

According to the Touchdown Alabama magazine website, the senior was contacted by the Crimson Tide in late June.

“With an Alabama degree, you can do anything you want,” Talty told the magazine. “It can set you up for life after football. I love that.

“For the football aspect, it is Alabama. It is as big as it gets.”

The men’s tennis team earned the Academic Team of the Year award for having a cumulative 3.43 GPA. It was among 1,061 teams across the country that had a 3.0 GPA or higher for the academic year.

Lemar Daniels has been named the head coach of the new coed esports program for Saint Xavier University that will begin competition in the fall. for the 2022-23 season. Daniels was the esports coordinator at Lourdes University (Ohio) for the last three seasons.

While under Daniels’ leadership, the Gray Wolves won the Great Lakes Esports Conference Fall 2020 Championship in League of Legends. LU won both the GLEC Spring 2021 and Wolverine Hoosier Athletic Conference titles while playing Overwatch. In 2022, Lourdes advanced to the 2022 Overwatch Collegiate Championship Sweet 16.

He served on the National Association of Collegiate Esports Competition Council from January 2021 to July of 2022 and was named the NACE National Overwatch Coach of the Year in 2021.

“I am beyond excited to lead Saint Xavier in their first steps into the collegiate esports scene,” Daniels said in a news release. “This is a historic institution and I’m honored to be able to bring my experience to the table as the Cougars enter a new space.”