Skip to content
August 13, 2022/Comments Off on Marching Astros take the field

Weeks before the start of the new school year, marching band members from Shepard High School baked in the summer sun to prepare for the coming competitive season.

As much as any event, marching band camp signals the start of a new school year. For a week, the Marching Astros arrived early and stayed late to learn the new field show, titled “Dancing Through Darkness,” they will perform at home football games and competitions. 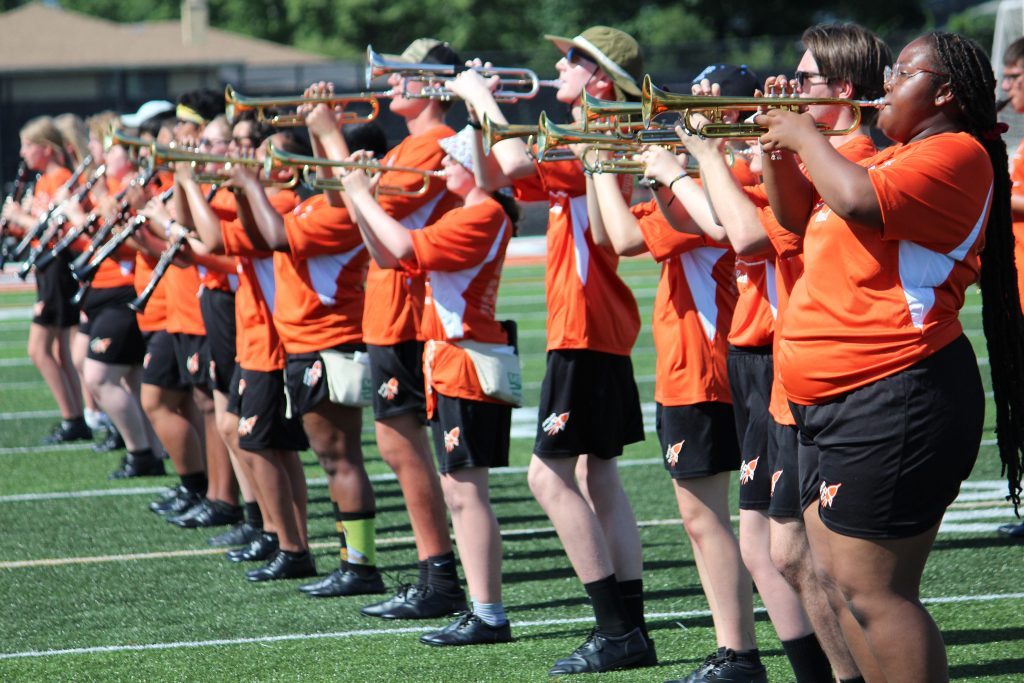 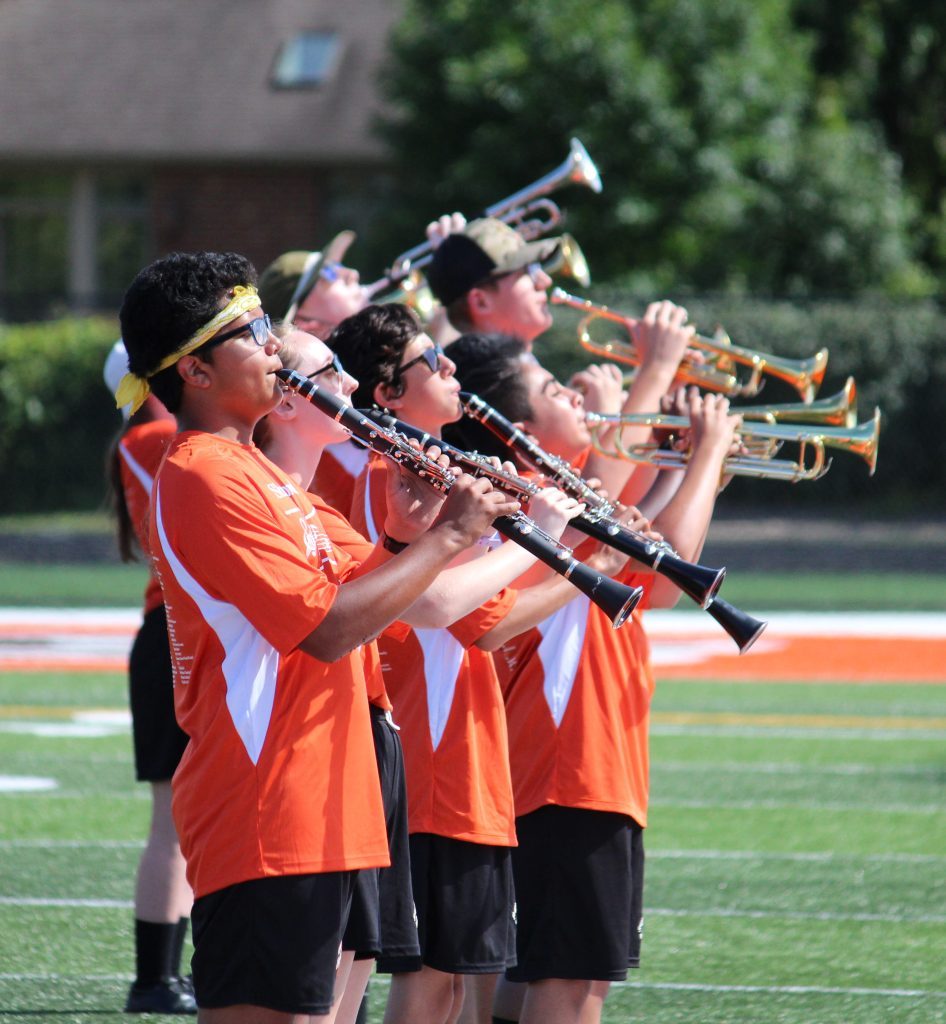