Skip to content
August 17, 2022/Comments Off on Palos Heights delays vote on ordinance that has advisory board upset 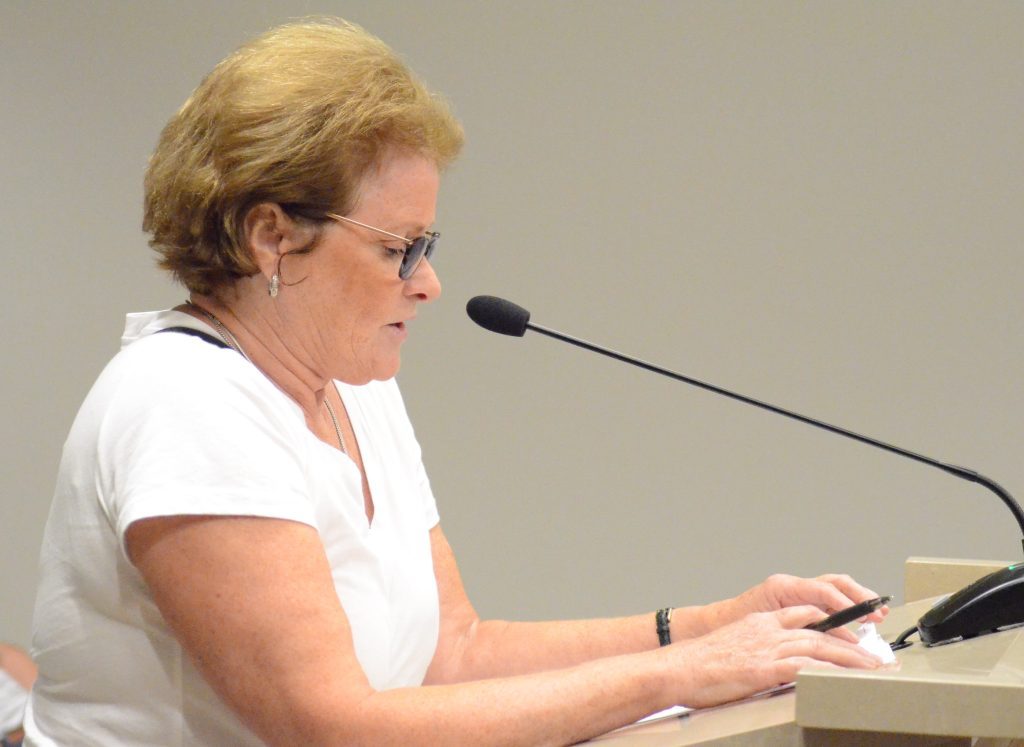 Palos Heights delays vote on ordinance that has advisory board upset

The Palos Heights City Council delayed a vote Tuesday night to draft an ordinance that has the Recreation Advisory Board up in arms.

Among the sticking points of this ordinance is reducing the advisory board meetings from once a month to three times a year.

After reading a long list of accomplishments that the board has done over the years, RAB member Linda Schiappa told the council that the reduction in meetings and a few other changes are not good for the community.

“How do we continue these great achievements in the community with only three meetings a year?” she said. “I don’t see how that happens. I’m trying to understand how this helps us as a community. How does that make us a better, stronger recreation department?”

Denise Hyker, another longtime board member and community volunteer, did not like the fact that these changes were pushed through quickly in July when some board members were on vacation.

“We will no longer be able to represent the community if [the council] votes and says, ‘this ordinance is what we want for our city,’’’ she said.

Alderman Jeffrey Key, the head of the Recreation Committee, said that there were some things that needed to be changed in the Recreation Department and after some research, it came up with the changes even though he said the RAB might not be in favor of them.

“I feel bad for the members of the [RAB] because I’m not sure we could make a change without them feeling like it’s an attack on them,” Key said. “With every cell in my body, I’m telling you that’s not what is what’s driving this. I think these are healthy changes. They’ve been looked at for quite a while now and we tweaked them several times.”

There were a couple of reasons for delaying a vote.

First, RAB members were not given the final draft of the ordinance so there may be some items in it that they will agree with.

Second, some of the city council members did not get a final draft until the last minute.

Third, two alderman, Robert Basso and Jerry McGovern, were absent and Alderman Jack Clifford thought this issue should have a full board voting and he made the motion to delay the vote.

Alderman Michael McGrogan said that he was not a part of the Recreation Committee, but he didn’t want to see volunteers such as Schiappa and Hyker give up their posts over changes he wasn’t sure were necessary.

“This is almost like you have a well-run Ferrari – why could you go in there and start messing around with it?” McGrogan said.

“I hear what you are saying,” Key said. “That’s not the case. It’s not running like a Ferrari.”

By CAPITOL NEWS ILLINOIS [email protected]m Longtime Statehouse reporter Hannah Meisel has joined the Capitol News Illinois team as a full-time state government and politics reporter. She’s had a number of assignments covering the Statehouse and Illinois government since the 2014 legislative session, most recently serving as Statehouse editor for NPR Illinois from 2020 until after…