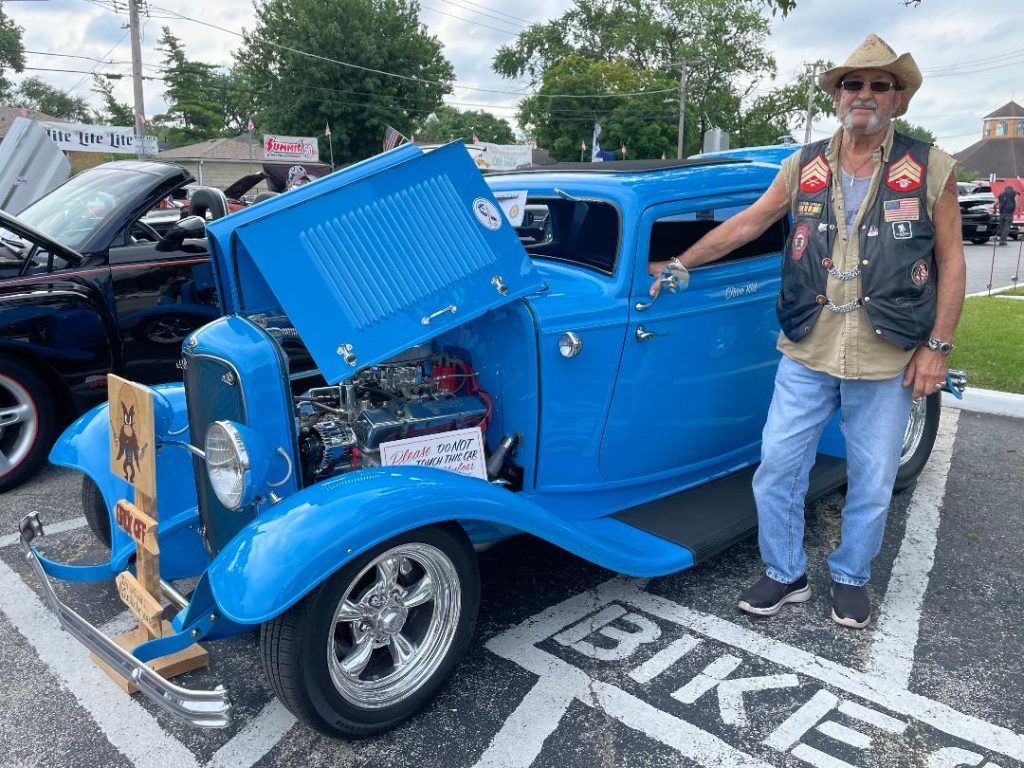 “It’s truly a labor of love and it keeps me broke,” Quintos joked. “But, in all seriousness, I am living the dream.”

Quintos rebuilt the car just as he would of back when he was a teenager, he said, including having it painted tropical turquoise.

“I am so happy with the way it turned out,” Quintos said. “I brought it back to how I would have wanted it.” 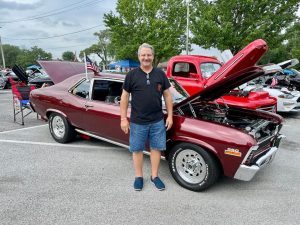 The car show resumed last summer after being canceled in 2020 due to the pandemic. More than 130 proud car owners entered their classics and post representatives said they couldn’t be happier with the turnout, including Post Commander Rich Coluzzi.

“This is a wonderful event and the second largest in the Village of Chicago Ridge next to RidgeFest,” Coluzzi, of Chicago Ridge, said. “To see all of the great cars and people show up to support our veterans is wonderful.”

The show continues to grow in popularity, bringing in more participants each year the show is held. The first show in 2018 only had 20 cars, and even with more cars registering annually, those 20 original car owners are loyal and continue to show up to the event every year, Coluzzi said.

This year marked one of the largest car shows the post has ever seen, according to Sons of the American Legion Post 1160 member, Roger Schweikert.

With cars overflowing the legion hall’s parking lot, the post was also given permission to use the Our Lady of the Ridge’s parking lot, located at 10811 Ridgeland Avenue, to display vehicles during the show.

Passananti purchased his Ford 3-Window Coupe after his 1957 Chevy was rear-ended in March from East Coast Classics out of North Carolina.

Car owners, like Passananti, were able to register their vehicles for $20 on-site the morning of the event and take place in the show that ran all afternoon long. Awards were given out to best cars in each decade, beginning with pre-1950s, including a best racecar category and best in show, with a total of 20 trophies distributed.

The judgment criterion was based on appearance and maintenance, both inside and outside of the vehicle.

The event was held free of charge and open to the general public. Food, refreshments and raffles were available courtesy of the post, bringing in hundreds of attendees and local area residents throughout the day.

All proceeds from the show contestants will be going directly to benefit veterans. The post will be making a donation to Jesse Brown VA Medical Center, that provides health care service to veterans at 820 S. Damen Ave, Chicago.

Sons of the American Legion’s Junior Vice and Oak Lawn resident, Jeff Welch, stood alongside his 1971 Chevy Nova at the event.

“This particular car show brings everyone together for a good time and a good cause,” Welch said. 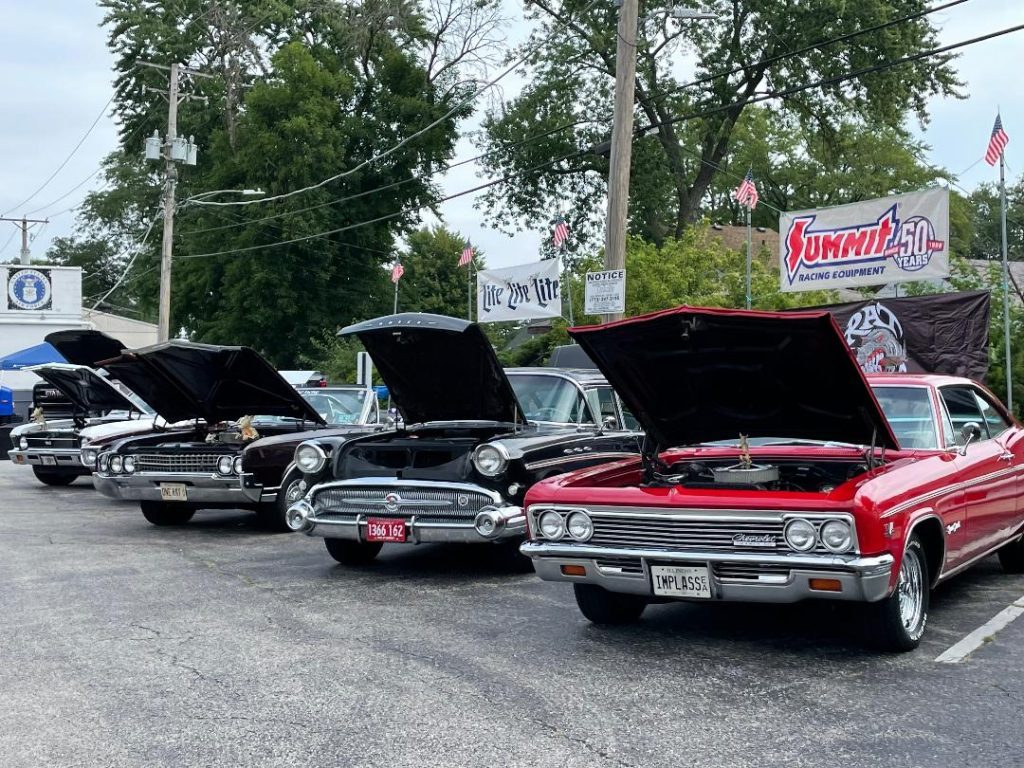