Skip to content
August 25, 2022/Comments Off on Dart warns seniors about ruse burglaries

At approximately 5:15 p.m. on Aug. 8, Sheriff’s Police responded to a call of a residential burglary in unincorporated Norwood Township. 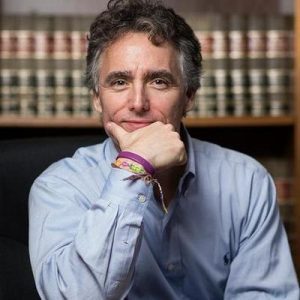 Upon arrival, they learned that one of the five unidentified offenders knocked on the back door of an elderly couple’s home, led them to the backyard and told them about an alleged issue with their drinking water.

While they were distracted by the first offender, multiple accomplices entered the home through the front door, in search of valuables. The victims spotted one of the intruders and ran after him.

The two offenders got into a vehicle described as a dark gray, late model KIA Sorento SUV with another man inside and fled. Two other offenders were also seen running away from the residence.

The victims, a 68-year-old woman and a 71-year-old man, reported missing jewelry and cash.

The offenders were described only as men wearing black colored medical grade facemasks and sunglasses.

Detectives believe the couple were victims of a ruse entry burglary, in which an offender distracts victims by pretending to be a worker or a neighbor. While the victims are distracted, another offender or multiple offenders enter the home to take valuables.

Ruse burglaries also have been reported in Clearing and Garfield Ridge in the last couple of years.

Sheriff’s Police offer the following tips to help avoid becoming a victim of these types of burglaries: