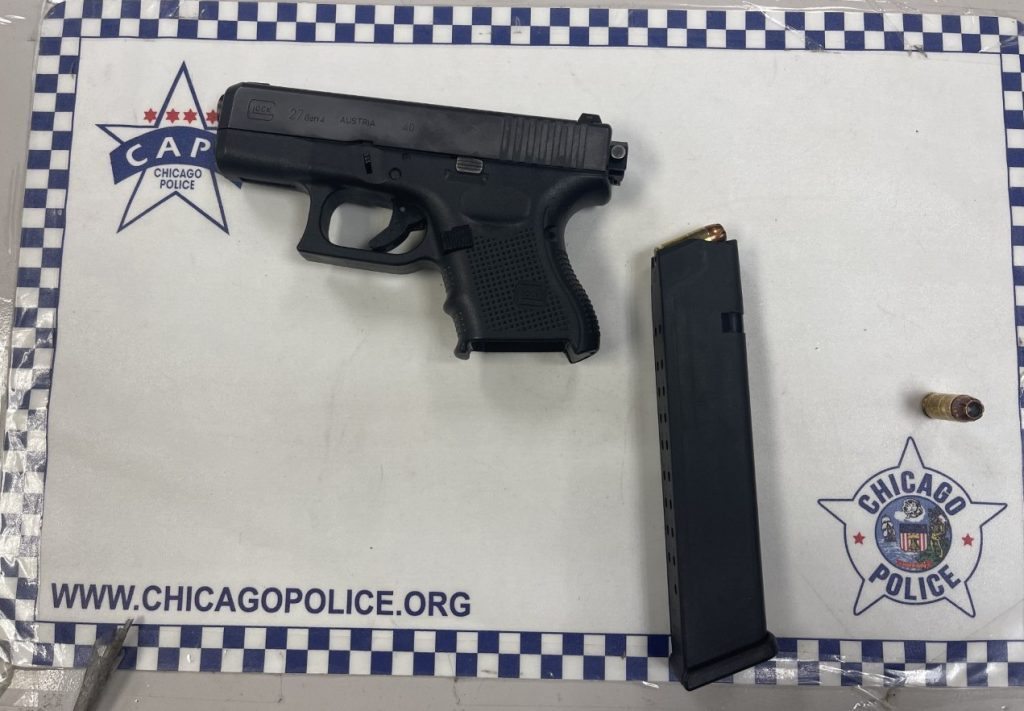 David Banda was reportedly observed walking south on Kedzie while clutching onto his waistband area, a CPD spokesman said. 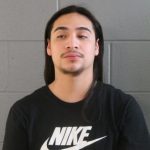 As police officers approached, Banda allegedly fled on foot but was apprehend by officers without incident.

In a tweet that showed the weapon reportedly recovered, CPD described Banda as a known gang member.