Skip to content
September 3, 2022/Comments Off on Hunt killers of McKinley Park man 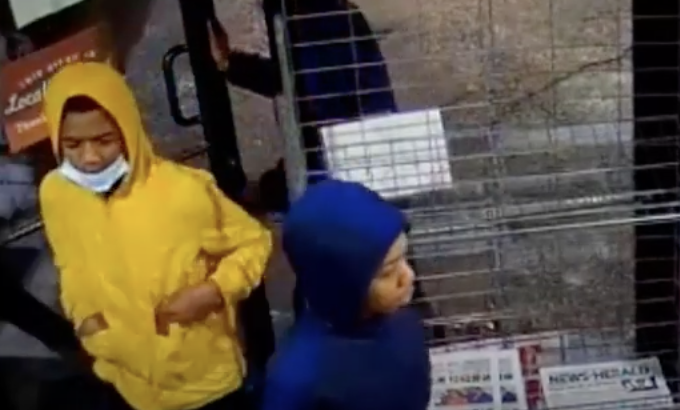 An image from a surveillance video clip provided by police. --Supplied image

Police are asking the public to review surveillance video of several wanted for questioning in connection with the April slaying of a 27-year-old McKinley Park man. 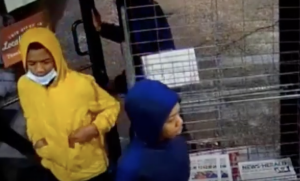 An image from a surveillance video clip provided by police. –Supplied image

Ryan Andrew Arliskas was surrounded by three boys, pushed into an alley and shot in the neck twice. The murderers then ran away. Arliskas was pronounced dead at the scene. His body was found very close to his apartment door.

The video released by police show the teens entering what appears to be a convenience store, as well as boarding a CTA vehicle.

Arliskas, nicknamed Tygercat, was a drummer in a band and worked side gigs as a dog walker. He was a native of suburban Crystal Lake and had lived in the McKinley Park neighborhood for several years.

Robbery does not appear to be the motive of the crime. Arliskas had ear buds in at the time of his slaying. 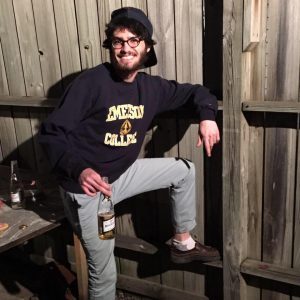 Arliskas’ mother, Molly, told a radio interviewer that her son was “extraordinary and brilliant.”

“Music was his passion,” she added. “He played six instruments. He also had a thirst for social justice. He typically knew more about politics than anyone else in the room. He always stuck up for the underdog.” She added that he supported Black Lives Matter and LGBTQ protests.

Those with useful information to share about the crime are encouraged to call CPD Area 1 detectives at (312) 747-8380 and refer to case number JF-202059. Anonymous tips may be submitted to cpdtip.com.

Arliskas was a 2012 graduate of Crystal Lake Central High School. Survivors include his parents, Molly and Adam; sister, 14-year-old Adaline “Addie”; grandparents, Andrew and Carole Arliskas and Judy (the late Ray) Hafertepe; and other family members and friends.

A Bright Start College fund has been set up benefitting Adaline. Memorials via check can be made out to Bright Start College Savings Plan with “Adaline Arliskas” in the memo line. Checks may be mailed to Davenport Family Funeral Home, 419 E. Terra Cotta Ave., Crystal Lake, IL 60014.