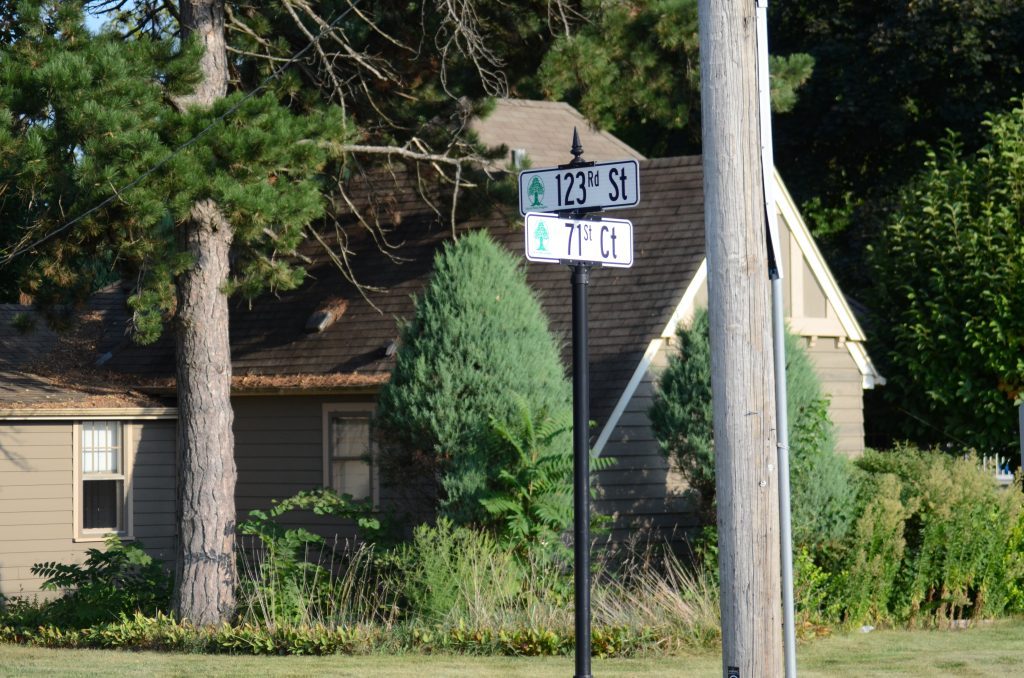 The area of 123rd Street and 71st Court could be made into a municipal parking lot if Palos Heights council members vote for it on Sept. 20. (Photos by Jeff Vorva)

More than 40 people crammed the City Hall chambers at Tuesday’s Palos Heights City Council meeting and many of them were hoping for a “no” vote in regard to a zoning change.

Up for a vote was a zoning change from residential to business for purposes of constructing a special use municipal parking lot at 12303 S. 171st Court.

Four people from the neighborhood spoke out against the proposed parking lot and, after a discussion among council members, they delayed voting on the plan until the Sept. 20 meeting.

Residents complained the parking lot would bring unwanted noise, lighting, safety issues and drive property values down. Some said that council members had business interests in mind over the residents and more than one challenged the council saying, “Would you want this in your back yard?”

Even the line, “They paved paradise and put up a parking lot” from Joni Mitchell’s classic hit “Big Yellow Taxi,” was quoted.

Dr. Jim Draguesku said his daughter and family recently moved into the neighborhood and was not expecting a parking lot in the area.

“The dream of every parent is to have their children come back to the community they were raised in,” he said. “This dream is being altered or damaged by this proposal. This parking lot will be directly behind their home. Our dream is being shattered by this.”

Not all council members spoke, but there was a difference of opinion with the few who did speak. Those in favor said that extra parking in the downtown area is something that has been needed for decades.

The council also put off a vote on changes pertaining to the duties and changes of the Recreation Advisory Board. That is also scheduled to be voted on during the Sept. 20 meeting.

At the Aug. 16 meeting, it was brought up that some of the changes included reducing meetings from once a month to three times a year. Two members spoke at that meeting saying this move weakens the board.

Moraine Valley Community College will be the site of a Field of Honor event starting Saturday and hundreds of flags will be on display honoring veterans. 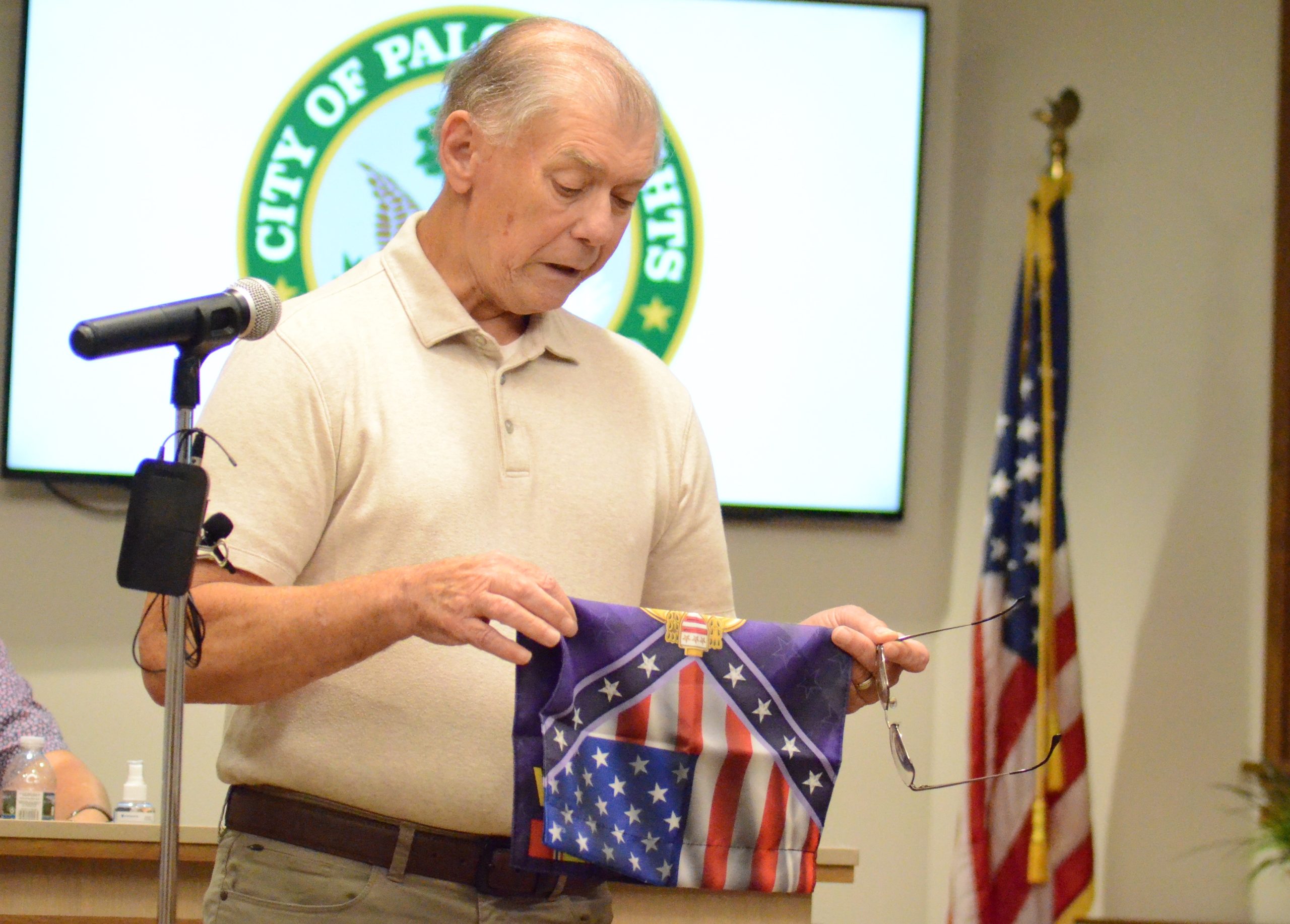