Skip to content
September 25, 2022/Comments Off on Justice raises $5,000 for holiday baskets 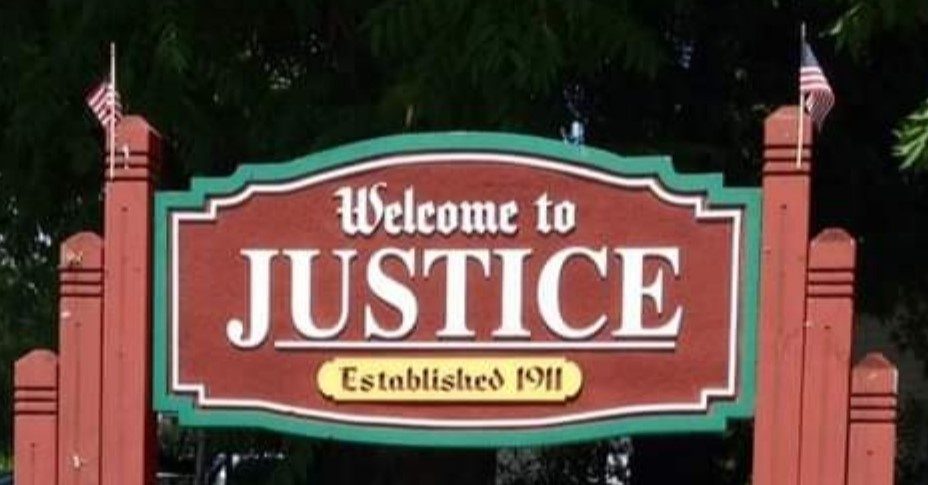 Justice Trustee Jeff Allen said the village raised almost $5 ,000 at the annual car show in August, which will go towards the annual holiday baskets and gift cards program for less fortunate residents.

Otherwise, it was business as usual at the Village Board meeting on September 12.

The Village Wide Garage Sale was set for this weekend and will take place on Friday, Saturday, and Sunday, September 23, 24, and 25.

There is no cost for a permit, but residents are encouraged to visit the village hall so they can get on a list of those households that will be participating.

There will be a dumpster in back of the village hall from September 23-September 29 for residents to discard of anything they don’t wish to keep after the sale.

Two home occupations licenses were approved. One for Bosworth and Associates LLC., operating a home office for a first aid instruction business at 8424 S. 79th Court. The second was for Deco-Art Painting Inc., operating a painting contractor business at 7203 Bradford Court.

A resolution was also approved to grant a temporary construction easement to the Illinois State Toll Highway Authority for the Interstate 294 and 88th/Cork Avenue Interchange Project.

Trustee John Obrochta told all that the village has used four speed trailers to collect data that will give the police department more information on where cars are speeding. This will, in turn, give the police more insight on where they can be posted to ticket those who don’t obey the speed limit.

The next Justice Village Board meeting will be held on Monday, September 26, at 7 p.m.