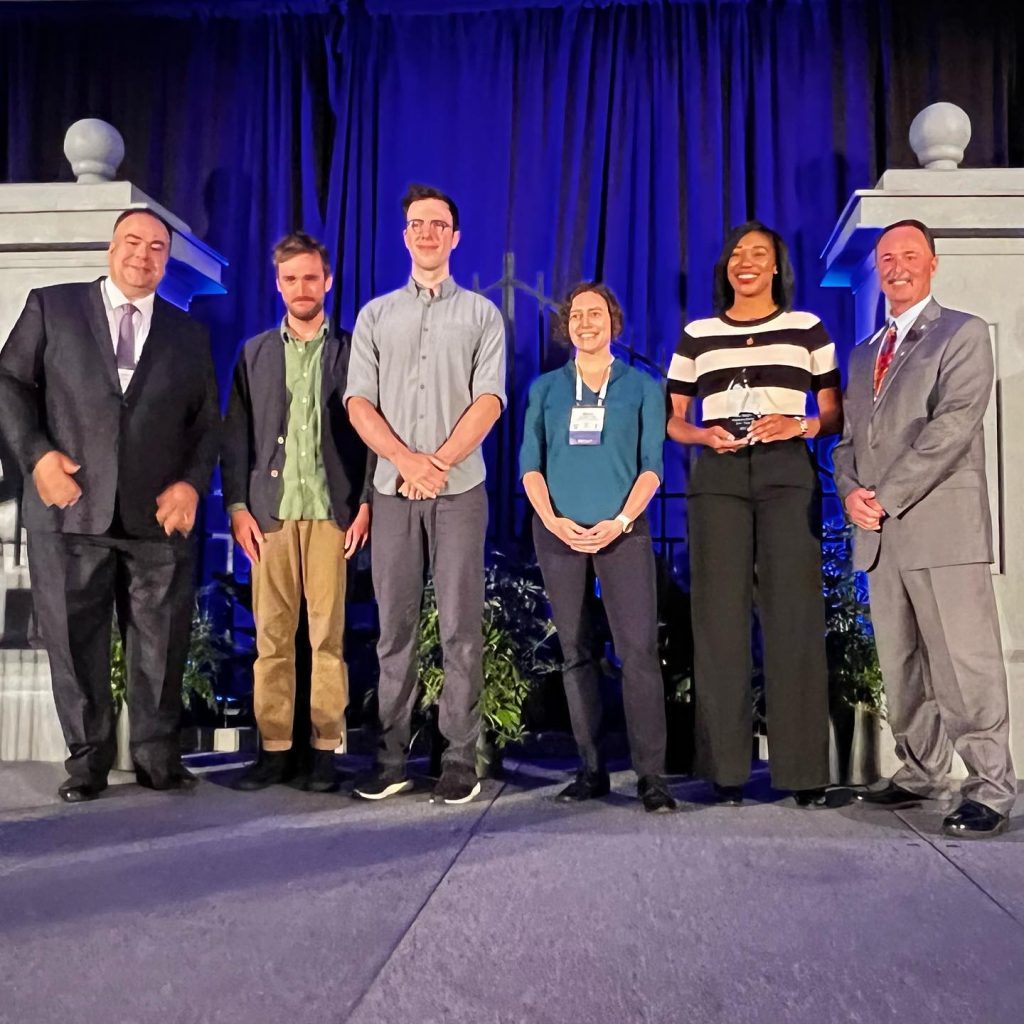 The Cook County Assessor’s Office has received awards from two national organizations for creating a new residential model that contributes to fairly and accurately assessing homes in Cook County.

The International Association of Assessing Officers gave the Assessor’s Office its Distinguished Research and Development Award, and The Center for Digital Government presented the office with its County Government Experience Award.

“After taking office in 2018, we created a new department with highly qualified data scientists,” Assessor Fritz Kaegi said. “Our new data team developed a new residential valuation model with the goal of restoring fairness and rebuilding public trust. These awards are a testament to those successful efforts.” 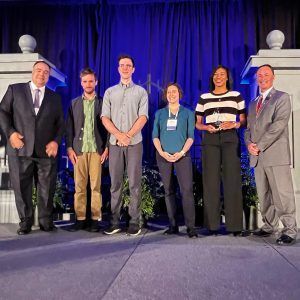 “Our data team believes that the best way for us to be accountable to the public is to make our work as fair and transparent as possible,” said Samantha Simpson, the Chief Data Officer for the Assessor’s Office. “To have two nationally recognized authorities in assessments and technology recognize our achievements means we are on the right track.”

Despite popular belief, the Assessor’s Office does not individually assess each residential property in Cook County. Instead, it relies on tens of thousands of data points to ensure its model creates an accurate measure of a property’s value.

Since 2019, the modeling code and data used by Assessor Kaegi’s office has been publicly available online through GitLab, an open-source online platform for software development, and the Cook County Open Data Portal. Publishing the code on the Data Portal is part of the Assessor’s Office ongoing partnership with the Cook County Bureau of Technology and the fulfillment of a promise to create the most transparent assessment agency in the country.

Under previous administrations, the Assessor’s Office’s data was kept confidential, released only by a Freedom of Information Act request. This new system for publishing and updating the code allows journalists, academics, and the public to monitor performance, and even suggest changes that can improve accuracy, creating an open dialogue with the civic technology community.

The IAAO is an international agency that sets the industry standard in the field of property assessment. The Center for Digital Government is a national research and advisory institute focused on technology policy and best practices in government.