Skip to content
October 2, 2022/Comments Off on Richards teacher to tackle the Chicago Marathon

As bands director at Richards High School in Oak Lawn, Jordan Fransler’s days are filled with education and music, but that’s not all. In his free time, the talented teacher likes to put on his running shoes.

“Running became one of my favorite hobbies several years ago. It started out as a new fitness venture, but quickly became my way to relieve stress, clear my mind, and sort through my thoughts,” Fransler, of Chicago, said.

Over the years, Fransler, who obtained his degree in Music Education at the University of Illinois, has completed marathons in Peoria; Indianapolis; and Kenosha. 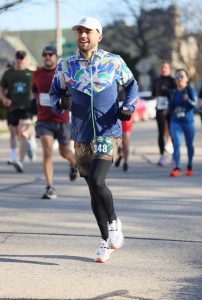 The marathon is taking place on Sunday, October 9. The race is limited to 45,000 runners and only runners who finish within 6 and a half hours are officially timed. The Chicago Marathon is the fourth-largest race by number of finishers worldwide. It is one of the six World Marathon Majors and also a World Athletics Label Road Race.

All the money Fransler is raising and miles he will be running for the Chicago Marathon will be providing financial support to the children and their families being treated at the Dance Marathon Pediatric Cancer and Blood Disorders Center.

“Every strike on the pavement is one step closer to a better day; and now, each dollar raised is one step further in the fight against pediatric cancer,” Fransler said. “I wanted to use one of my hobbies as a way to raise awareness for pediatric cancer. I work with kids every day in my job as a high school band director at Harold L. Richards High School and can’t imagine what it would be like for any of those kids to not be able to play music due to an illness like cancer or the necessity of a bone marrow transplant.”

CMN Hospitals raises funds for 170 children’s hospitals that support the health of more than 10 million kids each year across the U.S. and Canada, including the University of Iowa Stead Family Children’s Hospital.

“I’m happy to know that the University of Iowa Stead Family Children’s Hospital employs a Music Therapist to work with the sick kiddos so they can still enjoy instruments and music during treatments and hospital stays,” Fransler said.

Donations go directly to local hospitals to fund critical life-saving treatments and healthcare services, along with innovative research, vital pediatric medical equipment, child life services that put kids’ and families’ minds at ease during difficult hospital stays and financial assistance for families who could not otherwise afford these health services.

Fransler is hoping to raise $1,750 total for Miracle Network Dance Marathon. The easiest way for anyone to help out is through the Harold L. Richards Bands page on Facebook. 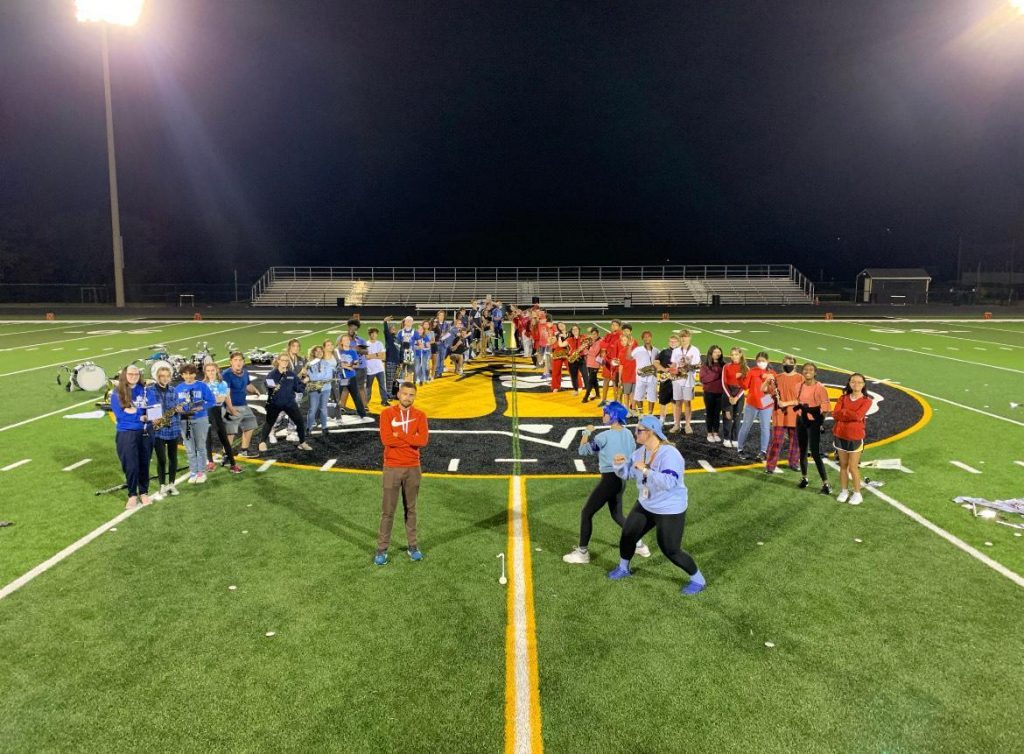