Skip to content
October 6, 2022/Comments Off on Hodgkins Mayor Cummings retires after 43 years 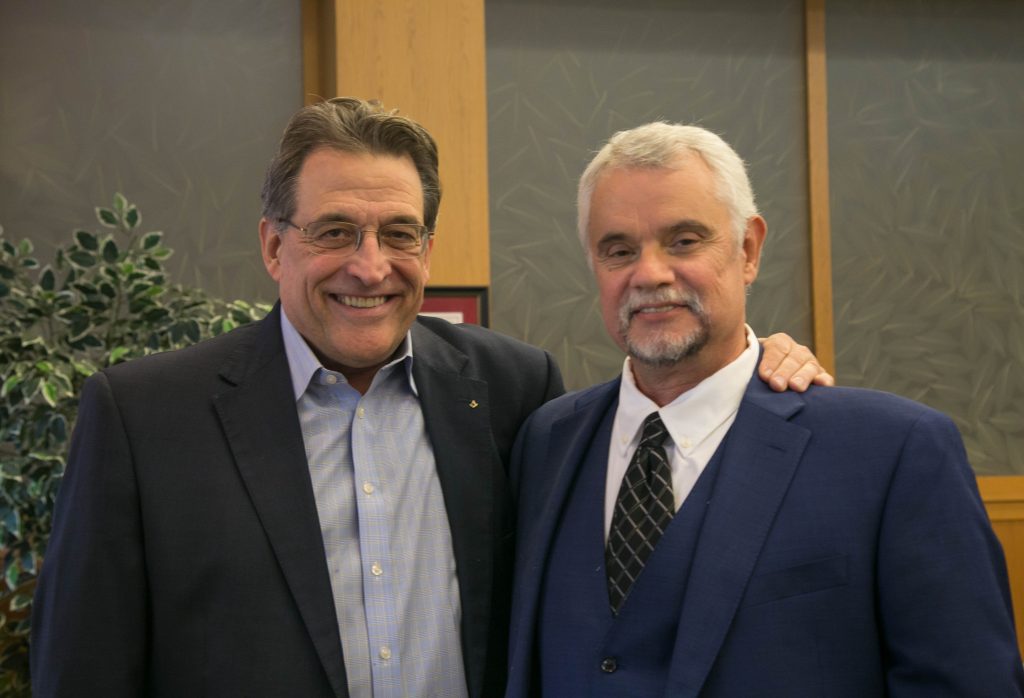 Noel B. Cummings has retired after serving as mayor of Hodgkins for 43 years. He is believed to be the longest serving mayor in Illinois.

Former Hodgkins Police Chief, Ernest Millsap, was sworn in as mayor at a village board meeting last Wednesday evening.

Village Attorney John O’Connell read a letter from Cummings, who was not in attendance.

The letter, dated September 12, 2022, was addressed to members of the Village of Hodgkins Board of Trustees. 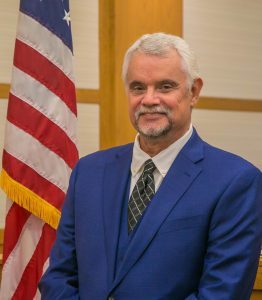 “Dear board members, it has been 43 wonderful years since I have served as mayor for the Village of Hodgkins. It has been the greatest privilege of my life. As all of you know, my health has been an issue for me lately. It has become difficult for me to perform my role as mayor as I would like. I believe the circumstances are appropriate for me now to retire from my long career as your mayor.

“In making this announcement, the responsibility of selecting my successor falls to you, as the board of trustees, to select an acting mayor until the newly elected village president is sworn in on the second Monday of May, 2023.

“I realize this decision is up to your good judgment. I would, however, wish that you consider a legal option that is available.

“As a municipality that is less than 5,000 in population, you can select a resident that is not on the Board of Trustees. I would ask that you consider for acting mayor, Ernest Millsap. As a former Hodgkins trustee for 18 years, and chief of police for 10 years, I am confident that he will ably serve our residents until they make their own decision in April 2023.

“I started my role of mayor as a 52-year-old ‘young’ man. I loved two things: my family and my town. I will soon be 95 years old and my love for both has not diminished. Working with you and your predecessors over the past 43 years, we have so much to be proud of. The only real determination to be made, however, is to have people decide: did we leave the town better than we started? That will be all of our legacies. Thank you all for you service and your friendship.”

After the reading of the letter, Millsap was unanimously approved, and sworn in by retired Judge Pat Rogers.

After being sworn in with his family by his side, and a full board room, Millsap thanked his family, the board, and residents of the village for their trust in him.

Millsap told the Desplaines Valley News the he was honored and humbled when he first heard that Cumming’s suggested him as his choice to succeed him.

“He has been my mentor since I was first elected trustee in ’95. It was more than a mentorship over the years, we became and remain very good friends.”

Millsap retired as chief of police in August after a long career in law enforcement.

He started working with the Hodgkins Police Department in 1984. He then spent 25 years as a police officer for the City of Countryside.

In 2012, Millsap was hired back to Hodgkins as chief.

“I retired in August as it was around the time I turned 60. Back in March, the mayor (Cummings) endorsed me to run in his spot with the Pride Party in the upcoming election in April of 2023. I didn’t know this would happen so soon.”

When asked about his goals as mayor, “I would like to continue on the legacy of Mayor Cummings. Our Trustees have done a great job, and I’d like to continue on Mayor Cummings’ path. I’ve been mayor pro tem before while trustee, but this is a different perspective on everything. One thing I would like to work on is infrastructure. Our water lines were put in in the ‘70s, and I’d like to roll some capital into that and upgrade.”

“Mayor Cummings and I are really good friends, we’ve talked a couple of times just within the past week.”