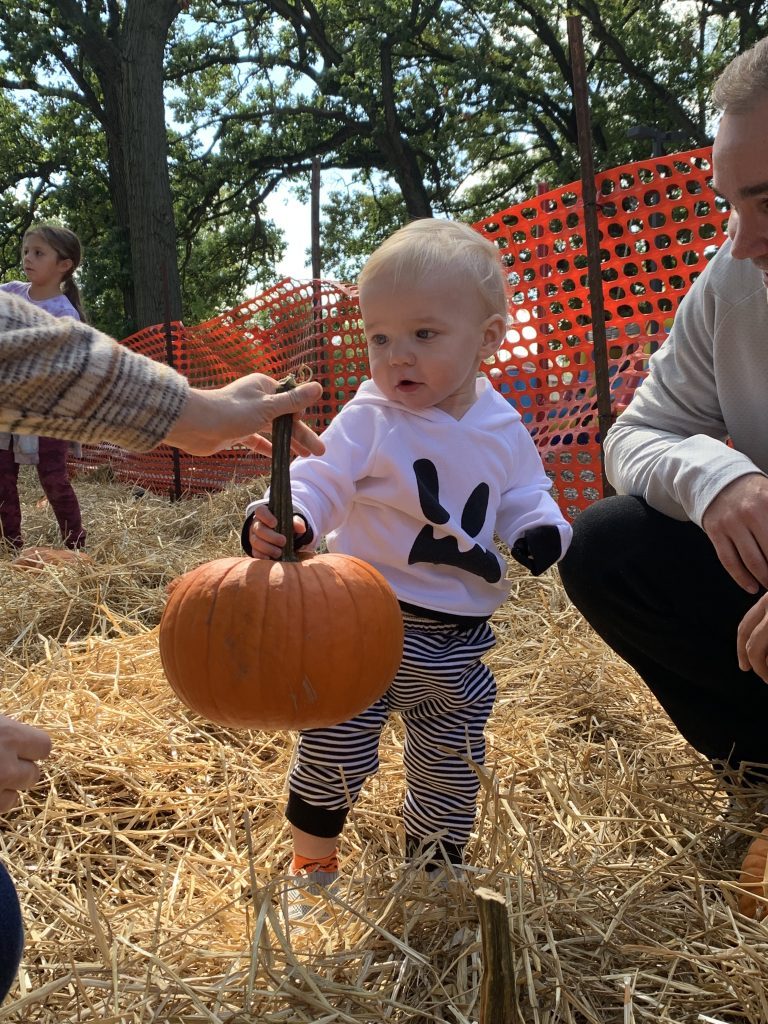 The Worth Park District gladly welcomed in the autumnal season with its annual Fall Fest on October 2 at Gale Moore Park, 109th and Nordica. (Supplied photos) 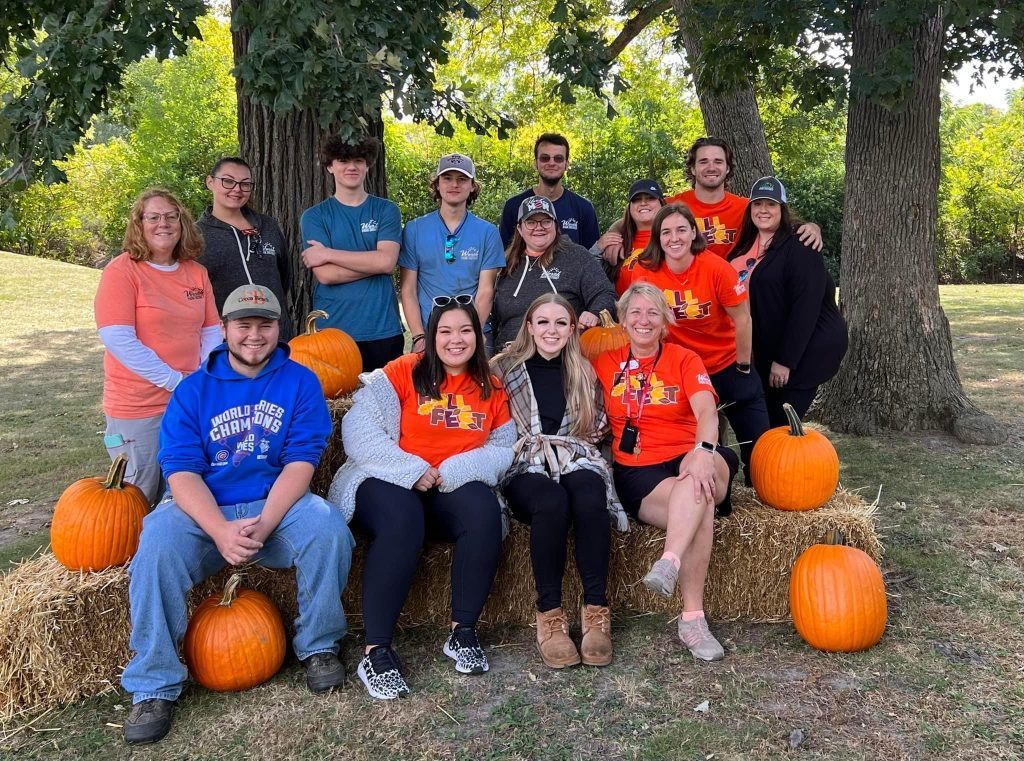 Leaves are starting to fall and a chill is in the air.

The Worth Park District gladly welcomed in the season with its annual Fall Fest on October 2 at Gale Moore Park, 109th and Nordica.

“Fall Fest is one of my favorite events,” said Stephanie Analitis, Superintendent of Recreation for the Worth Park District. “Getting everyone out in the community in the same place to enjoy things that we offer makes me really happy.”

The free event has been taking place for 15 years through the park district and offered fall-themed fun for the entire family with something for everyone to enjoy, including: a peaceful hayride in the park, face painting, a mini pumpkin launcher, jugglers, inflatables, pony rides, Penny in the Haystack and a scarecrow stilt-walker and much more.

Generally geared towards children in the past, park district officials decided to include more for the adults once again this year.

So Chicago Bears fans attending the fest would not miss any of the game, organizers again broadcast the game live inside a beer and wine garden.

There was also live music and a bean bags tournament for adults who chose not to watch the game.

The beer and wine tent was sponsored by Pete’s Liquor in Worth, who supplied all the liquor for the event, including a variety of beer and wines.

“We wanted to keep to vendors local and also support the community,” Analitis said.

Concessions and multiple food trucks were on-site, as well, making it the perfect way to spend the afternoon. Food vendors included: a taco truck, a pierogi truck, a donut truck, Topical Sno truck, Wally’s Waffles and Beggars Pizza, along with several food stands.

“This was the second year making the event bigger than years past,” Analitis said. “We have expanded the amount of food vendors we offered this year to the most it’s ever been.”

Adding to the festiveness of the season, all children in attendance were able to pick out their own pumpkin to bring home from a small decorative pumpkin patch provided by Saunoris Garden Center in Frankfort.

“For this year’s Fall Fest, we were really trying to offer many different activities and vendors that everyone could enjoy,” Analitis said. “Our goal was to get the whole family outside to enjoy a really nice fall day. “We were excited to see everyone out and having a good time with the many different attractions and activities we offered.”

And, that it did – with more than 300 people in attendance throughout the day.

“The Fall Fest provided the community of Worth a fun, family-oriented activity to help welcome the Fall season,” said Robert O’Shaughnessy, Director of Parks and Recreation at the Worth Park District. “Even for a short time, this event brought families and their children together for an enjoyable experience in the park.” 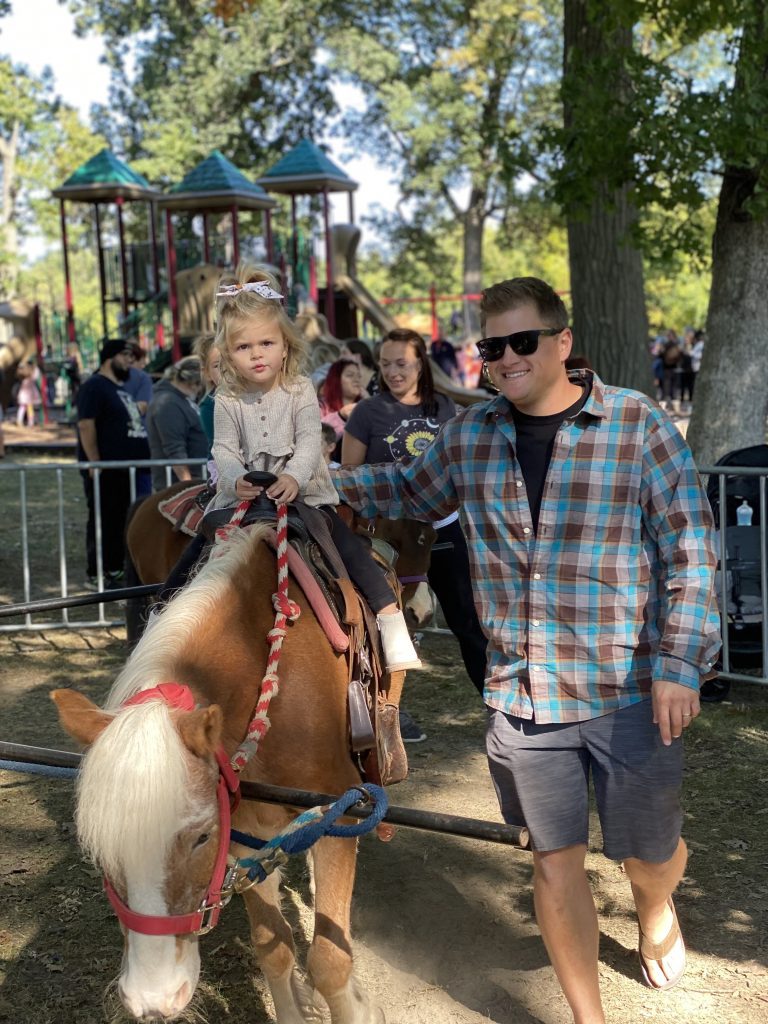