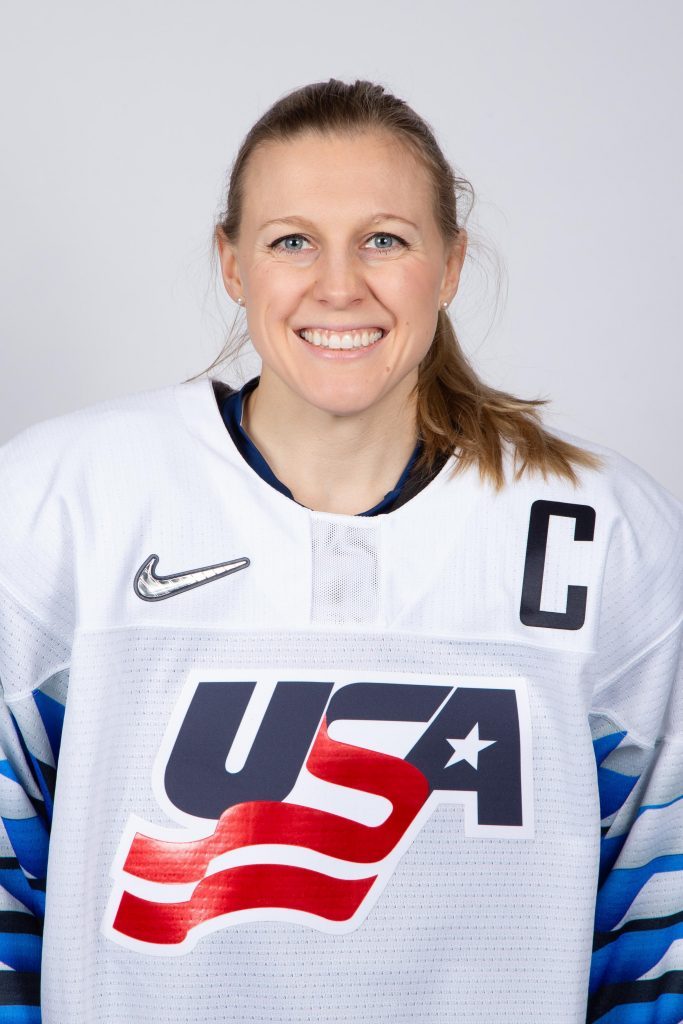 Palos Heights and the Schofield Family Foundation will host a grand opening next week for the Kendall Coyne Dream Big Park.

The Kendall Coyne Dream Big Park has been designed for children of all abilities and their families. With a strong focus on inclusivity, the park features sensory pieces of equipment, a smooth rubber floor and a variety of other playground elements that welcomes all children.

The development of the park and the playground was partially funded through the generous contribution from the Schofield Family Foundation.

The grand opening is supported by the City of Palos Heights, Adidas, CCM Hockey, Chipotle, Harper Collins Publishing, the Chicago Blackhawks and the Chicago Bears.

At the park opening, the Bears will stage a Mini Monsters Youth Clinic, which stresses the importance of healthy eating, physical activity and proper hydration through non-contact football drills. The Chicago Blackhawks will also stage an inflatable hockey rink for use during the event.

Kendall is a native of Palos Heights. She attended Palos West, Palos South, and Carl Sandburg High School and grew up in the same neighborhood as the park.

Kendall is a longtime member of the United States women’s national hockey team and the current team captain. Over the span of her 14 years with USA Hockey, she has captured 24 medals in international competition. She has competed in three Winter Olympic Games, winning a gold medal at the 2018 Winter Olympics and silver medals at the 2014 and 2022 Winter Olympics.

Her first book, “As Fast As Her: Dream Big, Break Barriers, Achieve Success” was released earlier this year and reached No. 1 on the Amazon charts in several categories.

Michael Schofield is a native of Orland Park. He also attended Sandburg High School and went on to play at the University of Michigan. Currently, he is an offensive lineman for the Chicago Bears. Now in his ninth NFL season, he was drafted by the Denver Broncos in 2014 and was part of the Broncos’ 2016 Super Bowl championship. He also played with the Los Angeles Chargers and the Carolina Panthers.