Skip to content
October 14, 2022/Comments Off on Palos Heights RAB changes made after heated debate 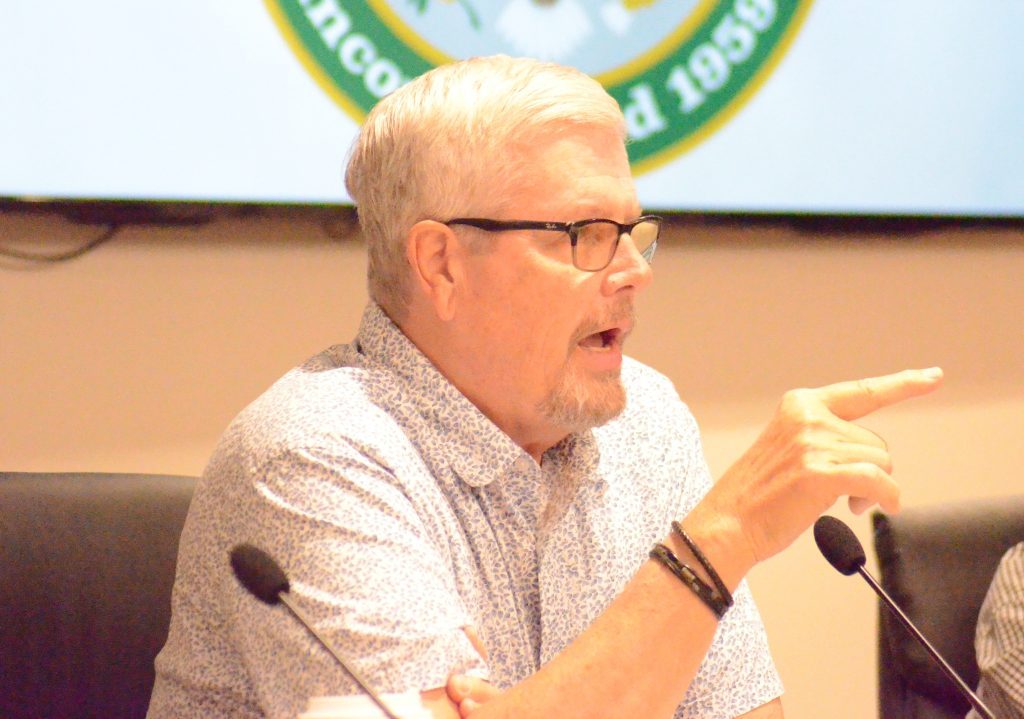 Changes will be made to some of the duties and responsibilities of the Palos Heights Recreation Advisory Board but before the final vote, two city council aldermen had a heated disagreement.

The council voted 7-1 at the Oct. 3 meeting to approve the changes, which originally had RAB members concerned. But the wording on some issues was revised and it appears that the RAB members are on board with the changes.

However, Alderman Jerry McGovern wanted an amendment to the proposal “The RAB, with majority approval of the Recreation Committee, have the authority to propose rules of procedure governing its proceedings and will conduct all of its proceedings in accordance with such rules.”

That started the disagreement with McGovern and Alderman Jeffrey Key, who is the head of the Recreation Committee.

“The RAB meets every other month,” Key said. “That’s not going to be a problem.

“This is the third time I’m walking in this room with the entire recreation committee and others and you’re just being an obstructionist. You are being manipulated by someone.”

Key added that at the Sept. 20 meeting, McGovern voted against having the lawyers draw up the ordinance but never heard about McGovern’s request for the Recreation Department/administrative staff change.

“Why didn’t you bring it up last time?” Key asked. “Now it’s going to be something else. And next time it will be something else. Our committee has been at this thing. We haven’t just decided one night, ‘Hey, let’s cause some trouble.’’’

“How many members of your committee have been to an RAB meeting?” McGovern asked.

“How many?” McGovern countered.

“You know what, Jerry? I just said I’ve been to them and I’ll tell you what, once again and I’ll say it again – you’re talking to people outside of these committees and outside of this chamber,” Key loudly retorted. “And for another two weeks, instead of calling me, who is the chairman of the committee, to discuss it, you didn’t. You’re getting manipulated by an outside force. Yeah.

“Why haven’t you called me? If you’re so concerned with this, why didn’t you call me. This is ridiculous.”

McGovern’s motion for the change did not receive a second and there was no vote.

Channel 4 will move from its studio at City Hall next door to a bigger facility – the former Southwest Central Dispatch building.

The council voted for a new carpet and service door improvements for the station’s new site.