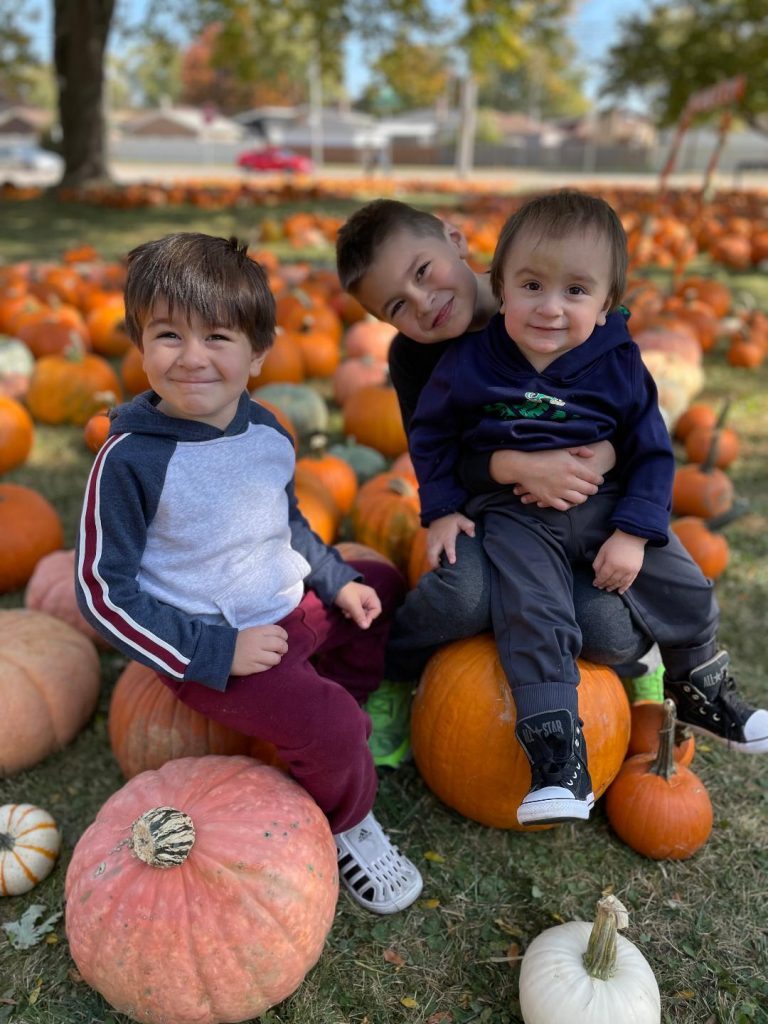 First United Methodist Church has created a small-town fall festival feel right in the heart of the Oak Lawn Community.

“It’s the perfect pumpkin patch for little kids,” Melissa Espinoza, of Mount Greenwood, said. “It’s a great size and it’s safe; not overcrowded like a lot of other pumpkin patches. Here, the kids can run around and have fun.” 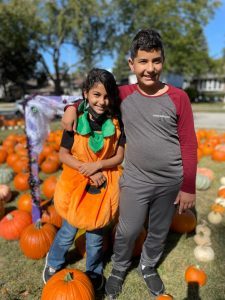 “This is one of my favorite pumpkin patches,” Steve Szymczak, of Palos Hills, said. “It’s close to home and has a lot to offer.”

Admission is free and there is a wide selection of pumpkins available in all shapes, sizes and colors, ranging from traditional to festive seasonal colors. Prices vary depending on the size of the pumpkin.

The 4,500 pumpkins at the patch were provided by Pumpkin Patch Fundraisers, commonly called Pumpkins U.S.A.

The pumpkins were unloaded and set up by Harold L. Richards U.S. Navy JROTC members on the weekend of October 1.

“This pumpkin patch is so cute, I will definitely be coming back again next year,” Allie White, of Palos Hills, said. “Not only are there great pumpkins, but there are plenty of photo opportunities, and you’re not fighting a crowd.”

Not only are there pumpkins, however, but there is also something for everyone in the family to enjoy. Highlighting the event once again this year is a large Halloween and Christmas décor tent, showcasing plenty of craft and seasonal items available that are available for sale.

There is also a fresh bake sale, along with a build your own scarecrow craft, children’s tractor rides, and a daily scavenger hunt.

“What I love most about this pumpkin patch is seeing the people come back again year after year,” Linderborg said. “It’s all about making connections with the community and building relationships with the people in our neighborhood. We see families come out and spend the entire day here. It’s wonderful.” 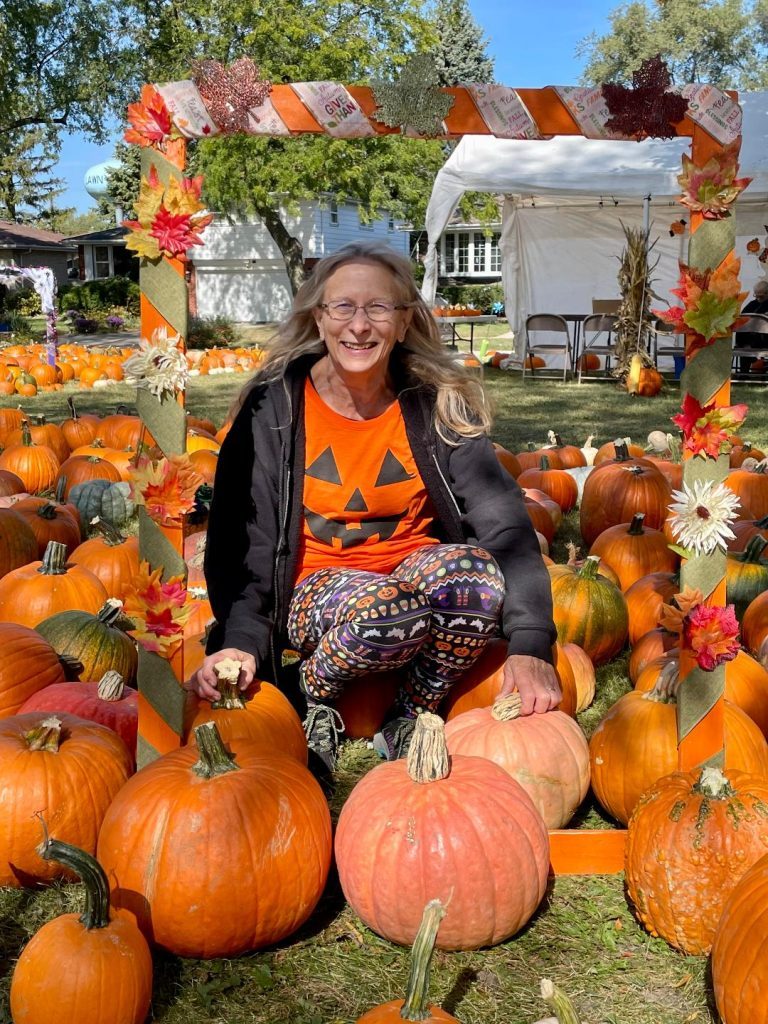 Marty Linderborg, Lay Leader at Frist United Methodist Church.takes pride in the church being known as the ‘pmpkin patch church’.