Skip to content
October 30, 2022/Comments Off on Lyons tops Naperville Central in first round of 8A playoffs 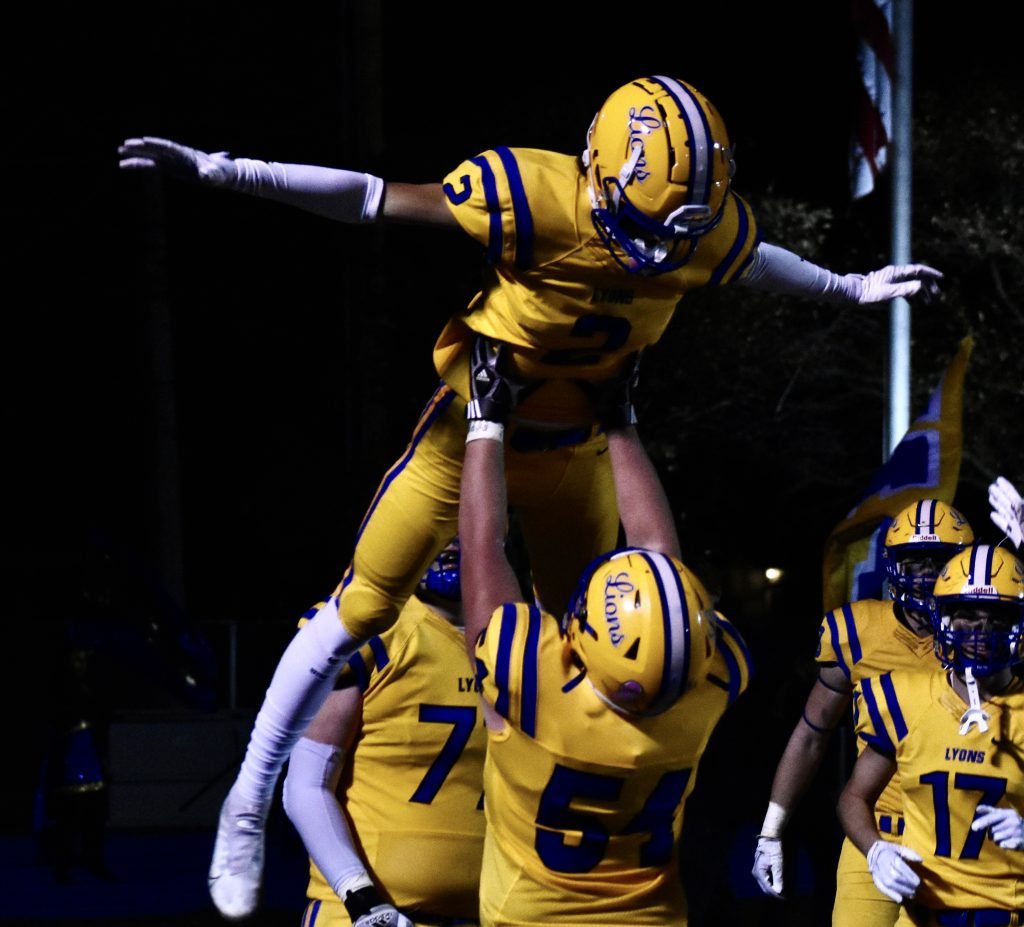 Lyons receiver Travis Stamm get a lift from lineman Cooper Komsthoef after scoring a touchdown in the win over Naperville Central in the first round of the Class 8A playoffs.
Photo by Steve Metsch

Lyons tops Naperville Central in first round of 8A playoffs

Practice paid off for Lyons quarterback Ryan Jackson, and it didn’t involve a single pass.

Jackson looked good throwing the ball in the Lions’ Class 8A playoff opener against Naperville Central on Oct. 28. The junior completed 10-of-15 passes for 163 yards, two touchdowns and one interception.

But it was his work on special teams that saved the day.

With the Lions facing a fourth-and five at the Redhawks’ 35 with 1:17 left in the fourth quarter — the specter of overtime looming as the Lions clung to a 24-17 lead — Jackson pooched a punt on his first attempt of the season.

The football landed softly around the 5, checked up like a pitching wedge on a green. and was downed by sophomore Travis Stamm at the Redhawks’ 2-yard line with 1:10 to play.

“We practice this once a week. I’ve never done it in a game. That paid off big time,” Jackson said. “I knew our defense was going to stop them. I was ecstatic because I knew that would clinch the win right there.”

On the next play, Redhawks senior quarterback Chris McCormack was flagged for intentional grounding from the end zone. The resulting safety ensured the Lions (8-2) a 26-17 playoff victory.

Lyons coach Jon Beutjer was proud of his team as it held off the Redhawks for the school’s first playoff win since 2016.

“To get this win for our program is a big one,” he said. “The message all week was good teams, successful teams, have grit. Our kids showed tonight that they have grit and they find a way to win.”

The Lions scored two touchdowns in 48 seconds for a 24-7 halftime lead. 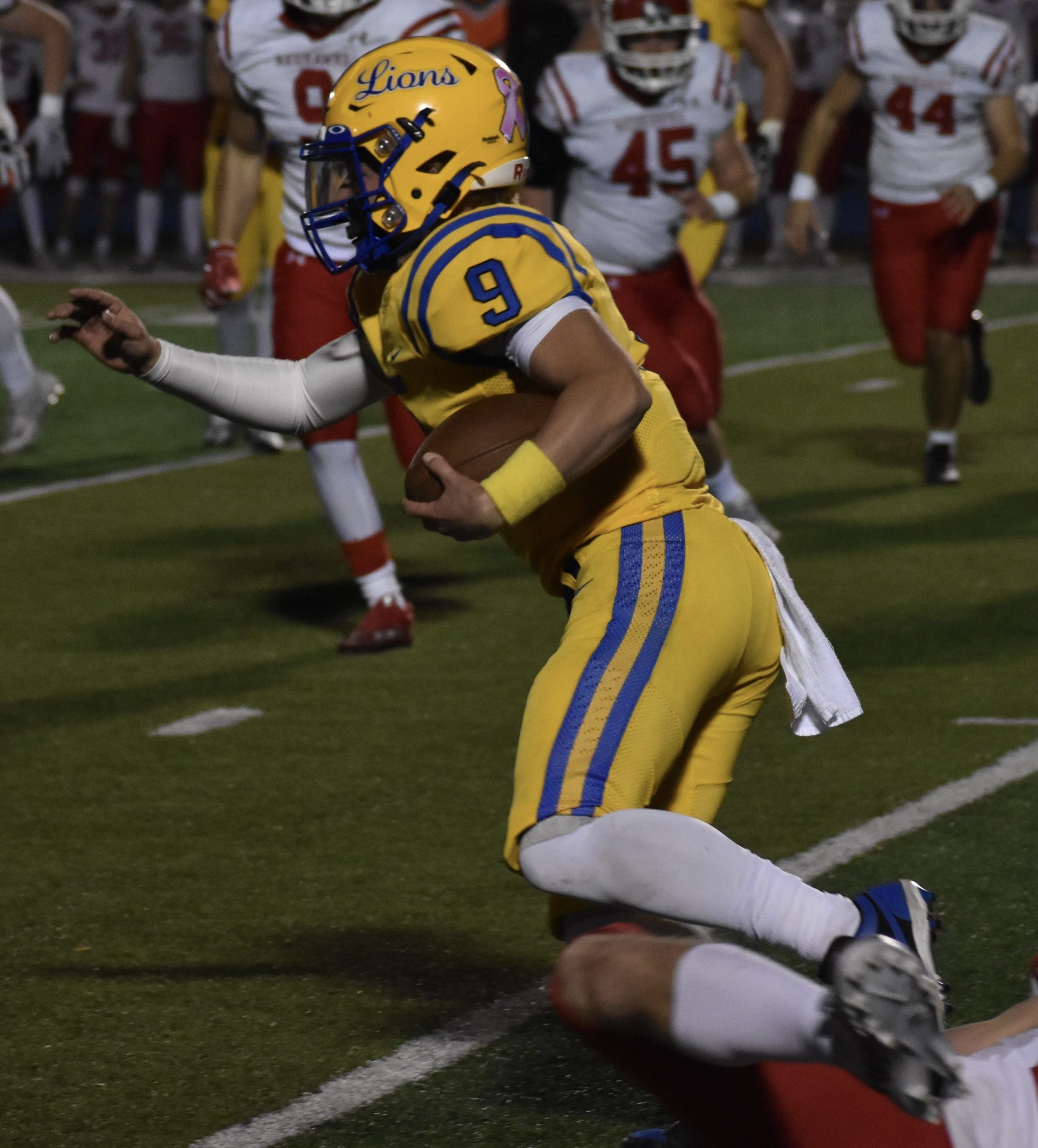 Lyons quarterback Ryan Jackson threw two touchdowns passes and executed a game-icing punt during a 26-17 win over Naperville Central in the first round of the Class 8A playoffs. Photo by Steve Metsch

After Jackson tossed a 27-yard touchdown pass to Stamm for a 17-7 lead with 1:02 left in the first half, Lyons’ got the ball back and a short drive was punctuated by Graham Smith’s over-the-shoulder catch for a 24-7 lead with 13 seconds left.

The Redhawks trimmed the lead to 24-14 when McCormack found junior Logan Devick for a 38-yard TD pass on third-and-nine with 9:45 left in the third.

The Lions offense, which had controlled the first half with three touchdowns and a 30-yard field goal by David Waight, sputtered in the second half.
After the teams traded interceptions in the fourth quarter on consecutive plays, the Redhawks had the ball at their own 44 with 10:38 left in the fourth.

The Redhawks drove to Lyons’ 8-yard line for first-and-goal.

The Lions defense, however, slammed the door on two rushes by senior Tyler Dodd. A third-down pass from the 8 to Christopher Bern in the end zone fell incomplete.

Naperville Central settled for a 25-yard field goal by junior Logan Ellison with 6:08 to play, cutting the Lions’ lead to 24-17.

“(The Redhawks) came to play in the second half,” he said. “I appreciate that.”

On defense, the senior linebacker had one solo sack and shared another with senior Cooper King.

“Sacking the quarterback and running people over, it’s awesome,” Pasko said of his dual roles.

Next up for the 14th seeded Lions is a visit to unbeaten Plainfield North (10-0).

“It’s about getting better and peaking at the right time,” Beutjer said. “Football is football. We’re both now 1-0.” 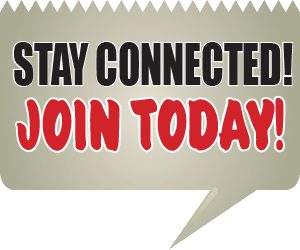