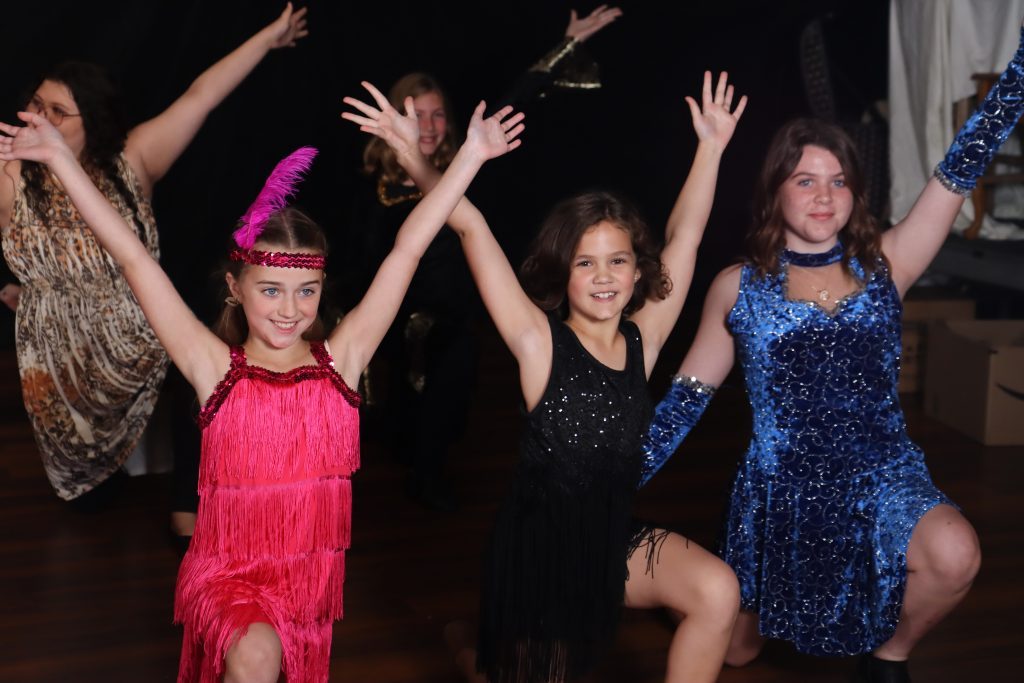 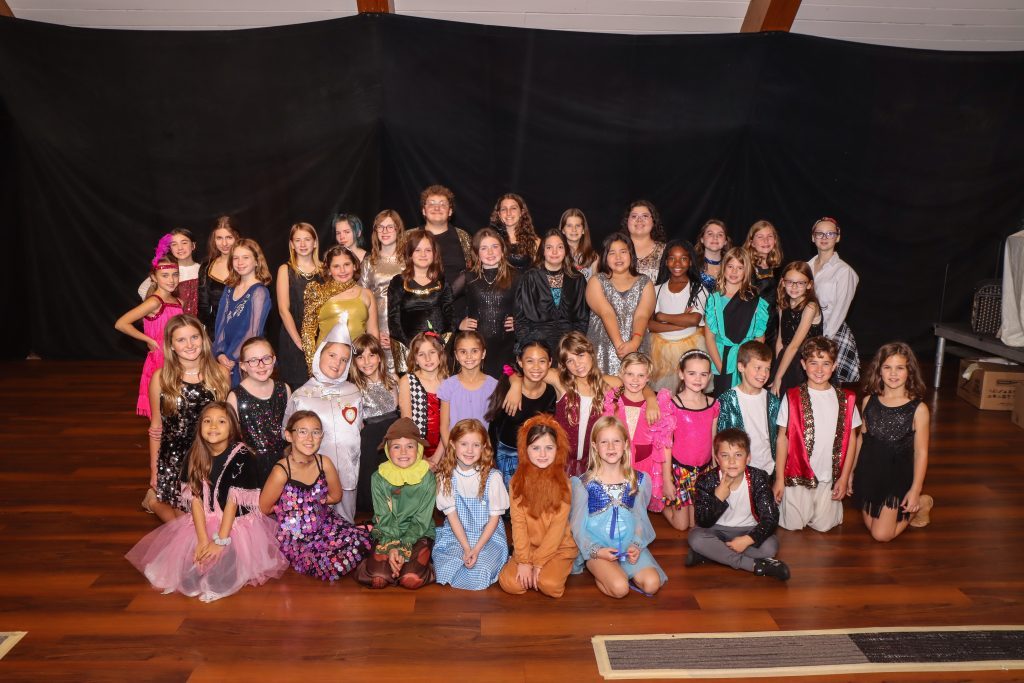 Children in the Orland Park community came together earlier this month to showcase their theatrical talents.

“I wrote this children’s play to promote what it’s like to participate and be involved in an ensemble and in a musical,” Director, Tina Cucci Fischer, of Palos Park, said. “And, that’s really the content of the show itself. I wanted to share music and choreography with the children in and around this area again.”

Cucci Fischer brought on long-time actor, writer, director and producer, Bryan Riess, to co-direct the performance with her. Since 2020, they have directed two children’s straight plays, “Pinocchio” and “Snow White.” Most recently, was their sold-out fall musical, “It’s Not Not a Musical” written by Cucci Fischer.

Riess, who graduated from Elmhurst University with Bachelor of Arts degrees in Communications and English, and a minor in Theater, said he was happy to work once again alongside Cucci Fischer.

“It proved to be a heartfelt success for all involved in its production,” Riess said.

“To be quite honest, the kids were so hesitant at first,” Cucci Fischer said. “They all seemed to crave stage time and acting, but most of the kids were very reserved about singing and dancing in front of people this time around. I don’t know if we blame the pandemic for that or what. But, we continued to get excited each time a new kid came out to audition. We wanted to welcome new faces to the stage, and grow and strengthen the gifts and spirits of the children who have been with us before! I truly believe it happened with this musical, and it was really a dream come true.”

Cucci Fischer graduated from Saint Xavier University with a Bachelor of Arts degree in English, and a minor in Criminal Justice. Her life in theater began over the summer, prior to the pandemic, when former Orland Park Children’s Theater Director, Dee Hamilton, created the theater program in Orland Park.

“Orland already had their all-ages, community Theatre Troupe which had developed over the decades, but Dee hoped to expand by creating a place where children exclusively could participate in something other than acting classes,” Cucci Fischer said.

It was over the 2019 summer, with the help of her then assistant director, Cucci Fischer, that Hamilton directed, choreographed and costumed 102 children in an Orland Park Children’s musical version of Cinderella.

“We cast every single child who turned out for auditions,” Orland Park Theater Producer, Jean Petrow, said. “We did not expect that terrific turnout on our first try; we ended up having two casts. It was a huge endeavor, but a great experience.”

Hamilton who gave the children’s theater program in Orland Park its start, sadly moved away during the pandemic, yet encouraged Cucci Fischer to stay and take on the role of director.

And, children were surely happy she did, including the Jeleniewski sisters of Orland Park.

“I really like theatre because it gives me a happy feeling,” Mia Jeleniewski, 9, said. “The people there are really nice and I made some good friends along the way. Acting is really fun and I really like performing.”

“I originally auditioned for this show because my little sister Mia encouraged it, and I could see that she was extremely nervous to audition on her own, and didn’t like the prospect of being in a show with complete strangers,” Maddy Jeleniewski, 17, said. “It didn’t cross my mind when I auditioned that this would likely be my final show with the children’s theater program, but I am so glad that I had my sister to give me that push. I knew that I would be given opportunities to shine and grow, as well as opportunities to uplift the younger actors in the cast.”

The age range required to audition for “It’s Not Not a Musical” was between 7-17. Children spanning all of those ages auditioned and all were offered roles. 46 children participated in all, plus a dance captain, Savanna Manning; a junior director, Maddi Elzinga; and junior stage manager, Abby Farrar.