Skip to content
November 6, 2022/Comments Off on Palos Hills brings back Haunted Hayride 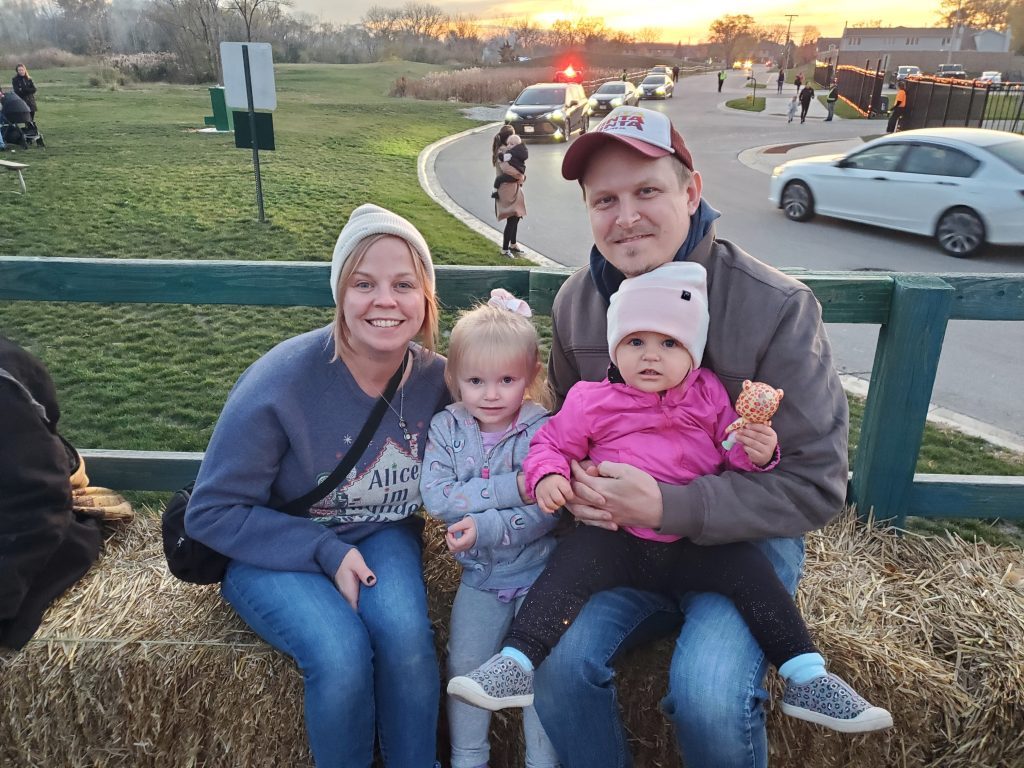 Palos Hills is taking residents on a Halloween adventure through the city.

The event was paused during the pandemic, but city officials were happy to offer the event back again just in time for the holiday.

“The City of Palos Hills is once again excited to bring our Haunted Hayride back for this year’s Halloween special event,” Palos Hills Mayor Jerry Bennett said. “This year we have added a few scarier features on the haunted trail and it was a very fun event to all those who attended. Residents were invited to dress warmly and be prepared for ghosts and goblins to greet you on this popular Halloween Hayride.” 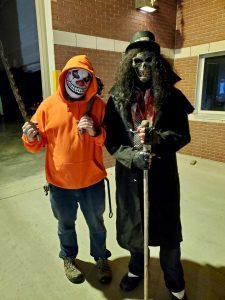 The Haunted Hills of Palos consisted of a hayride through the woods of Bennett Park that featured fog and strobe lights throughout and then it proceeded through the Palos Hills Public Works building.

It was divided into two separate hayrides with the main haunted hayride taking place in the later evening on both Friday and Saturday, along with a not-so-scary, kid-friendly hayride for younger children and parents taking place prior.

The scary scenes throughout the ride with featured many actors fully dressed in costumes from Stagg High School, Shepard High School and the Palos Hills Girl Scouts. Chrome Salon, located in Palos Hills, handled the makeup and face painting for all of the volunteer scare actors, creating the perfect addition to any costume.

“We were beyond grateful for everyone who took the time to help out with this event,” Kristin Violante, Palos Hills Resource & Recreation Commissioner, said. “We had such a great group of volunteers.”

The kid-friendly version of the hayride offered family-friendly and much less scary Halloween scenes that were age appropriate.

“I like this particular event because it is fun to plan and great to see the crowds having a good time,” Violante said.

The event was organized by the Recreation and Public Works Departments. The Palos Hills Police Department also provided security and traffic control. Public works employees worked on a volunteer basis to drive the tractors and hay wagons that traveled through a trail and then through the public works building.

Bennett Park was chosen as a prime location for the seasonal event for several reasons, city officials said.

​“The atmosphere of Bennett Park and the abundance of trees it has provided a dark, scary backdrop for this event,” Violate said. “Also, the Palos Hills Public Works is a massive building and provided an alternate place to spook people.”

Tickets in order to attend were $5 for anyone 11 and older, and $3 for children 10 and younger. As in previous years the event nearly sold out quickly and residents were encouraged to purchase tickets ahead of time at the Palos Hills Community Center Community Center. 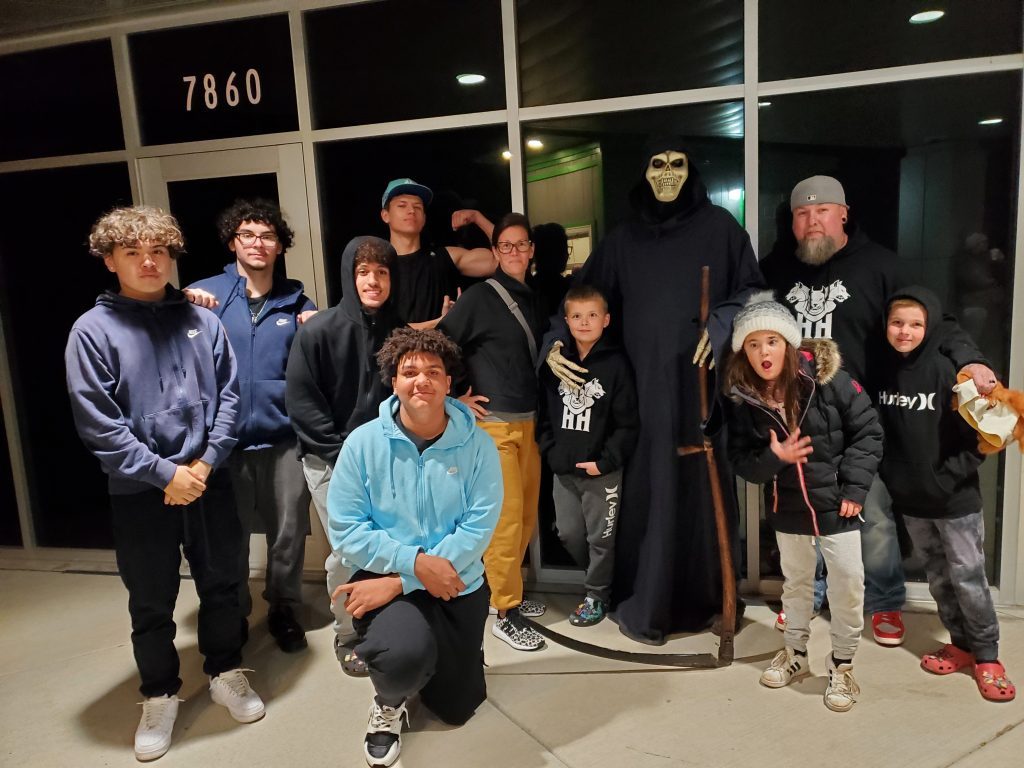