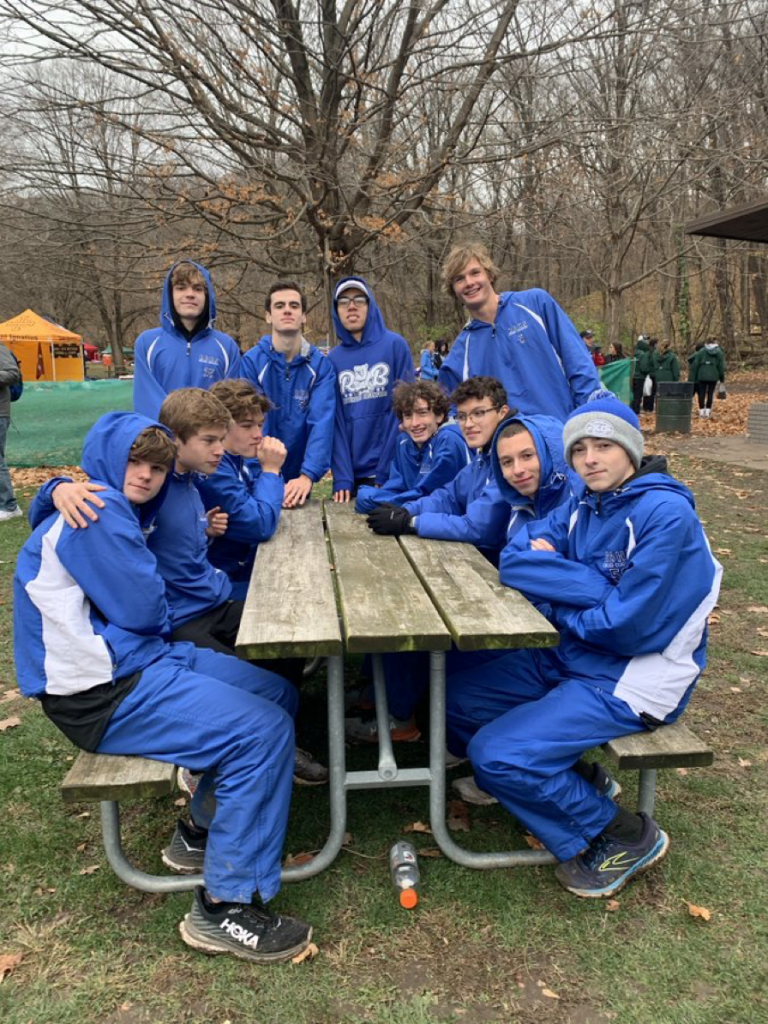 Riverside-Brookfield’s boys cross country team brought home a state championship, the first championship — according to IHSA records — is the the school’s first state title an any sport.

And four of the five runners who scored for the Bulldogs are underclassmen and could be back next season to defend the title.

The Bulldogs took the course at Detweiler Park in Peoria on Nov. 5 and scored 131 points for the Class 2A crown, beating out Belvidere North (155), Glenbard South (157) and Grayslake Central (169). Those were the only four teams under 200 points.

Grayslake Central was favored to win in multiple ratings and rankings with the Bulldogs second, but R-B flipped the script.

The boys tennis team took second in 1946 and third in 1979, the boys cross country team finished second in 1974, the wrestling team was third in 1981 and the competitive dance team was second in 2010.

Also making all-state was Richards’ senior Owen Fornberg, who took 20th with a 16:04.56. He is just the second runner in program history to earn all-state. Dave Bensema also earned it in 1975 and 1976.

In Class 3A, Sandburg junior Grant Giblin was the area’s top finisher with a sixth-place showing of 15:03.91. Senior teammate Trent Anderson was 17th with a 15:18.21 for all-state honors. 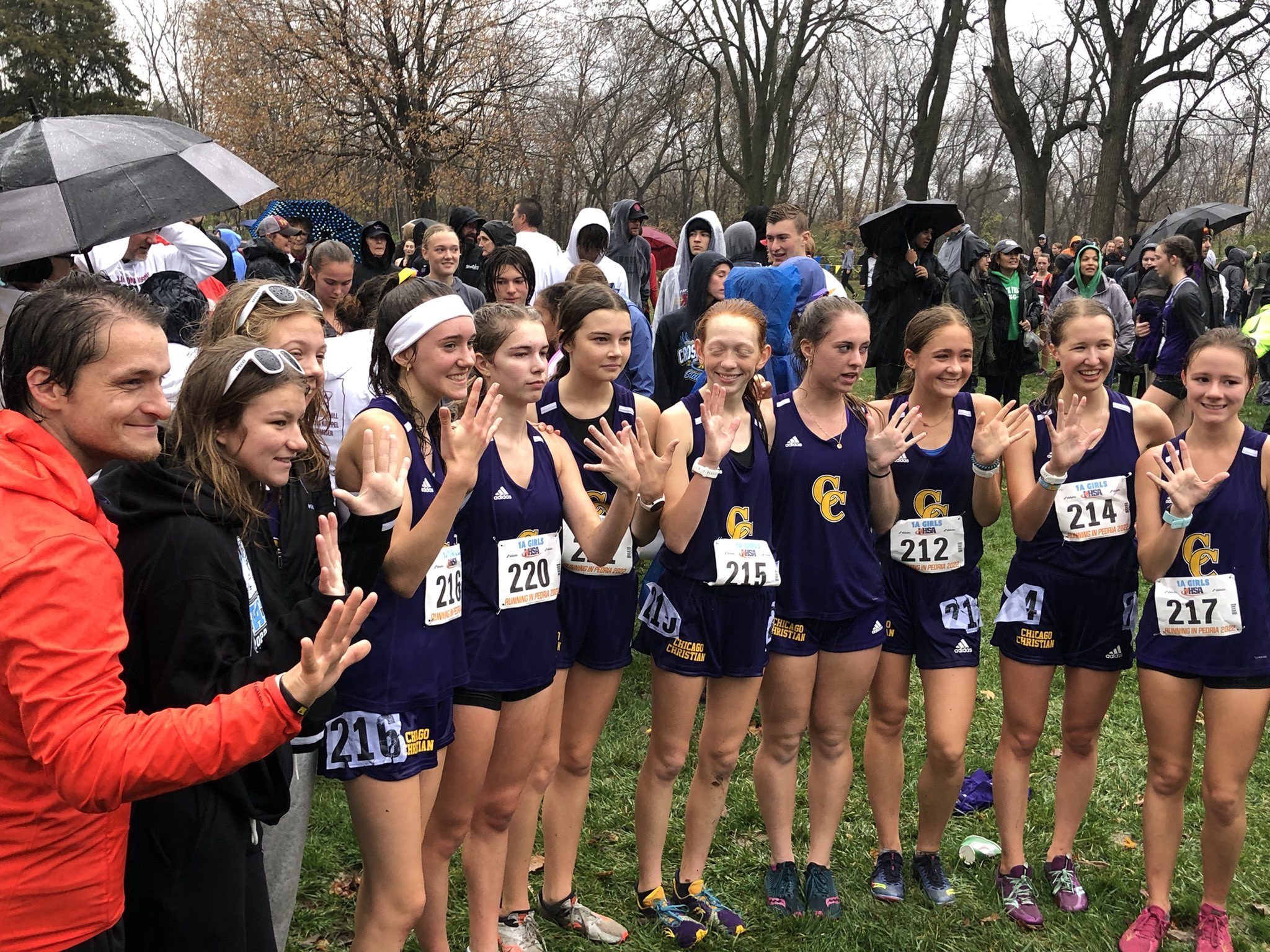 In the girls cross country state meet, Chicago Christian claimed fifth in the team competition in Class 1A with 241 points. Anna Enderle was all-state with a 22nd-place finish of 18:26.72.

In the Class 3A race, no area runner placed in the top 25 but senior Catherine Sommerfeld’s 30th-place finish helped Lyons finish seventh.

Nazareth senior Collette Kinsella earned all-state with the 12th-place finish in the Class 2A race with an 18:17.70.

Sandburg won its 25th sectional title when it captured the Lockport Sectional with 260 points on Saturday.

The Eagles 200 medley relay team of Samantha Barry, Dobry, Julia Barry and Maureen Flannery (1:45.92) and the 200 free relay team of Flanner, Ella Briscoe, Anne Driscoll and Julia Barry (1:37.64) also qualified for the state meet, which is scheduled for Friday and Saturday at the FMC Natatorium in Westmont.

Lyons finished second in the Hinsdale Central Sectional with 281 points.

The Sun Devils reached the final four with a 1-0 overtime win over Mount Carmel in the St. Laurence Supersectional on Nov. 1 as Orlando Ojeda came up with a header for what turned out to be the winner.

But in the semifinals, Solorio lost a 4-2 decision in overtime to Peoria Notre Dame. Junior Pineda Alcala and Sebastian Gonzalez scored goals for the Sun Devils.

In the third-place game, Solorio lost 4-0 to Grayslake Central.

In a crazy coincidence, the Saint Xavier men’s and women’s basketball team each played the NAIA’s No. 8 team in the nation on the same night, Nov. 1, and suffered losses.

The women stayed home in Chicago and faced Clarke, which was ranked eighth in the NAIA coaches’ poll. The Cougars lost that one 83-65 and were led by Marist grad Claire Austin’s 13-point effort.

The men headed to Winona Lake (Indiana) and dropped an 84-60 setback to No. 8 Grace College despite Kevin Bishop’s 18-point, 10-rebound performance.

A dozen for Ritter

It’s the sixth time this season the sophomore earned the honor, and the 12th time in her career. She won the award six times as a freshman in 2021.

Chicago Red Stars assistant coach Morinao Imaizumi is leaving the team after a short run with the club.

Imaizumi joined the team in June after Juliane Sitch left in the team in April to take the head coaching job at the University of Chicago.

“Ima is a first-class professional,” Red Stars coach Chris Petrucelli said in a news release. “He made an immediate impact on our team.”