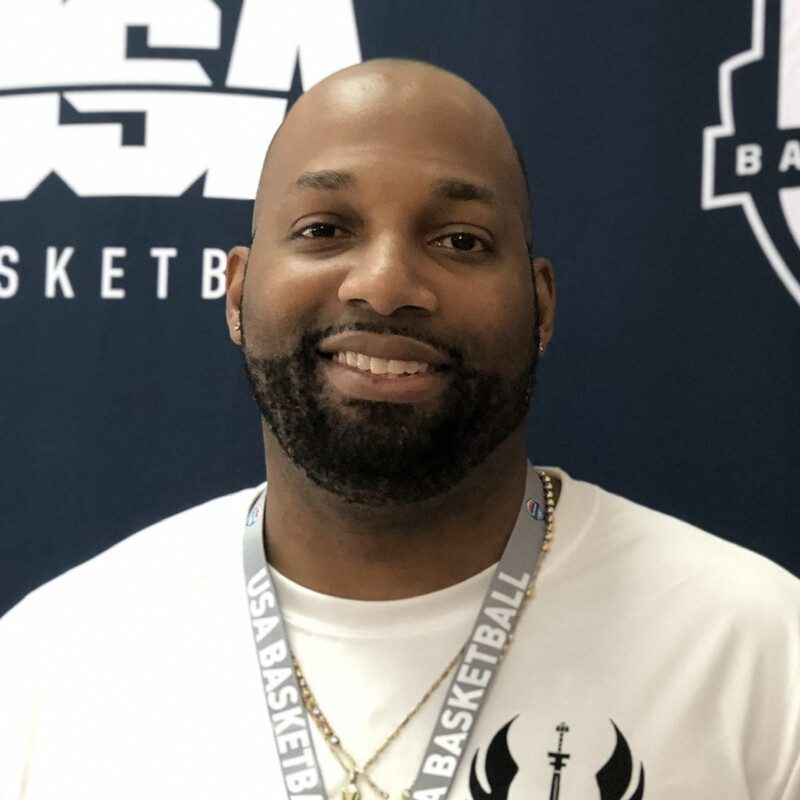 Schin Kerr, head coach of the Southland Saints of the American Basketball Association

The Saints, playing in the rekindled ABA — the modern-day incarnation of the professional league that produce several future NBA stars including Julius Erving and Rick Barry — opened the season Nov. 6 and have more games on tap in Palos Hills. They play their home games in the Cyclones’ gymnasium.

The Saints are participating in the ABA’ North Central Region and will play teams from Illinois, Indiana, Michigan, Ohio and Wisconsin.

The team is coached by former Bolingbrook and Loyola Chicago standout Schin Kerr, who starred in the movie “Glory Road.”

The original was dissolved in 1976 with the merger of the league with the NBA. The Denver Nuggets, New Jersey Nets, San Antonio Spurs and Indiana Pacers are the four teams that were absorbed into the NBA.

“I’m not sure if the next Dr. J will be playing here in the Chicago Southland, but we’re certainly thrilled to have the Southland Saints from the ABA representing the region,” said Jim Garrett, the Southland Convention and Visitors Bureau president and CEO.

There is also talk of a possible indoor football team being based in Orland Park coming.

The Saints next home game is Nov. 13 against the Indiana Lyons. Tickets are available at southlandsaintsaba.com.