Skip to content
November 30, 2022/Comments Off on Orland Park gets in the holiday spirit with parade and tree lighting 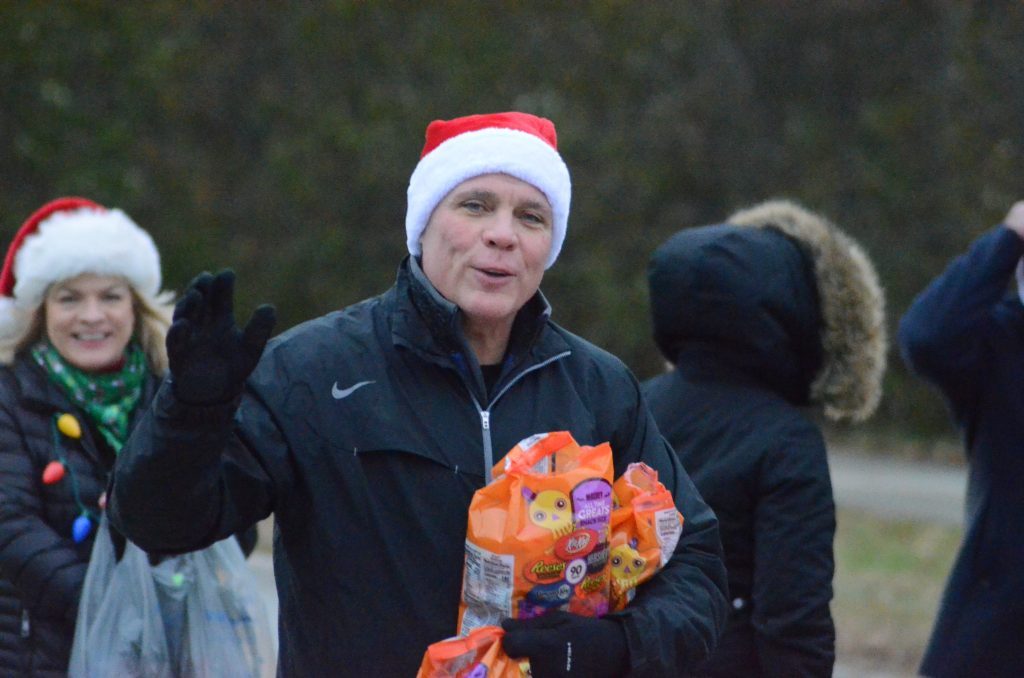 Orland Park Mayor Keith Pekau dons a Santa hat and hands out candy during the parade.

The Village of Orland Park’s lighting of the Christmas tree ceremony has been going on for decades, but its holiday parade just completed its sophomore run.

The second holiday parade kicked off the festivities on Sunday followed by Mayor Keith Pekau and a group of children pulling the switch to not only light the village’s Christmas tree, but a large group of lighted décor items displayed near Village Hall. 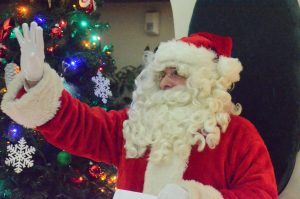 The Civic Center housed food, entertainment, items for purchase and a long line for families to visit Santa.

Thousands turned out for the event and the mayor enjoyed seeing that.

“The turnout was great,” he said. “The event keeps getting bigger and bigger and the parade was great. People enjoyed it. The rain held off.

“We have a great community and it shows when everyone comes out for these events.”

Bringing up the rear of the parade was Santa himself. 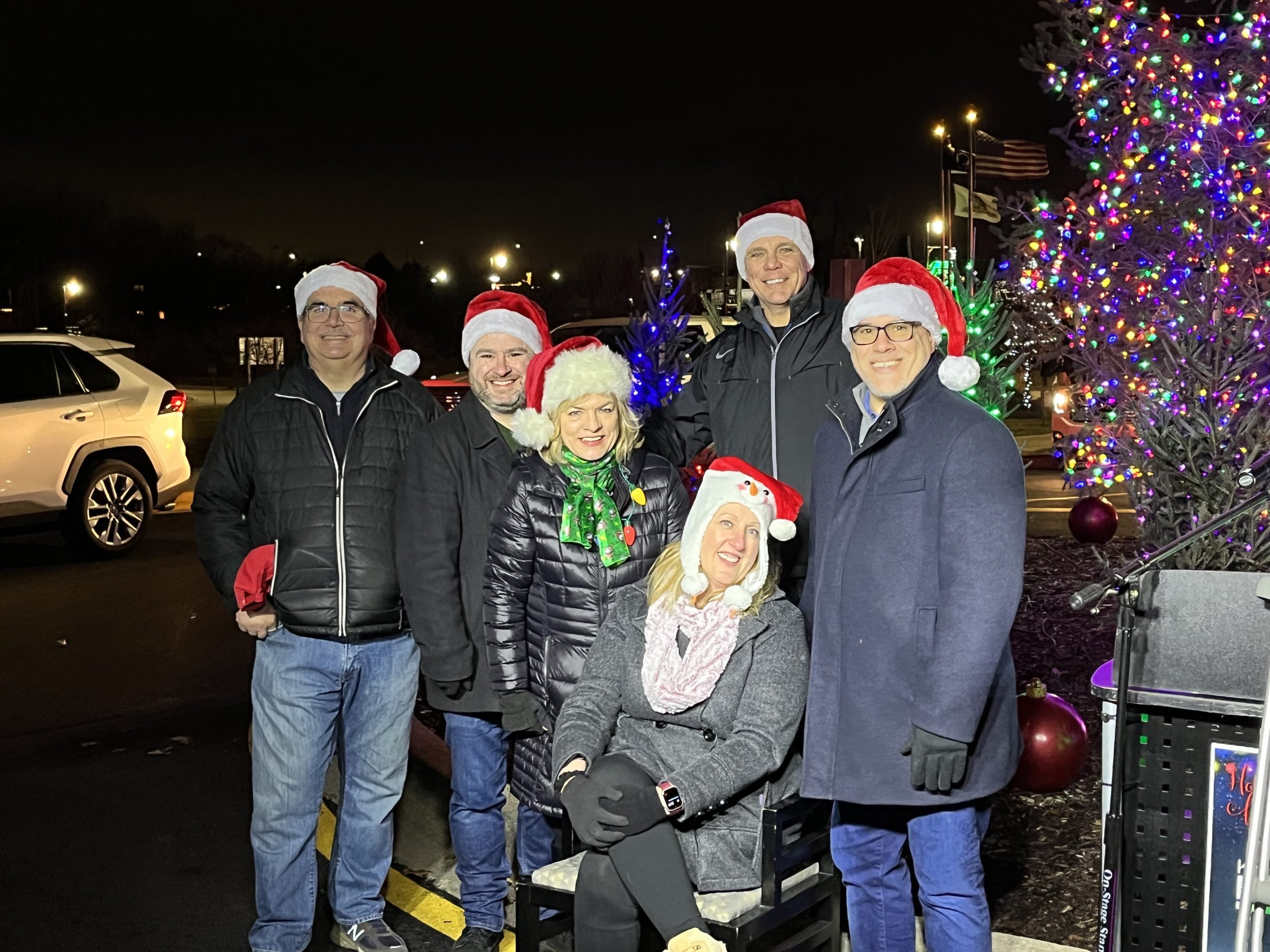 Members of Orland Park’s village board pose after the lighting of the Christmas tree on Sunday.