Skip to content
December 7, 2022/Comments Off on Mahoney not running for Palos Park mayor; Milovich-Walters throws hat in the ring

John Mahoney is not seeking re-election as the mayor of Palos Park. (Photos by Jeff Vorva) 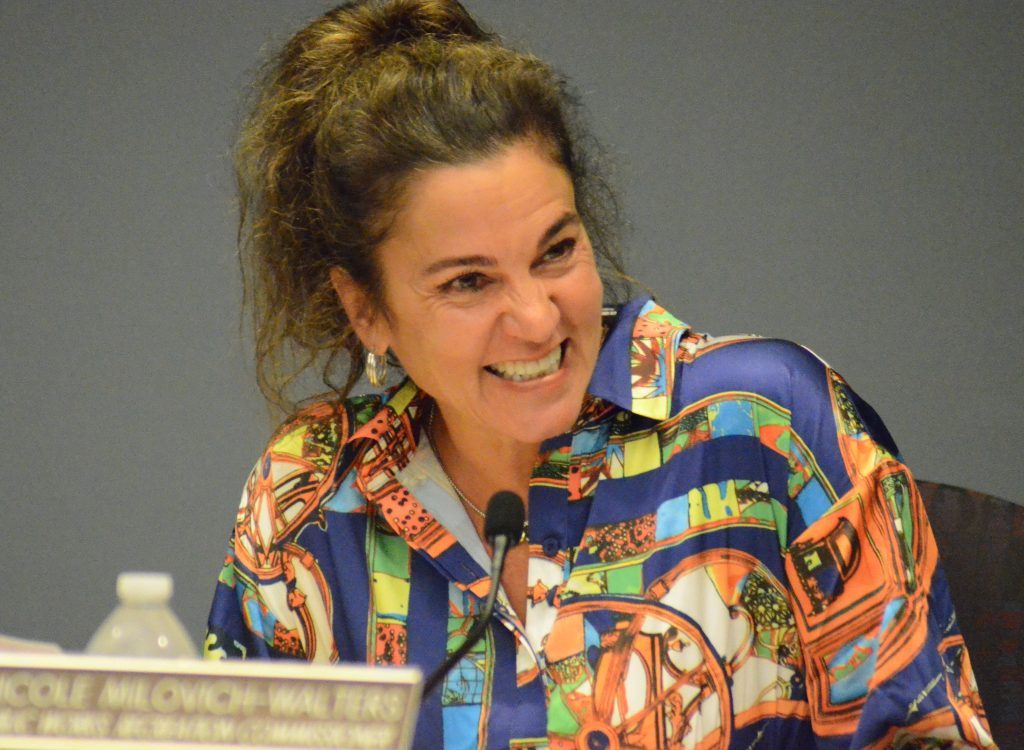 John Mahoney will end his 16-year tenure as mayor next year after he announced this week that he will not run for a fifth term.

“Every time you run for office you think about it,” the 60-year-old Mahoney said about leaving the post. “I’ve been pretty certain for at least a year.

“It’s not because I don’t enjoy the job and not because I don’t find it rewarding but simply, I’ve done this for 16 years. It’s a job that requires a substantial amount of time and energy. I’ve come to the conclusion that there are other things I want to accomplish in my life, and I can’t do those things if I have this job.”

Commissioner Nicole Milovich-Walters said she will run for mayor and plans to file on Monday, the first day petitions can be filed for the April 4 election.

The 54-year-old lawyer will run on a slate featuring current commissioners Daniel Polk, G. Darryl Reed and Mike Wade plus newcomer Rebecca Petan, who previously served on the Palos Park Library Board.

Reed’s inclusion is a surprise. He said earlier this year that because of health reasons, he was not going to run again but had a change of mind.

Milovich-Walters said Reed is one of the most brilliant people she has met and was able to coax him to have a change of heart.

After next week, Milovich-Walters will find out if she will face a challenger or run unopposed. She said she is ready either way.

“But I think it’s great that people want to be involved because it’s hard to get people involved with the village. So, it would be a great thing if other people decide to run.”

Mahoney said that some of the things he was proud of during his tenure was reducing village debt, annexing land that included Cog Hill Golf and Country Club and helping to develop community events including Autumn in the Park and Concerts in the Park.

With 16 years as mayor and more as serving in other capacities, Mahoney has served the community for a quarter of a century.

“I have the same energy now as I did when I started,” Mahoney said. “But I don’t want to get to the point where I am serving and don’t have that same energy.

“I look at Palos Hills Mayor Jerry Bennett and he’s been doing it for 40 years and has the same energy he had when he started. He’s amazing and my kudos go out to him. When he found out I wasn’t going to run again, he was a little disappointed.”

Mahoney said Rosemary Kaptur, who was mayor from 1978-1995, was the only other mayor to serve as many as 16 years.

The village’s main building has been named after her.

What will they name in Mahoney’s honor?

“Probably a tree or a sidewalk,” he said jokingly.