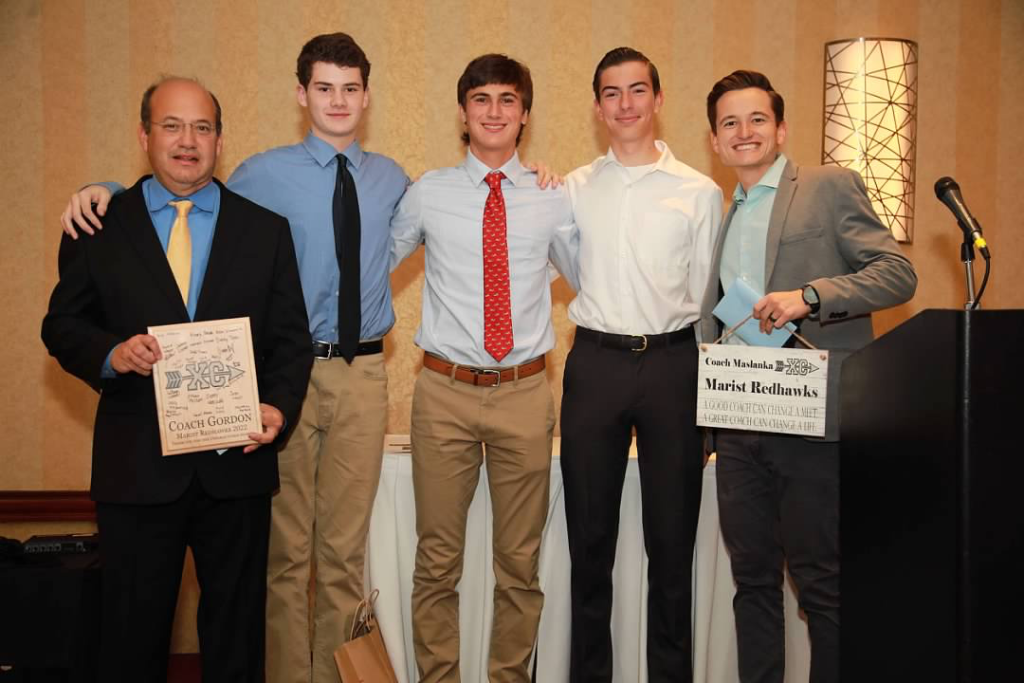 It was a sad week for two area schools.

The Marist and local running communities were saddened by the death of Jon Gordon on Dec. 9, two days after sophomore Nazareth baseball coach Mario Ortiz.

Before coming to the southwest side, he spent 13 years at Northside Prep. He was also an attorney.

“In his six years at Marist, coach Gordon made an indelible impact on the lives of our student athletes,” Marist officials wrote in a statement about Gordon’s death.

Gordon was always willing to brag about Marist runners, and he tweeted photos and comments about all RedHawks who ran in meets, including athletes on the younger levels.

The Oak Lawn boys track and cross country team tweeted: “Jon was an amazing coach and leader of his teams. You could always see how much he cared about them on and off the track.”

“Coach Jon Gordon was by far the most positive person in our son’s Charlie’s four years at Northside Prep High School,” wrote Charlotte and Greg Mesimore on Gordon’s Legacy page. “A wonderful coach and an even better person, he will be deeply missed by all blessed to know him.”

Gordon’s service was scheduled for Wednesday at the Chapel in Skokie. Interment was at Shalom Memorial Park.

He is survived by his parents, Robert E. Gordon and Marilyn Statland Gordon; his brothers, Anthony (Lisa) and Lawrence (Ronna); and his sister Lori Kenzel (Hal); plus nieces and nephews.

The family requested that in lieu of flowers, contributions may be made to Marist High School. 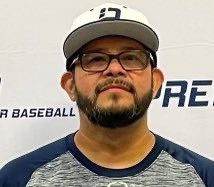 Ortiz had been on the staff for the last seven years as the sophomore-junior varsity coach.

“He was a great coach but an even better man,” the program said in a posting on its Twitter page. “The Ortiz family is in our prayers.” In lieu of flowers, the Ortiz family is asking that donations be made in Mario’s name to one of three institutions to assist students with financial need.

Changes to CCL/ESCC
A few football teams have been shuffled in the Chicago Catholic League/East Suburban Catholic Conference.

The RedHawks will join Joliet Catholic, Niles Notre Dame and St. Ignatius in the Green.

The Purple has Carmel, Marmion, St. Patrick and St. Viator.

Chicago Red Stars fans were stunned when the team announced that Vanessa DiBernardo was not re-signing with the team.

DiBernardo, who has been with the team since she was drafted in 2014, is heading to Kansas City

“Chicago will forever have a place in my heart, but it’s time to start a new chapter in my career,” the Naperville native said in a statement.

Sarah Woldmoe, who missed the 2022 season on maternity leave, announced her retirement.

As of Dec. 11, the Red Stars had not announced any free-agent signings, but Orland Park’s Tatumn Milazzo extended her contract with the team through 2024 with a one-year option.