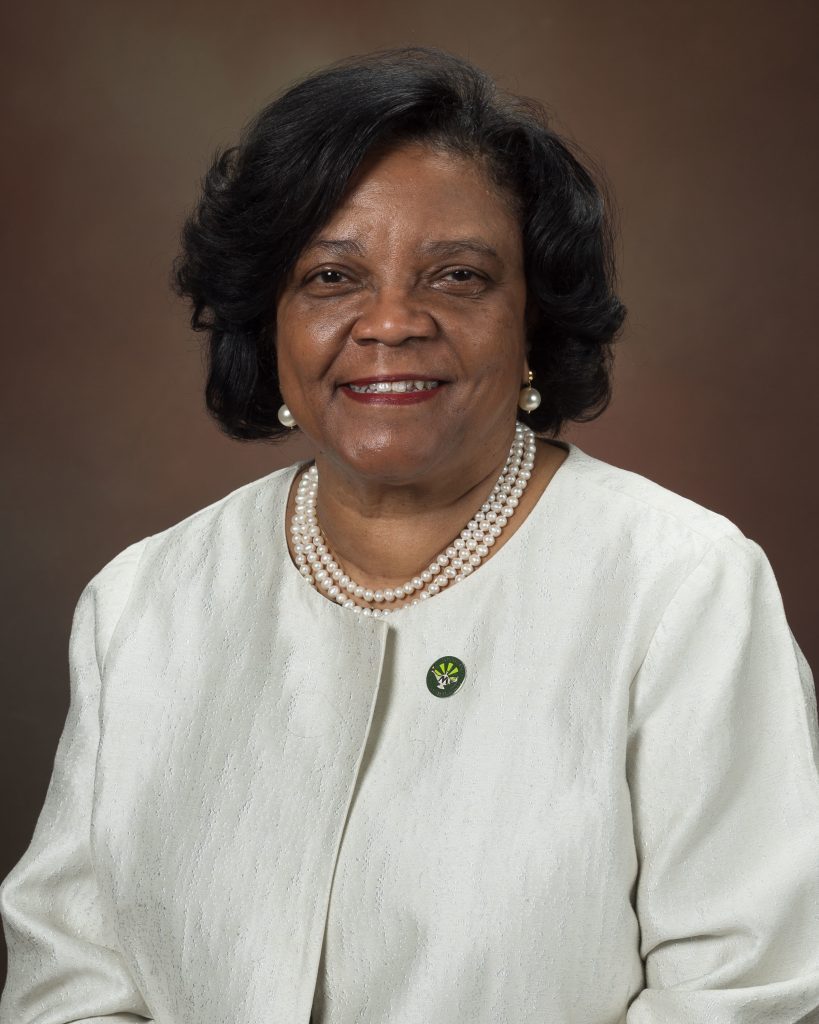 Dr. Sylvia M. Jenkins, president of Moraine Valley Community College, announced her retirement at the college’s Board of Trustees meeting on Dec. 20. Her retirement will be effective June 30, 2023.

“The Board of Trustees appreciates the positive working relationship we have enjoyed with Dr. Jenkins. Her dedication to the students, faculty and staff of Moraine Valley is evident to everyone she meets. I wish her well as she begins her well-deserved retirement,” said Brian O’Neill, chair of the Board of Trustees.

Jenkins will have served as president of the college for 11 years, but she was first hired at the college in 1986 as a part-time librarian. She worked in the library until 2001, when she became the assistant dean of Teaching and Learning. By June 2002, she was promoted to the dean of Academic Development and Learning Resource Center, where she worked until her appointment of vice president of Academic Affairs in April 2010. She was inaugurated as the college’s fifth president in October 2012.

“I’ve been blessed to be able to serve in this role for 10 years,” Jenkins said. “I will finish my 11th year when I retire next summer, but we still have a lot of work to do. Moraine Valley is a fantastic community college, and I am committed to making sure we do the best that we can to keep it going the way it has been going for over 50-plus years. We have good leadership on our campus, and I expect the board will be supportive of whomever comes in this role.”

Joseph Murphy, Moraine Valley’s longest-serving trustee and chair of the board when Jenkins was selected as president, said he knew she was the best choice to move the college forward.

“Dr. Jenkins immediately got to work building on President Emeritus Dr. Vernon Crawley’s legacy,” he said. “Over a decade later, she can proudly stand on her own accomplishments as a leader, colleague and friend. I have been delighted to work with her during her presidential tenure and wish her much luck and happiness in her retirement.”

While president, Jenkins has received innumerable awards from local, state and national organizations; was invited to the White House College Opportunity Summit by President Obama; has been invited to sit on multiple boards, including, most recently, the Illinois Community College Board; and celebrated the college’s 50th anniversary. She also was president when Moraine Valley was named one of the top 150 community colleges in the nation by the Aspen Institute College Excellence Program.

Jenkins’ career has been rooted in student success, service to others and community building among faculty, staff and students, which is noteworthy for student trustee Nematallah Hasan.

“When you get to know Moraine Valley Community College, you will realize that we function like a big family,” she said. “The president, Board of Trustees, our students and staff are all important here. Dr. Jenkins has been a hard worker, and she does a great job taking care of our students. Her presence will be missed.”

The Board of Trustees will begin a national search for Jenkins’ successor in 2023. When available, information about the position and search process will be shared on the college’s website, morainevalley.edu.