Skip to content
January 2, 2023/Comments Off on Orland Park prepares for the winter season 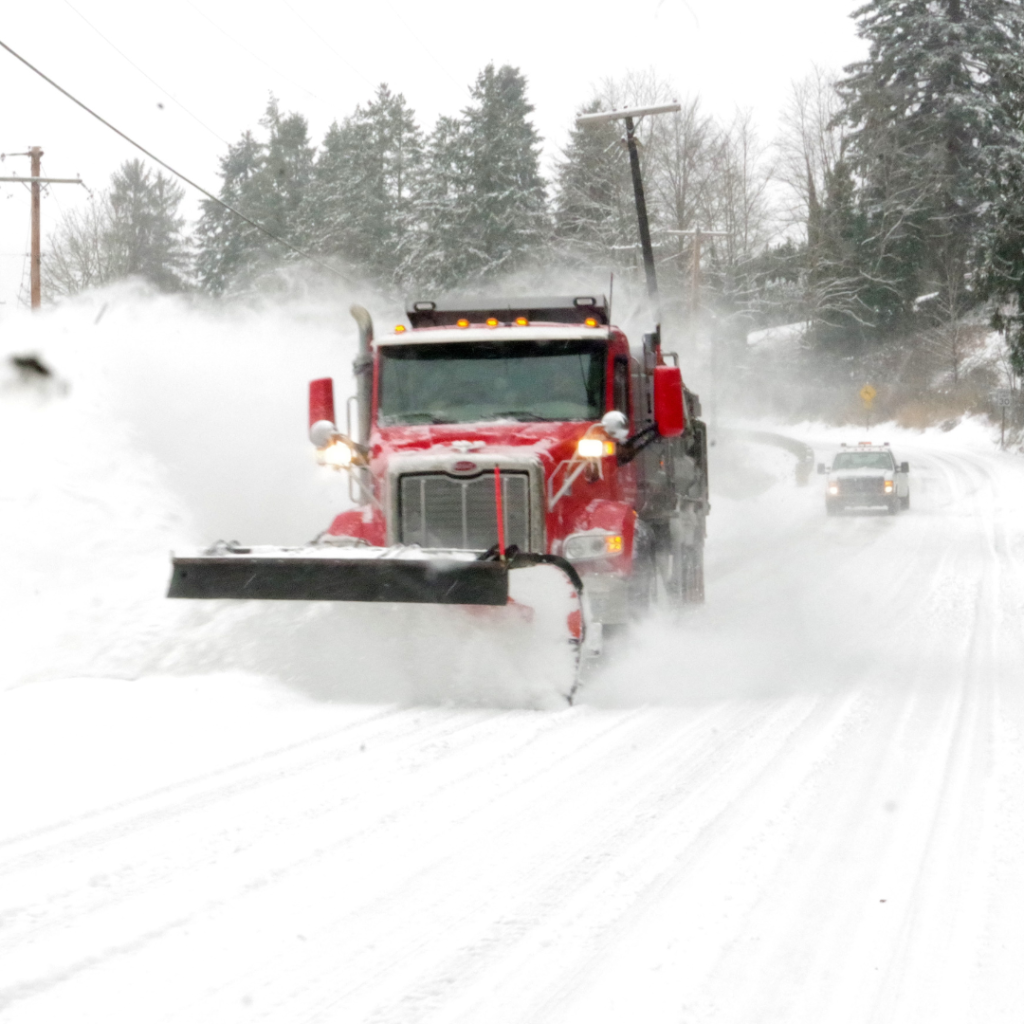 With the expected seasonal snowfall on the horizon, the Village of Orland Park Public Works Department shares its annual list of snow related reminders.

“I know that all of the Village’s plowing crews appreciate residents’ cooperation as they work to keep Village streets safe and accessible,” said Mayor Keith Pekau.

Parking is prohibited on Village streets once two inches of snow has fallen. Parked vehicles must be kept off the streets for 10 hours after a snow event, giving Village crews time to clear the thoroughfares. And, residents are reminded to never push shoveled snow into street, instead placing it on side lawns.

“The biggest hindrance our drivers face is parked cars on residential streets,” said Public Works Director Joel Van Essen. “When residents know it’s going to snow, we ask that they be sure to move all parked vehicles so the plows can clear the entire street.”

Homeowners are asked to not shovel or blow the wind row or other snow at the end of the driveway back into the street.

“When clearing their driveways, residents should push the snow onto the parkway or onto their lawns,” Van Essen said. “When people push the snow back into the street, it becomes packed and freezes, creating an unnecessary hazard at the end of their driveway.”

Those who require assistance with shoveling should register for the Village’s Snow Angel program. Orland Park seniors or individuals with disabilities will be provided with a complete list of available volunteers in their area upon request. The resident is then responsible for contacting volunteers from the list and for scheduling services directly with the volunteer. The volunteer is responsible for completing the task or notifying the resident if they are unable to complete the work. Seniors or individuals with disabilities can register for the program by filling out the online request form at orlandpark.org/snowhelp or by calling 708-403-5000.

“If people are physically able, we encourage them to shovel out the fire hydrants on their blocks,” Pekau said. “Clearing out the hydrants from the street makes it easier and faster for the Orland Fire District to get to them.”

The village offers a Hydrant Helpers program that provides community service hours to those who assist in the clearing of snow from hydrants. Visit orlandpark.org/hydranthelpers for more information.

An integral part of combating a snowstorm is street salting. In Orland Park, first priority is given to the main streets with higher speed limits and heaviest year-round traffic, followed by secondary thoroughfares and cul-de-sacs. Orland Park is able to store more than 4,000 tons of salt under a protective cover throughout the year.

When a storm begins, day or night, Village of Orland Park Public Works crews are promptly mobilized and dispatched. During larger snow events, the Village utilizes contractors to supplement existing staff to assist with cul-de-sacs and dead-end streets. The type of storm, anticipated accumulation, expected duration, and other variables such as wind, drifting and temperature dictate how the specific snow plowing operation will progress.

“The most important thing we ask is that residents be patient. All of the streets in the Village will be cleared in as short a time as possible, as the storm allows,” the director added. “Once the snowfall stops, it can take a few hours to push all of the accumulated snow to the curb.”

The first priority of the snow removal process is to ensure public safety. It is imperative to clear main roads to provide mobility and access for police, fire, and ambulatory activity. All Village-owned streets will be plowed including side streets and cul-de-sacs. Please keep in mind that several state and local agencies other than the Village are responsible for snow removal on some roads. View a map snow plowing jurisdictions at orlandpark.org/snowremoval.

Do you want to see when your street was last plowed or when the plow is on its way to your location? Check out the new snow tracker feature on the Village’s website to view all plow locations and a timeline of roadways they have already passed. The new Village of Orland Park Snow Tracker application is available online at orlandpark.org/plowtracker. Use the Village OP311 system to report dangerous road conditions or weather-related concerns at orlandpark.org/op311. Users must register in order to enter a ticket for review.

“The village’s crews take great pride in their work. Village employees work to make the streets as safe as possible for the motoring public,” Van Essen said.

Further information about Orland Park’s Snow Removal Program is available online at orlandpark.org/snowremoval or by calling the Village’s Public Works Department at 708-403-6350.